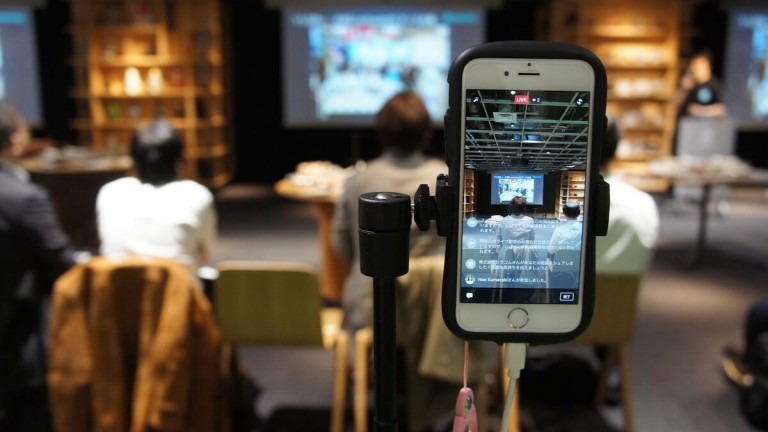 SORACOM UG is an active community open to anyone with an interest in IoT technology. Participants come from a wide range of professional backgrounds, including small startups and global enterprises, and bring varied interests and experience in hardware, software, cloud and IoT.

While many participants are already SORACOM users, many are not. All that’s required is an interest in the tools, technology, and use cases that are driving rapid adoption and expansion of IoT capabilities.

I heard that December 22 is the biggest day for year-end parties in Tokyo, but we had a great turnout for SORACOM UG #5.

For those who couldn’t make it in person, we actually livestreamed this one, so if you want to practice your Japanese you can view the whole event here: 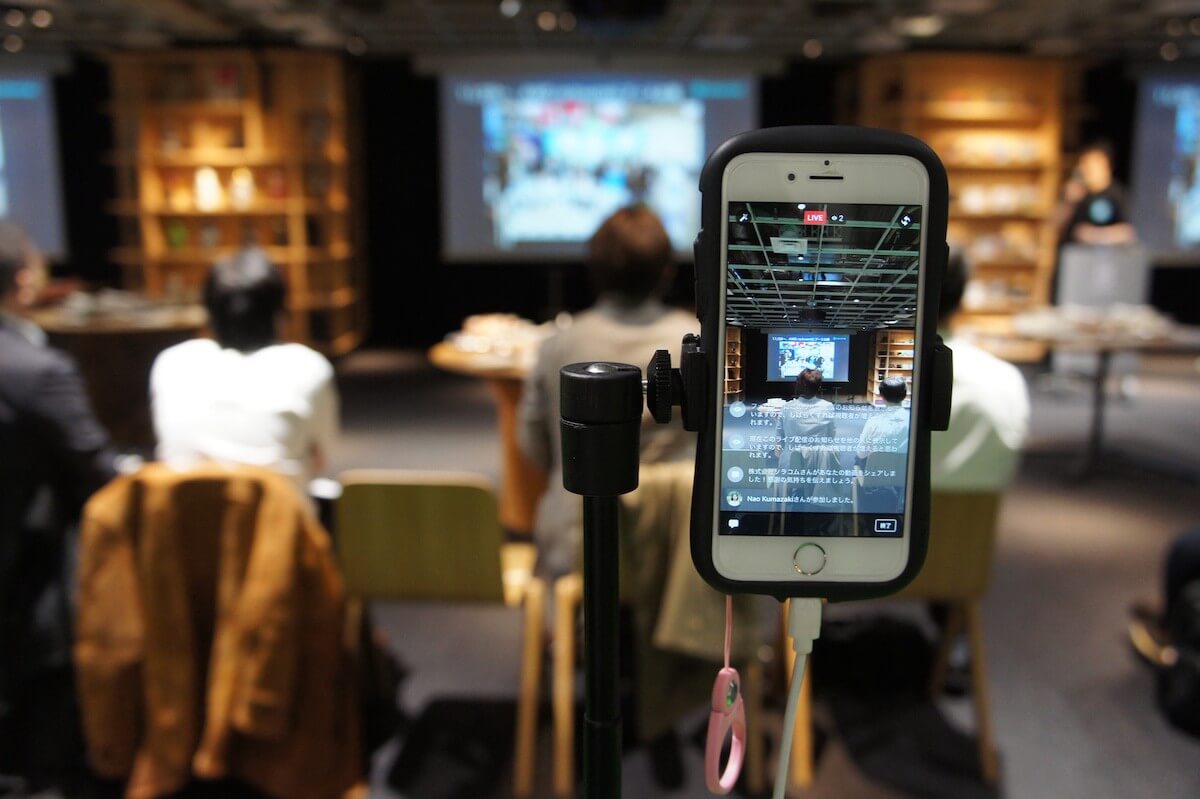 US Launch and SORACOM Harvest release

The session started with an update on SORACOM’s US launch, announced in November at AWS re: Invent 2016. The global SIM works in 120 countries and costs about $5 US if purchased individually on Amazon.com. Data costs are a little different than in Japan but still scale very well. 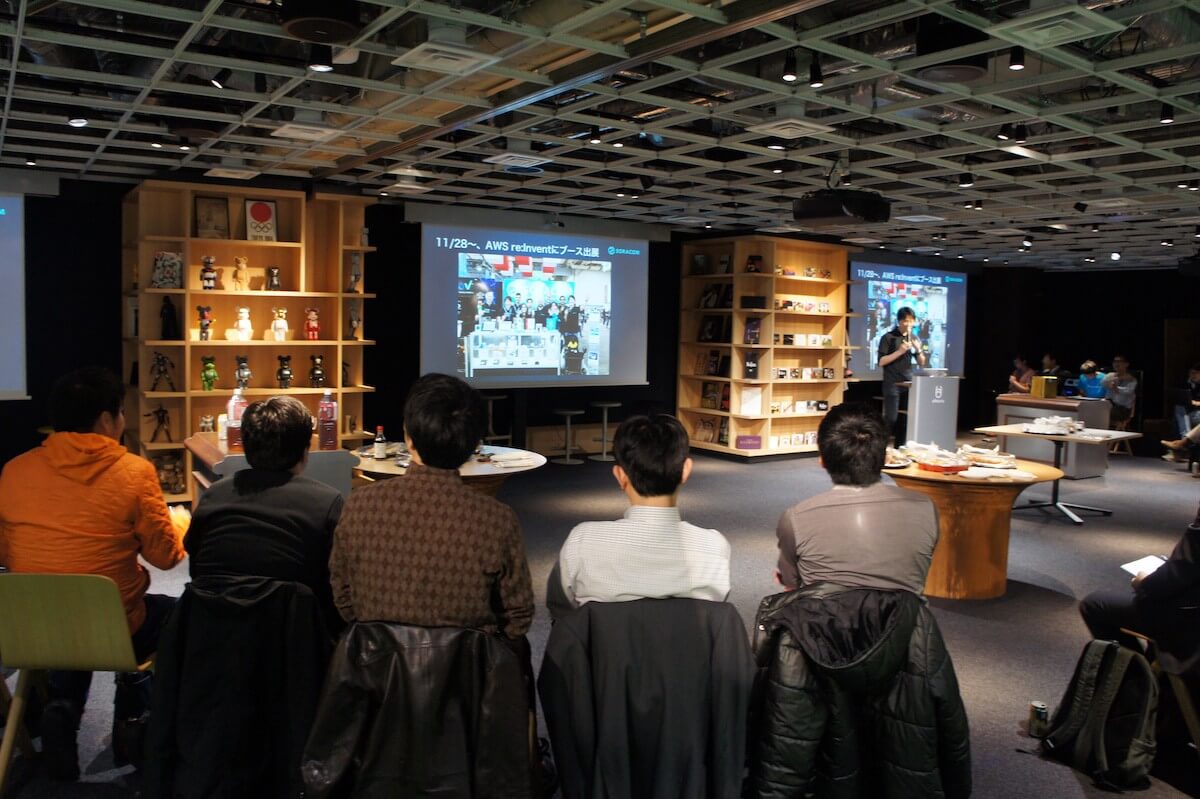 We also discussed SORACOM Harvest, which was announced at the same time as the US launch. This most recent SORACOM service can store and chart data without using requiring additional servers and storage, and allows retrieval of stored data via API for additional analysis and visualization

This year’s SORACOM Santa arrived a little early, bringin a number of new features based on user requests that came in through the support and sales team and from the #soracomsanta hashtag on Twitter.

One big new addition is the creation of a Public Gate. We heard that many users wanted to access devices remotely using SORACOM Gate, but gave up because they need to pay some cost for establish their own VPG. We now announced the Public Gate which VPG is shared for anyone who wants use.

Mr. Furuwata participated individually in AWS re:Invent 2016, held in Las Vegas, USA. This is the largest event in the world for AWS users, with over 32,000 in attendance this year. In his talk, he shared how much it cost to attend this event individually, which was very useful for those who want to join next year! 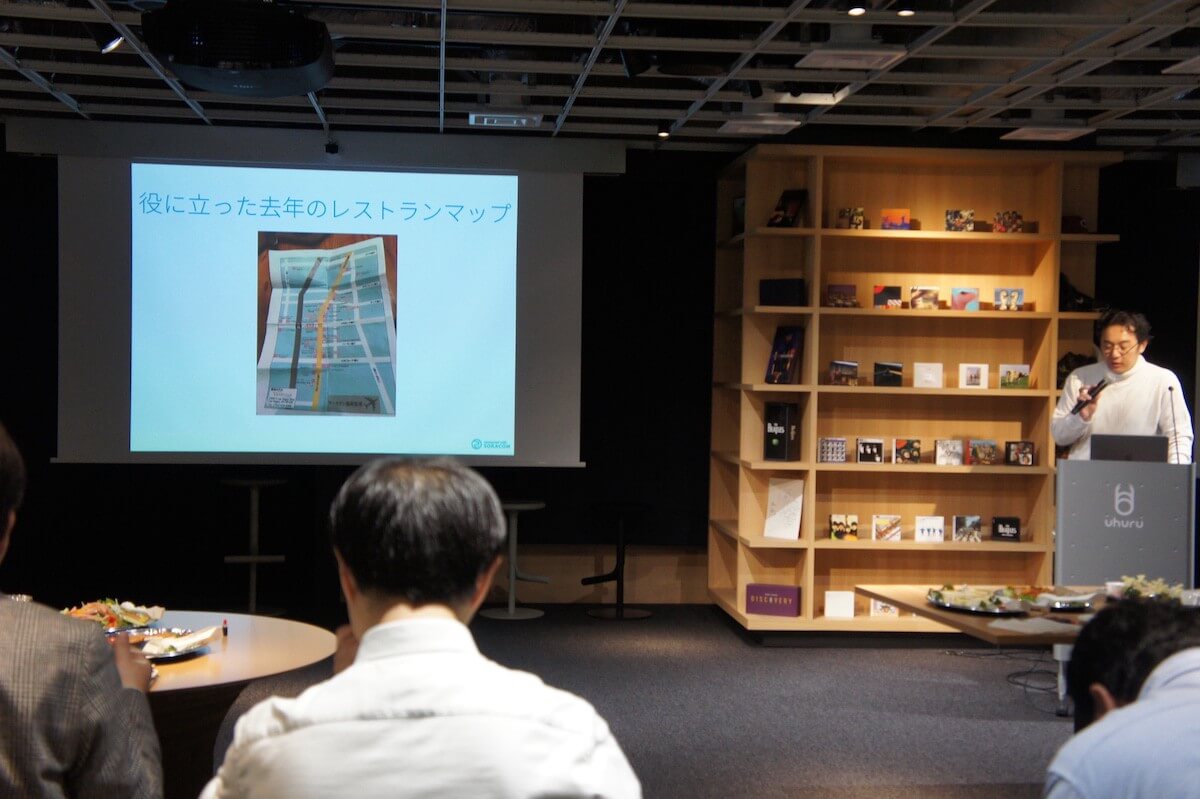 Our 5-minute Lightning Talks are becoming a tradition for the SORACOM UG, and a number of December’s attendees delivered talks at the last meeting as well. For this meeting we covered topics ranging from the new SORACOM Harvest service to new sensor use cases to what may be a new world record for slides-per-minute. 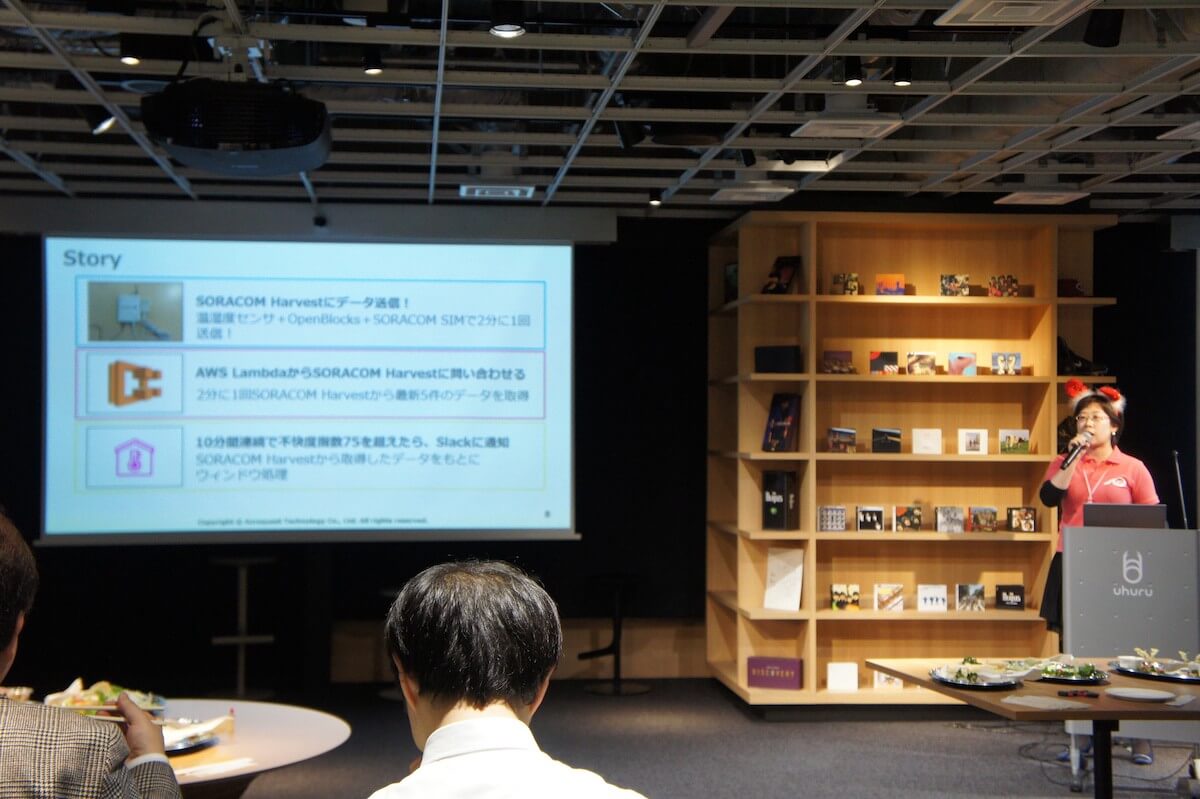 Jump over Christmas and count up the night bells at Harvest! Because we could not find a bell for one of the nights, a creative new night bell appeared 🙂 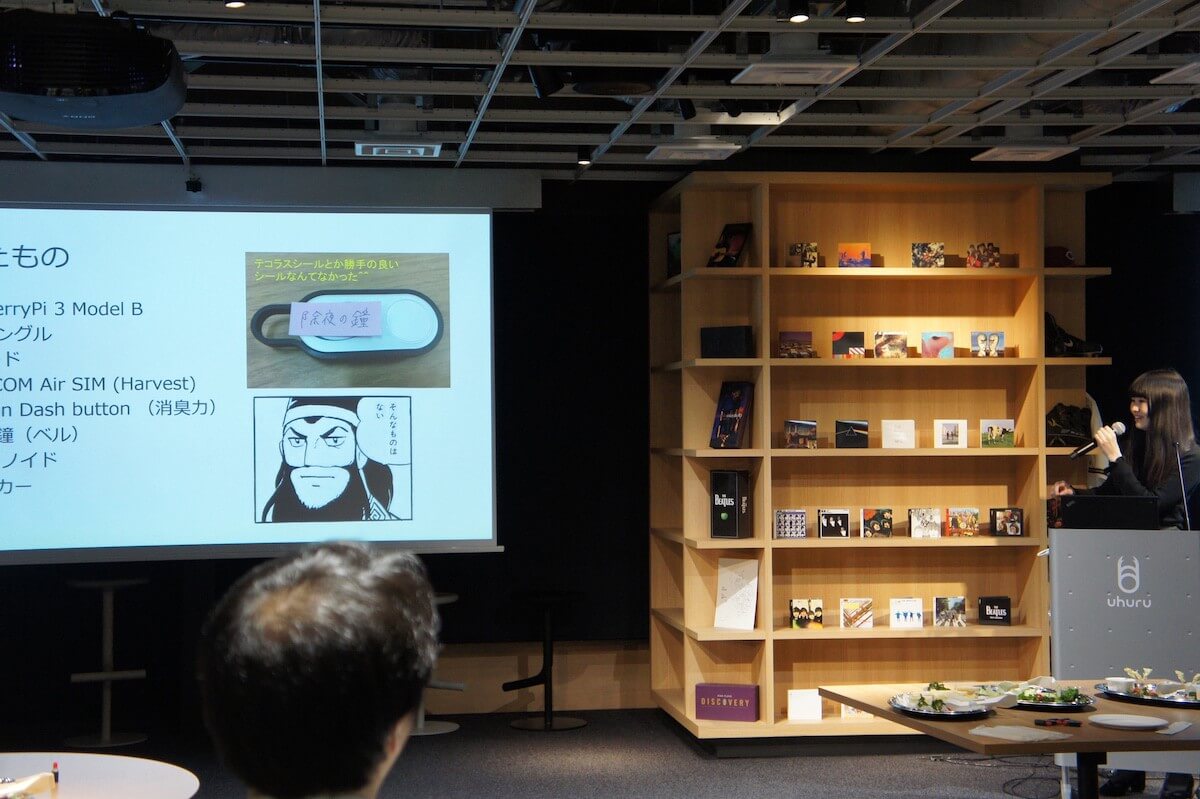 Mr. Ogawa of Z-works talked about a new mechanism for nursing care for elderly people using SORACOM. Because on a generational level Japan is said to be an aging society, this is a truly necessary service. Personally I love it very much. 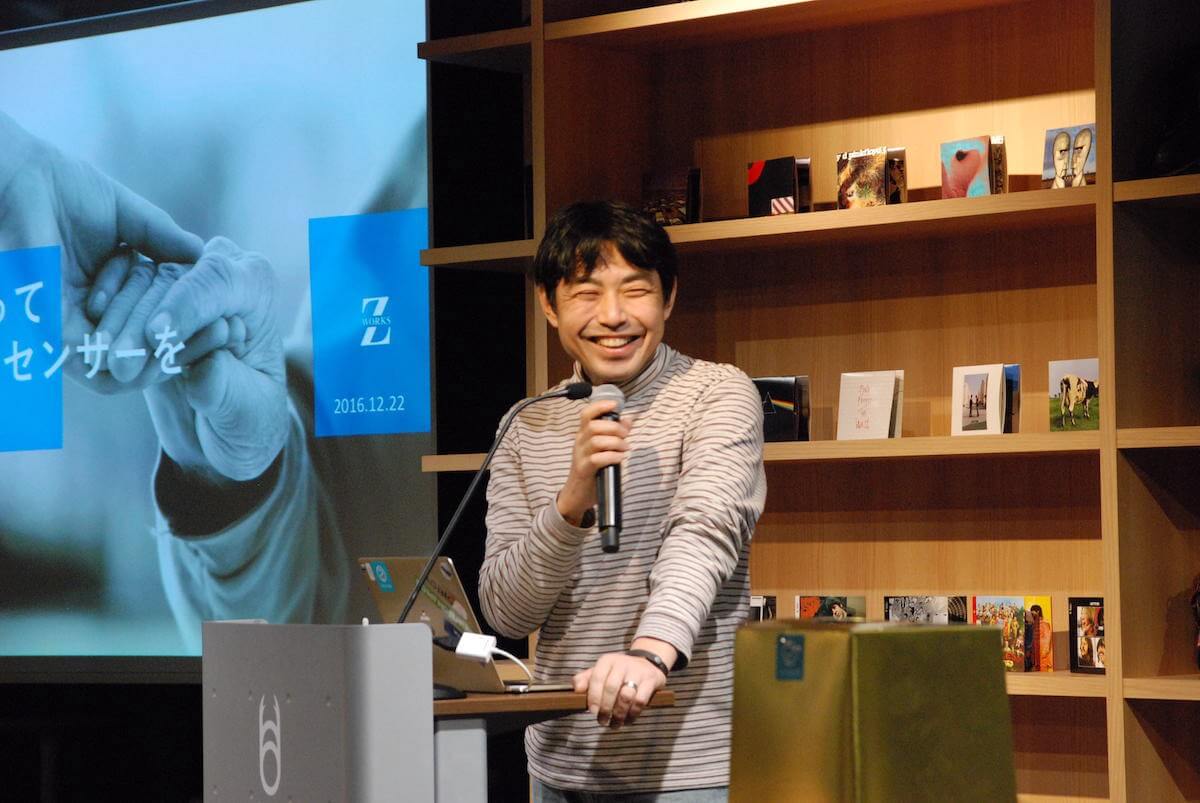 Ms. Tsuji from OPTEX, a global company based in Shiga Prefecture, talked about the importance of collaboration with other companies to create new IoT solutions. And she introduced some field tests using SORACOM. 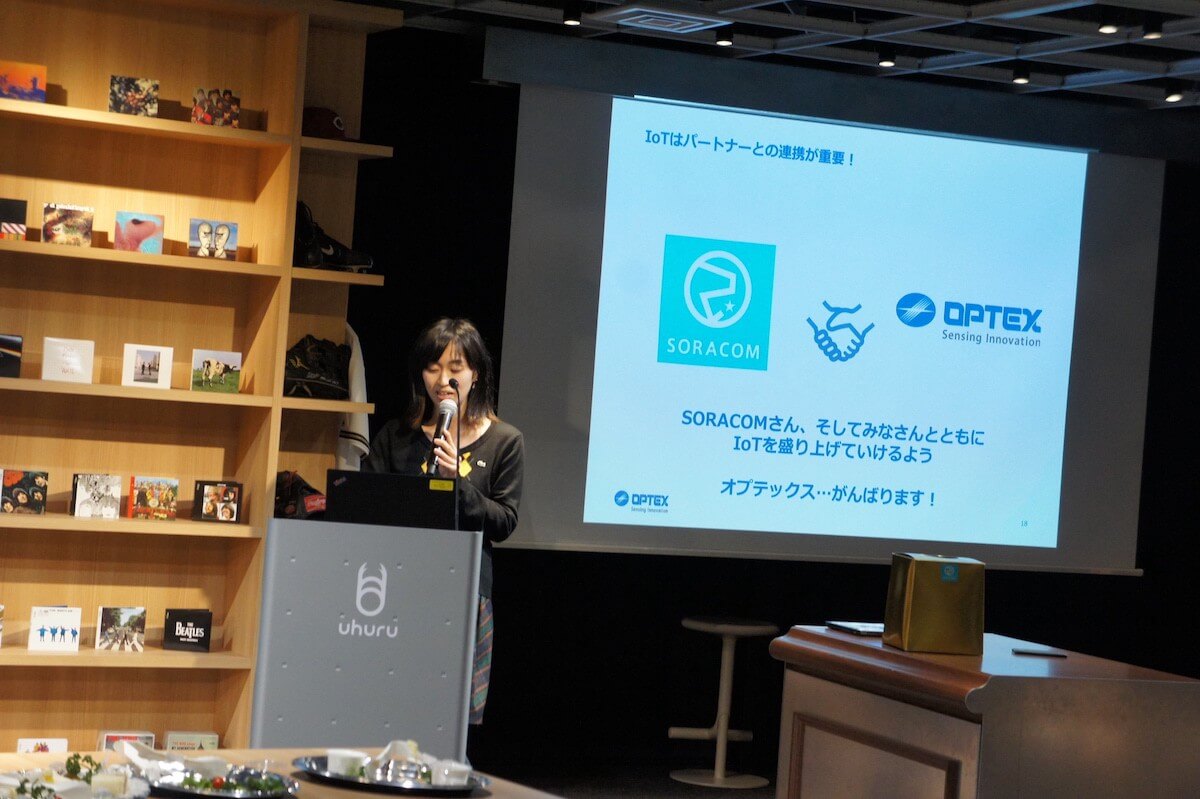 5. Is it true for 3 minutes to start to use IoT starter kit “anyPi” with SORACOM Air? / Mr. Nagasato 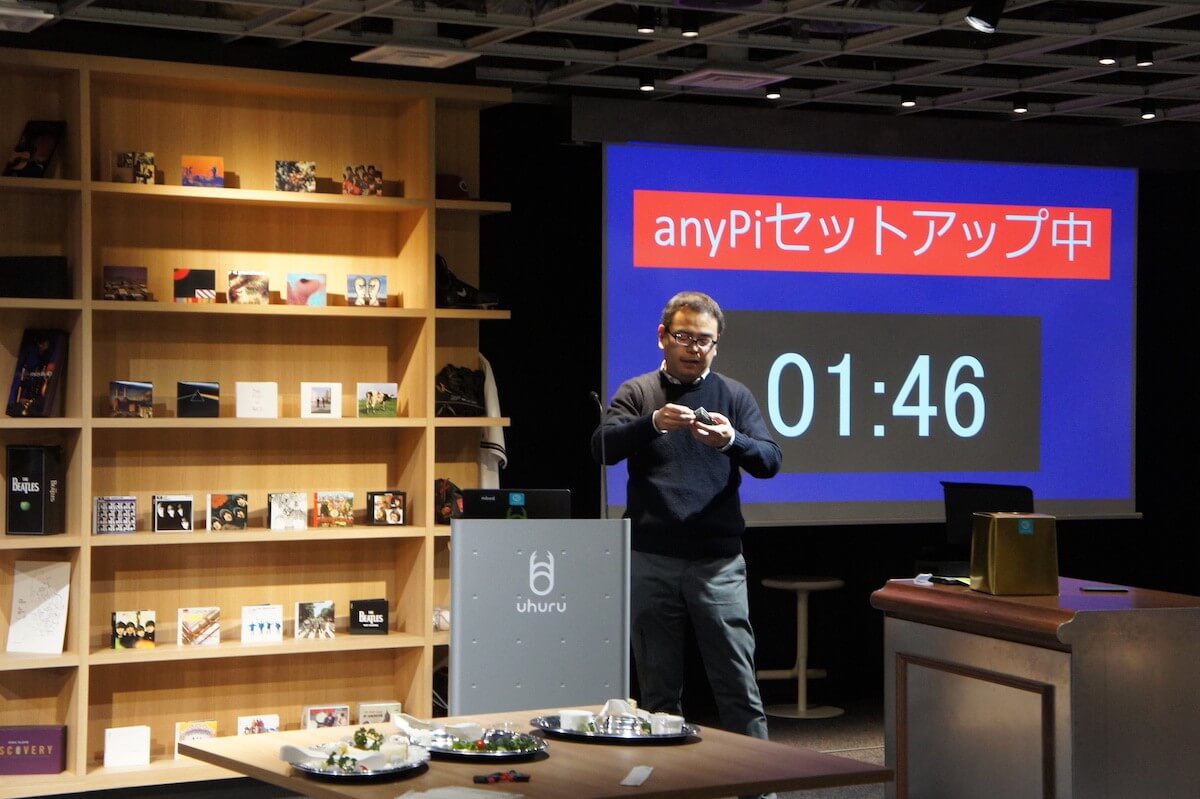 Mr. Uekusa prepared over 100 slides for his five-minute Lightning Talk! I was really impressed by how well he told a story at this pace, and I think this record will stand for a long time. 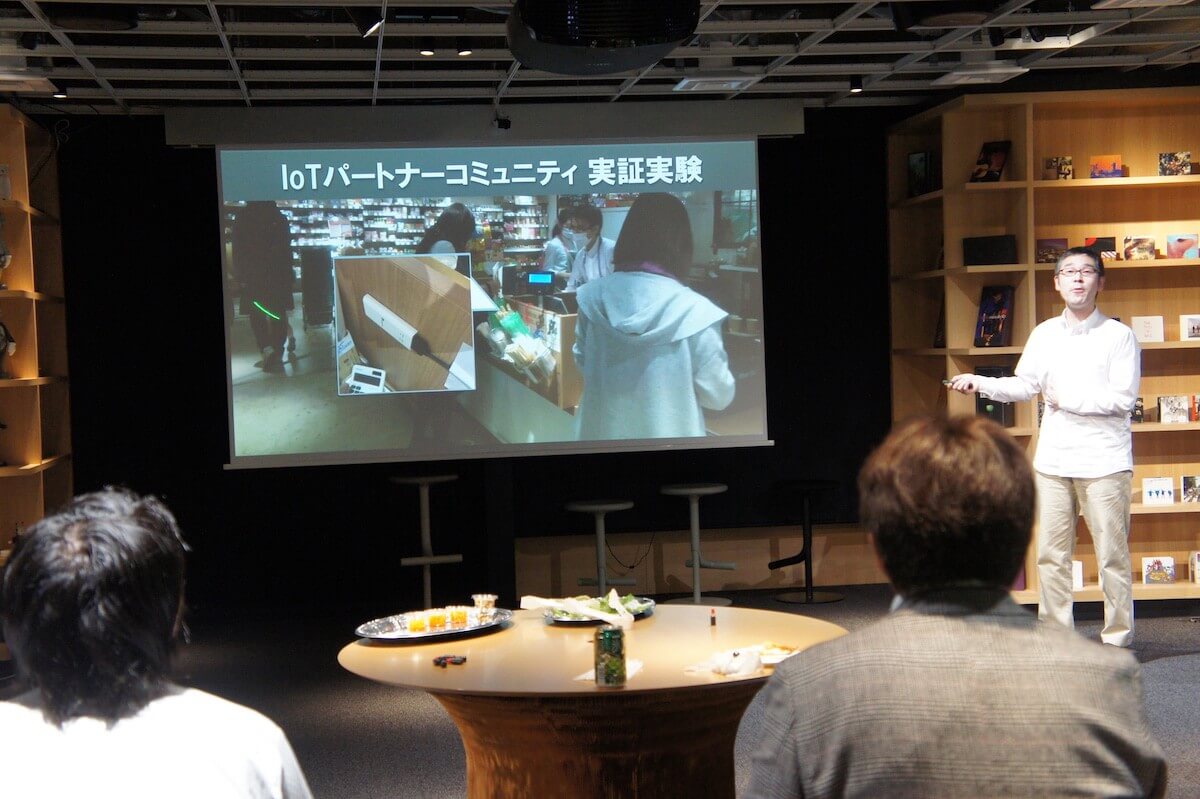 And of course no SORACOM UG gathering is complete without giveways!

We set up table full of swag (including SORACOM SIMs) and an online Bingo game using the SORACOM icon set, but changed to a faster game at the end to accommodate more talks. 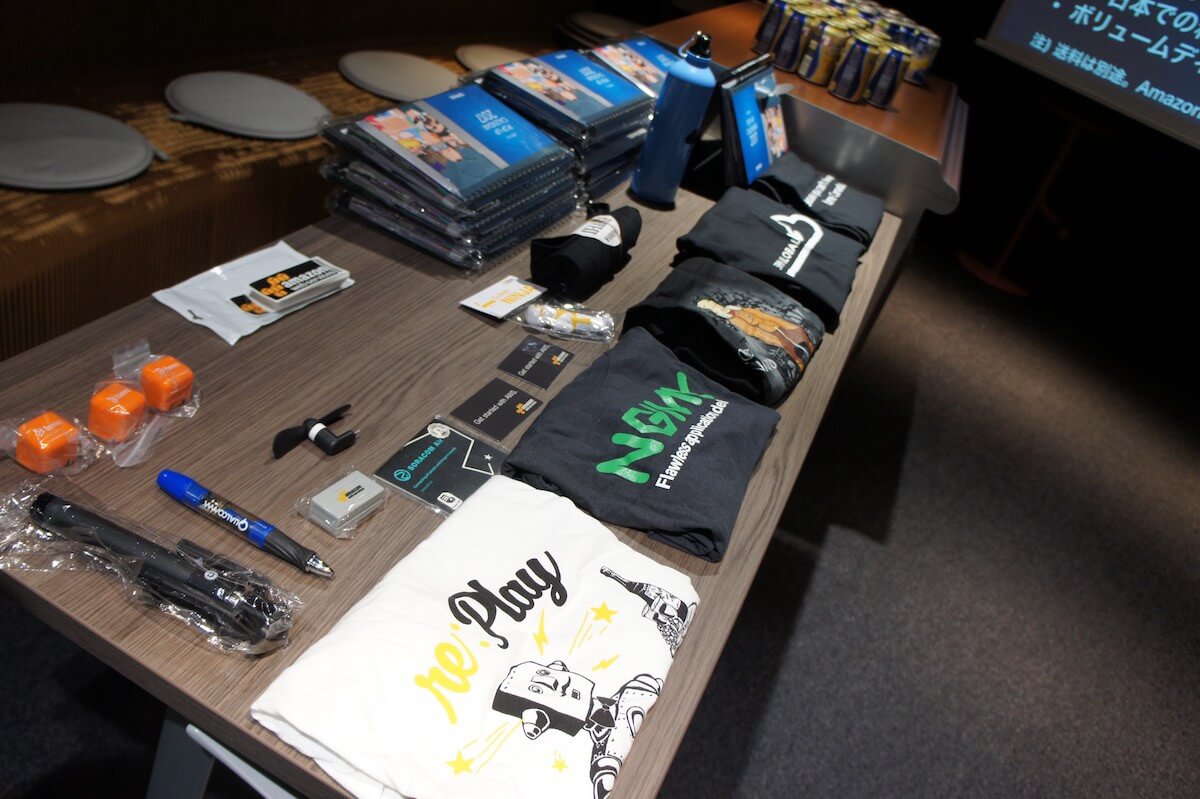 You can still play though, if your Japanese is good:

You can use it from smartphone! Please feel free to give it a try.

For current SORACOM users, potential partners interested in learning more, and anyone who want to dig deeper into the technology creating a smarter world around us, the SORACOM user group offers a great environment to connect and learn. It’s also a great way to learn more about IoT use cases, meet like-minded DIYers, and explore solutions that might not fit into your typical workday.

In addition to Tokyo, SORACOM UG now also has branches in Yamagata, Osaka, Shikoku, and Kyushu in Japan. If you are interested in UG, please contact us (community@soracom.jp).

We are planning to hold UG sessions in various places next year, and looking forward to bringing SORACOM UG to the US in 2017!

Best wishes for a great start to the year 🙂