Soracom Peek
_____
A managed packet capture service that lets you collect IP packets for data traffic from devices that use Soracom Air for Cellular SIM cards. Using Peek, you can inspect the network behavior of your devices even if your device or server doesn’t normally support packet capturing. Peek lets you capture packets quickly and easily, without setting up any servers to mirror or inspect traffic.

Peek works by capturing the packets of all IP traffic that passes through a Virtual Private Gateway (VPG). After creating a VPG and assigning SIMs to it, all cellular network traffic to and from the devices will be routed through the VPG.

Then, when you request packet capture, Peek will create a packet capture session which will collect all IP traffic in the VPG throughout the duration of the session.

Peek provides a simple and secure way to capture packets, and can be used in many situations where you are typically unable to inspect your devices’ network behavior: 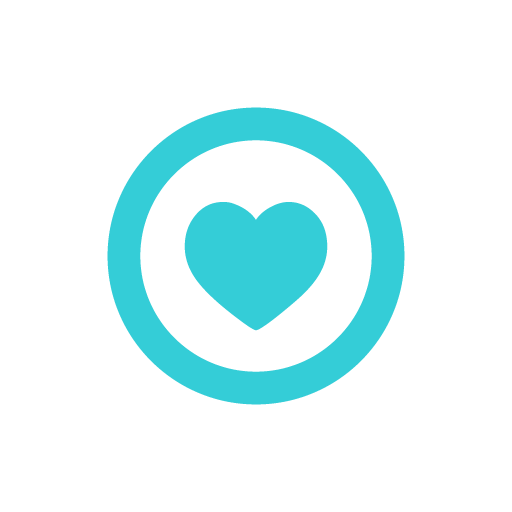 Capture packets on-demand without setting up any servers 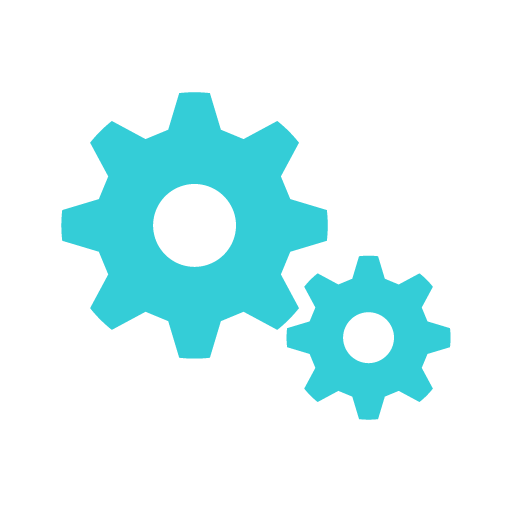 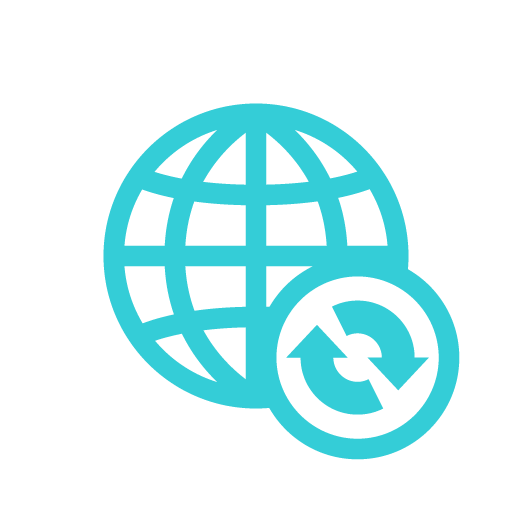 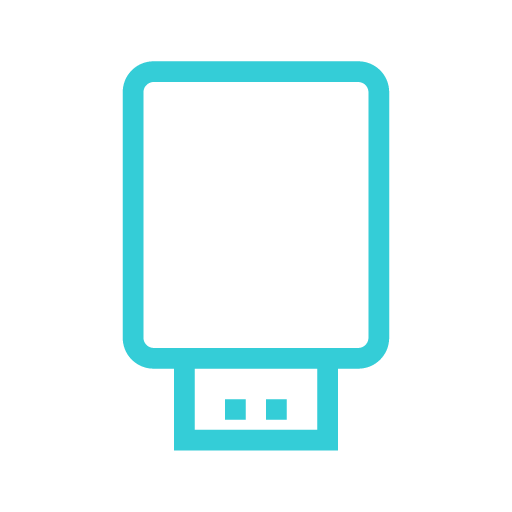 Packet files are stored as a pcap file, which can be analyzed many common network traffic analyzers 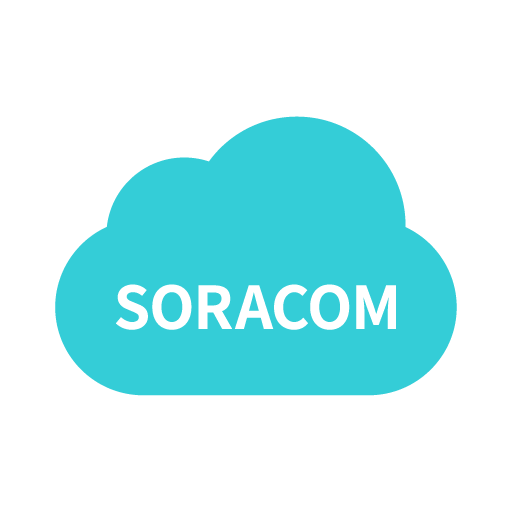 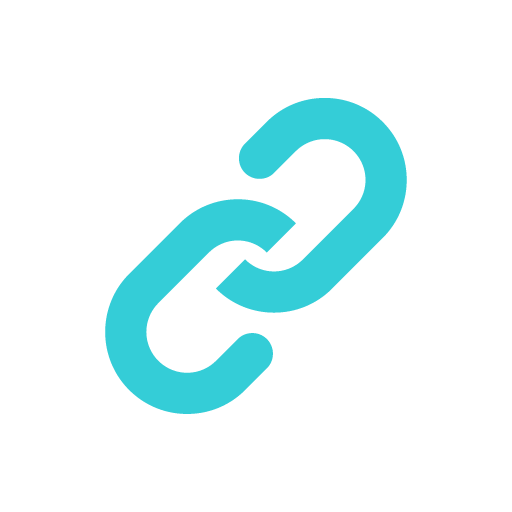 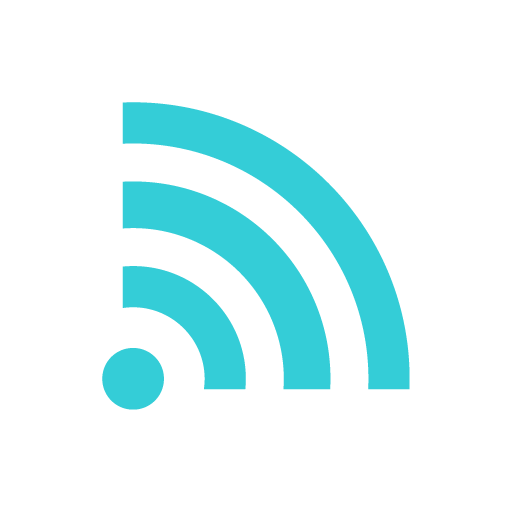 Peek does not affect network latency or throughput during capturing

If your device suddenly stops communicating with your server, or behaves abnormally, using Peek to capture packets will allow you to inspect the network traffic between cellular and IP networks and understand whether a problem occured on the device or cellular network (if a packet never arrived), or afterwards (if a packet arrived but doesn’t make it to your server)
Debug network architecture

When building your application, there are many parts of its network architecture to check, such which transmission protocol the device uses, what servers the device connects to, and whether or not data is encrypted. Using Peek to capture packets will allow you to perform detailed analysis to verify that your device is behaving according to your design
Identify the source of high data usage

While Soracom’s SIM management tools let you easily check the data usage of each SIM, you can only check how much data was used, not what the data usage was for. By capturing packets with Peek, you can quickly find out what requests your device is making, and which servers it is communicating with
Improve security

Similarly, your application may have strict requirements to ensure that data is not sent to an unauthorized destination. Peek will allow you to perform an audit of your device and check for any packets that are being sent to an unrecognized server. You can then update the Outbound Filter setting of your VPG to quickly block these unauthorized requests. 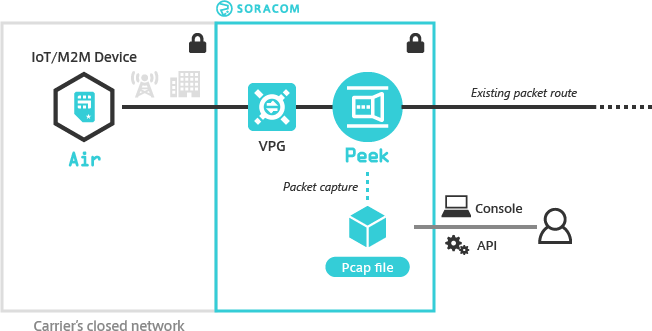