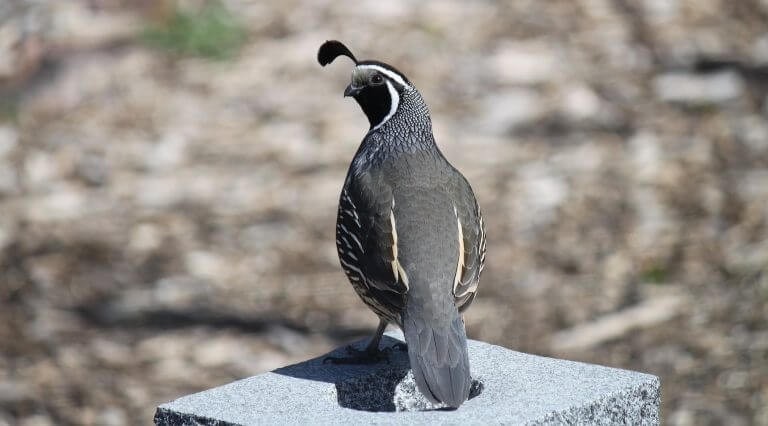 You may not know Martha Zimet’s name, but if you’re reading this on a mobile device there’s a good chance that you’ve benefited from her work. Over the course of a 30 year career in Silicon Valley, she developed embedded systems for companies like Nokia and Pixar, and she shares credit for key patents related to mobile internet access and device security.

In 2016 she retired to an 80-acre ranch near the Sierra foothills in rural Nevada, where she now raises and trains sporting dogs. But of course, developers never really retire. True to form, she is now applying the technical skills honed over the course of a Silicon Valley career to advance the state of the art for cultivation and management of game bird populations. 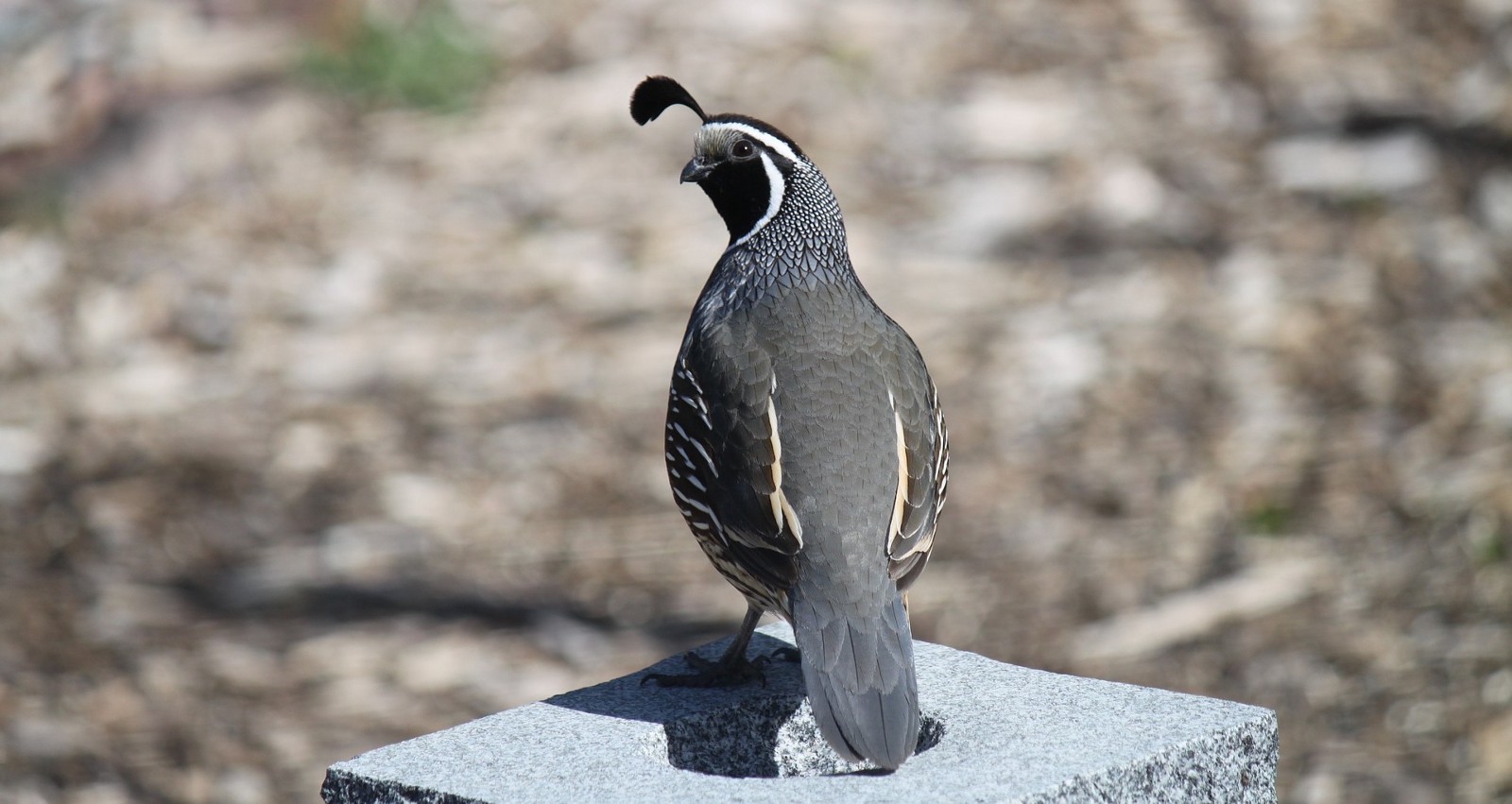 Training gundogs requires an active population of game birds. As Zimet explains, “the birds train the dogs,” so while it’s possible to work with pen-raised gamebirds, trainers ideally want to give their dogs the most wild-acting birds they can provide.

Zimet’s ranch property is already home to several wild populations of Valley Quail, but it was her firm desire both to let them stay wild and to ensure that her dogs would not accidentally hunt them out of season. Instead, she introduced a population of Coturnix Quail — good flyers frequently used in training. Once the birds are released, they can be “anchored” to a geographic area using a combination of feeding stations and recorded, breed-specific “rally calls” — effectively, the sound of other quail telling them “hey, this is home!”

With minimal human contact as a prerequisite for allowing the birds to become feral, it’s important that the devices delivering this message require as little hands-on management as possible. Ideally, they will operate for weeks or even months at a time in rugged environments with no human intervention. Since nothing was available commercially, Zimet applied her experience working with both hardware and code to design, test, and implement her own solar-powered quail calls from scratch.

In addition to ornithologists’ breed-specific recordings of game birds in the wild, the finished devices are based on Raspberry Pi 3 and incorporate a camera, motion detection, cellular connectivity, onboard solar power, and a sensor array for remote status monitoring.

IoT in the wild: truly field-tested 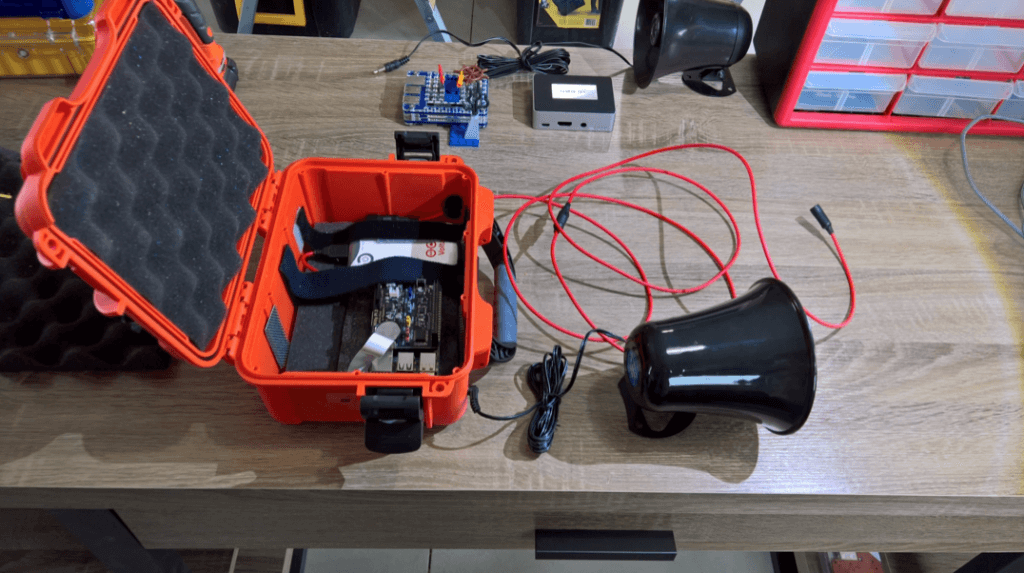 Since these devices would be posted in remote locations susceptible to extremes of weather and temperature, quality, reliability and durability were paramount. During physical design, Zimet drew heavily on her experience developing code that runs on every Linux laptop in the world and in the backbone of the cellular network to optimize real-world performance. Every component was evaluated separately, and each assembled unit is burned-in over several days of continuous operation before being placed in the field.

It’s a painstaking and exacting process. As Zimet explains, “I’m a stickler for quality. For each component selected, from solar panels, to batteries, to waterproof cases, I bought products from several suppliers and picked the best in class for my devices… Each component went through wind, sun, dust, snow for weeks at a time as part of my evaluation process.”

The same rigor applied to selecting the right connectivity solution. Given the wide-open spaces on her ranch, with line of sight for miles, she initially planned on a Wi-Fi solution. However, she quickly found that Wi-Fi was too unpredictable, even with the best antennas available. She then tested with several different cellular providers before ultimately choosing Soracom.

“I worked for Nokia for a long time,” she explains. “So I know a thing or two about cellular communication and I’m a stickler for quality. I do a lot of due diligence, get products in, and try them out. With IoT, I do not need a fancy ecosystem. I just need rock-solid connectivity. I can write everything else myself.”

Zimet’s choice of Soracom for connectivity came down to two key factors: reliable cellular coverage and ease of use:

I tried other GSM providers, but their hardware was flaky and impossible to diagnose. They had fancy dashboards I didn’t need and spaghetti APIs I couldn’t use. I don’t care about JSON code to the device. Simpler is better.

When I bought my first GSM device from Soracom, it worked out of the box and was up on running on my devices with a few lines of config code.

I am currently shipping products and Soracom is bulletproof in connecting to remote locations. 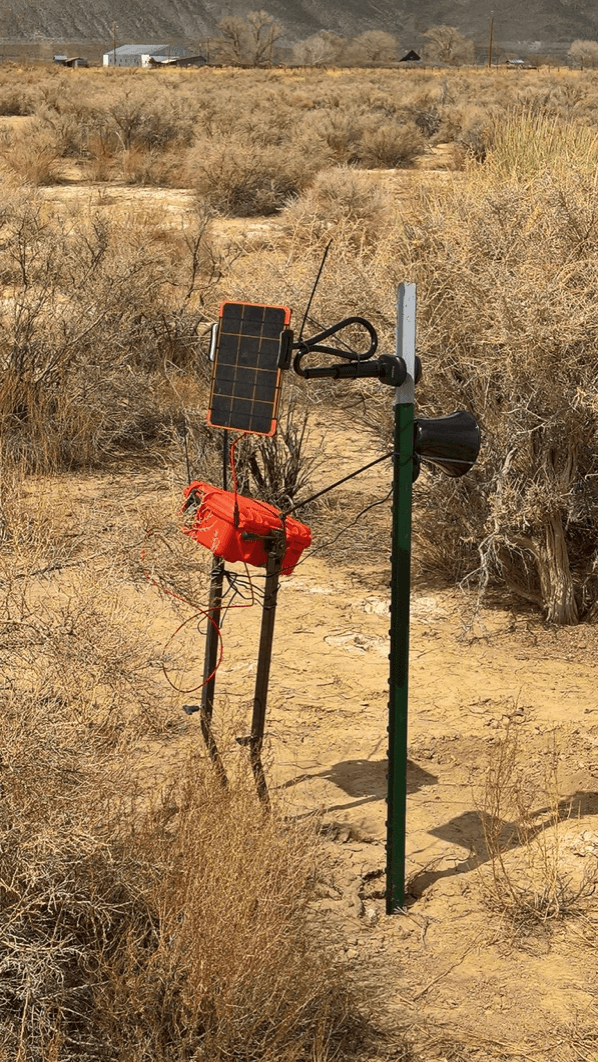 While the project was born out of personal passion, it has wide application not only within the gundog community but for anyone with an interest in managing communities of wildlife. Zimet’s connected game management devices are now available commercially, and devices are currently running in Eastern and Western Canada, Idaho, Montana and Michigan.

As she notes, the devices were developed to manage game bird populations but since the components and software are already developed the calls can be modified to serve any wild game population in a remote location. In fact, she is currently exploring installation of devices in Alaska to manage populations of moose. 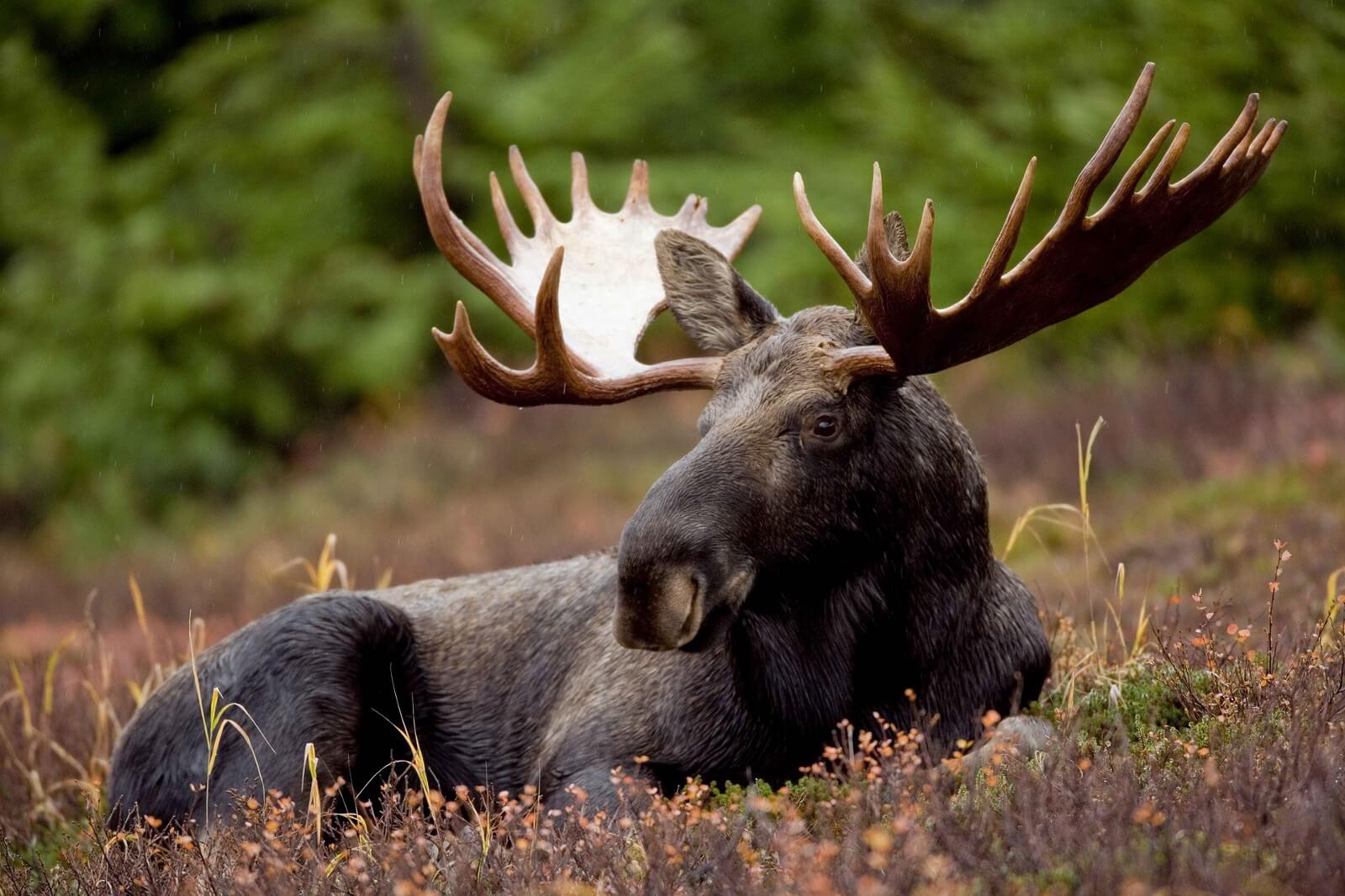 The Internet of Animals

The connected capabilities of IoT offer huge potential to improve not only human lives but the lives of the animals as well. In addition to this wildlife management project, some of our favorite Internet of Animals projects include:

How The Oil and Gas Industry Can Protect IoT Assets 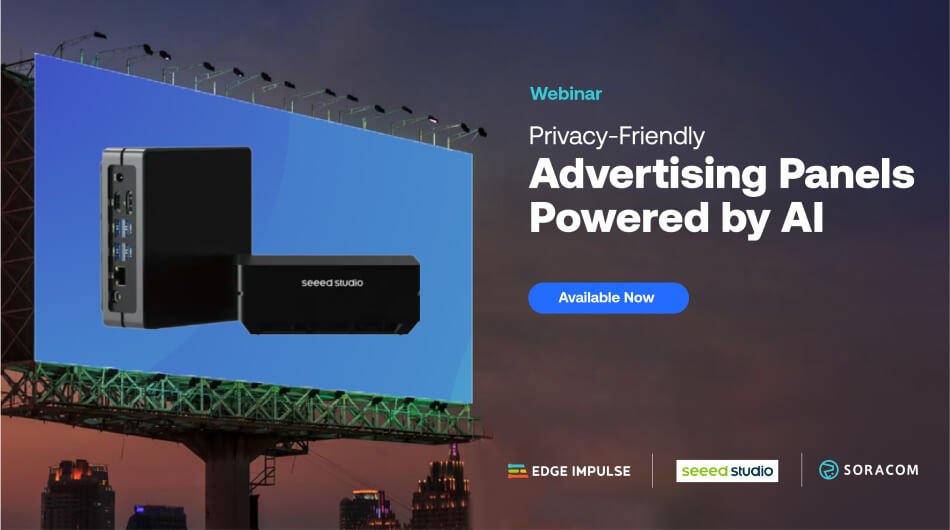