Should I Use Arduino or Raspberry Pi for my IoT Project? 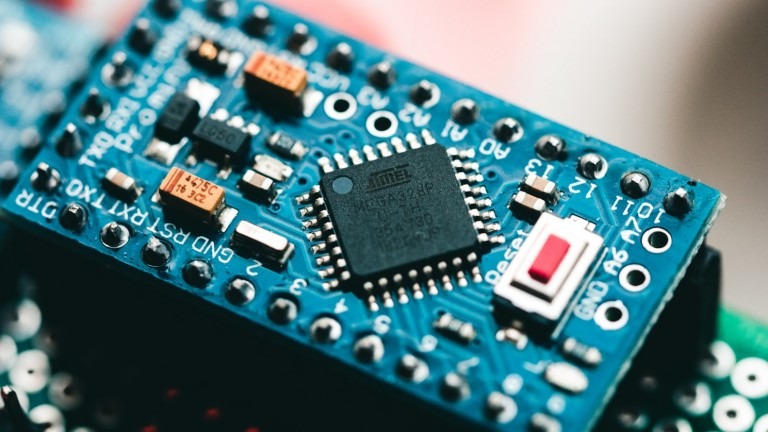 Choosing the correct development board for your IoT project is one of the most important decisions you’ll make as an IoT project manager. After all, development boards are used to run the code that drives your project and provides you with the results you need to grow your business. While there are many to choose from, two of the most popular options for IoT are Raspberry Pi and Arduino.

Here are some key points to consider when choosing Raspberry Pi or Arduino for your IoT project. 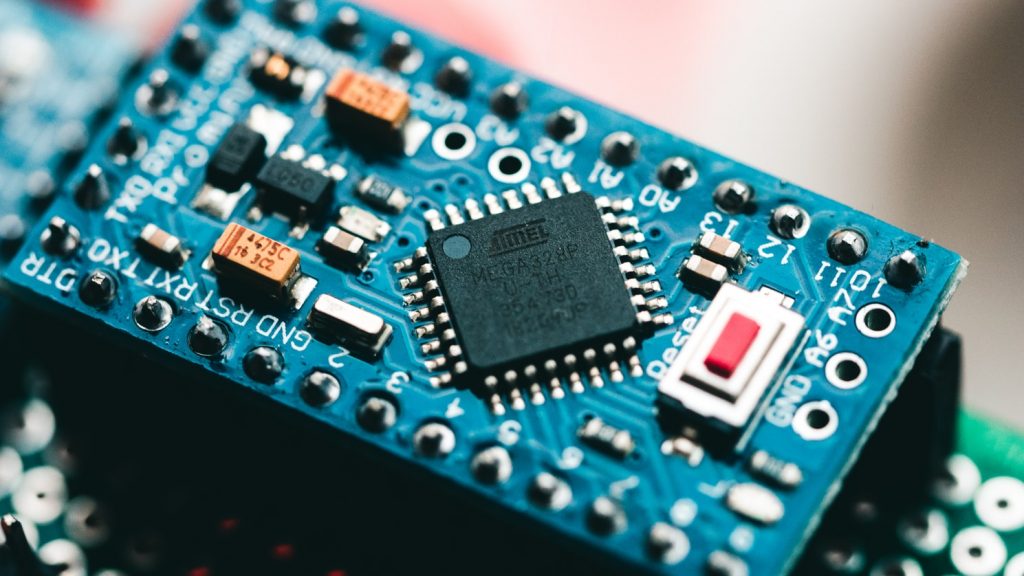 Simply put, an Arduino is a microcontroller motherboard capable of running one program at a time. This can be locking and unlocking a door, turning a light on or off, or even reading a temperature and reporting it via email, text or Slack.

Like many similar microcontrollers, Arduino boards typically don’t have an OS. Instead, IoT developers write C code in a specific way, compile and run it on the hardware.

As a result, functions that are typically done by operating systems – such as memory management, multi-tasking, I/O interruptions and more – need to be coded manually.

While this makes Arduino boards more time-intensive to integrate into IoT applications, it can provide benefits that may be worth the effort. For instance, lacking an OS results in cheaper hardware costs and less power consumption. Plus, with less moving points, Arduino boards tend to be easier to maintain and much less likely to fail.

For IoT applications that are relatively simple in nature — particularly those that deploy hundreds to thousands of IoT-connected devices — choosing Arduino makes the most sense.

As a basic development board, using Arduino for your IoT project can limit the amount of maintenance and upkeep required (from switching batteries to performing firmware updates). However, IoT developers that aren’t fully comfortable with embedded programming may want to rely on Raspberry Pi instead. 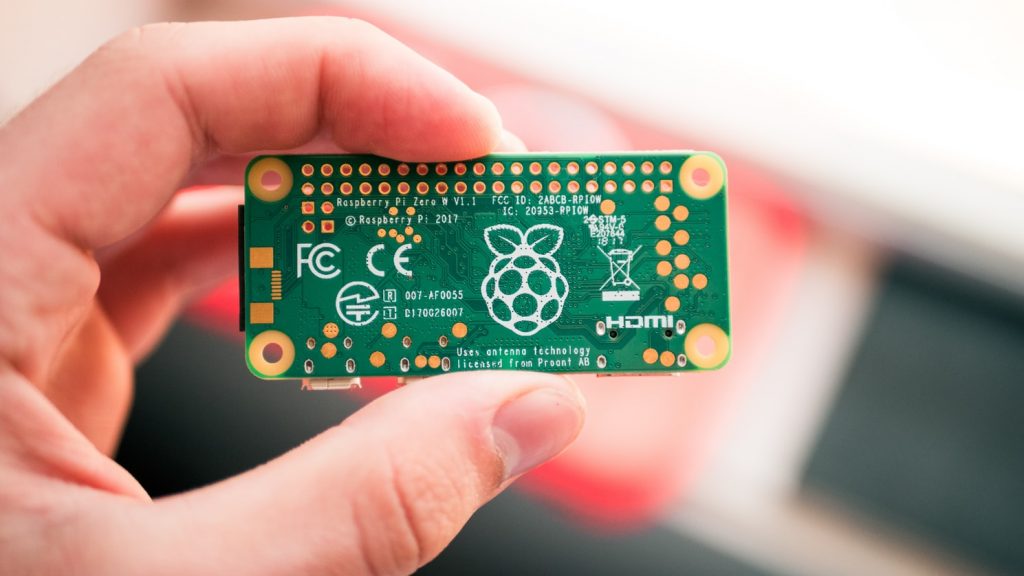 A Raspberry Pi is a Single Board Computer (SGC) built with its own memory and processor, allowing it to perform similar operations to larger PCs and laptops.  Usually Linux-based, these general-purpose computers can run multiple programs at once, demonstrating more multi-tasking functionality than Arduino development boards. In addition, Raspberry Pi microcomputers can support other operating systems as well, including Android, Windows 10 and Firefox OS.

With Raspberry Pi, developers can use tool chains, frameworks and programming languages that they are familiar with, providing operational flexibility and reducing barriers to entry. Plus, Raspberry Pi microcomputers are the faster choice of the two, making it the perfect partner for any data-intensive applications including video streaming.

The ideal use case for Raspberry Pi IoT applications are typically those that require multiple functions at any given time. For example, this could be collecting the location data from a mobile asset, sending it the cloud and delivering an email if it has gone out of the designated boundaries.

On the other hand, as a microcomputer with a dedicated processor and memory, interfacing a Raspberry Pi with sensors and other devices could require installing software and connecting external devices such as a keyboard or mouse.

Comparatively, once an Arduino is programmed, it will run as soon as it’s plugged in, allowing IoT developers to seamlessly prototype their project without waiting for software to install.

The Best Way to Optimize your IoT Project

Whether its Arduino or Raspberry Pi, choosing the right development board for your IoT project can provide incredible value to your business, streamlining power consumption, cutting developer hours, driving up-time and more. However, that’s not the only way to improve your IoT application.

One of the biggest components of cellular IoT success is finding strong and reliable connectivity that is easy to scale and simple to manage at an agreeable rate. After all, IoT devices need a data plan that’s built for them — unlike minimum commitment agreement that have businesses paying for the data they’ll never use.

At Soracom, we understand the value that intelligent IoT connectivity can provide projects at any scale.

Our revolutionary “pay-as-you-use” IoT data plan provides IoT developers with unprecedented operational flexibility and cost efficiency, allowing them to invest more back into their business. Plus, we’ve built comprehensive cloud-based IoT tools and resources that deliver heightened functionality and capability to our clients including remote access and management, device provisioning, data visualization and more.

Soracom has made it easier than ever to scale IoT projects, allowing businesses to expand operations across 120 countries with a single SIM.

Book a demo today and join over 15,000 successful IoT projects powered by Soracom cellular connectivity around the world.