M2M and IoT: What’s the Difference? 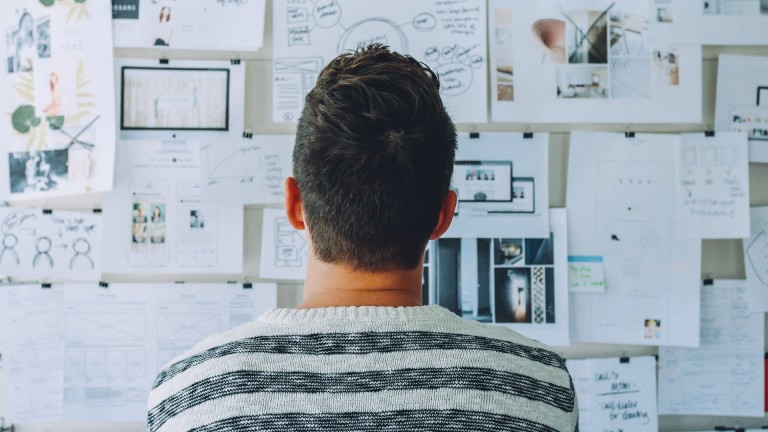 What You Need to Know About M2M and IoT

Chances are, you’ve heard of either M2M or IoT — if not both. However, while there are some similarities between the two, they are often wrongfully considered the same thing.

Understanding what makes them the same and what sets them apart can help you better grasp your project scope, enabling you to make informed technical decisions that grow your business. 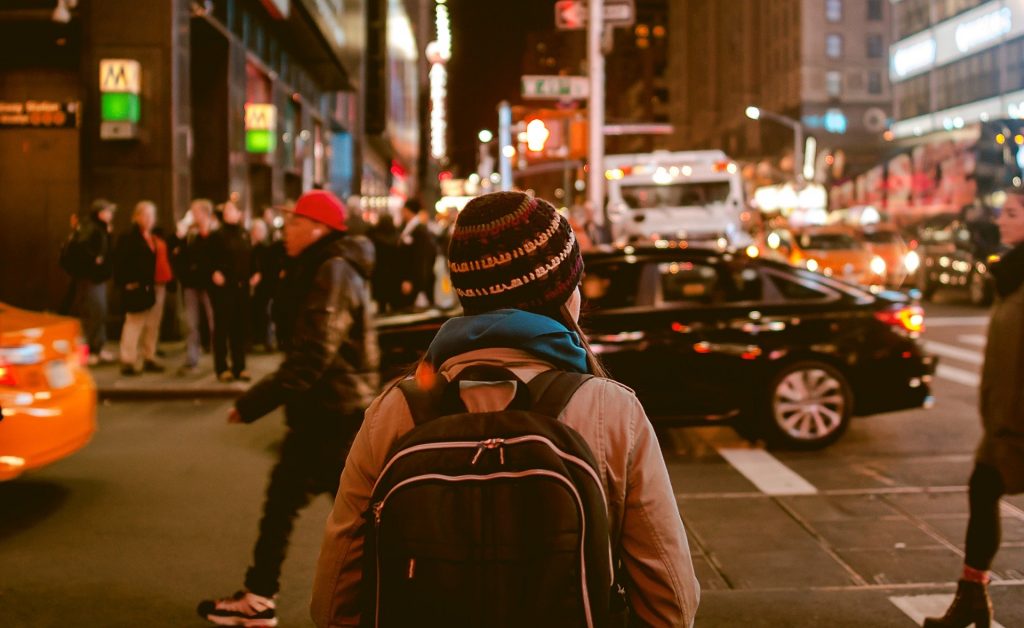 There may not be a faster-growing phenomenon in tech right now than the Internet of Things. Expected to surpass $1.1 trillion USD by 2026, the IoT device market is showing no signs of slowing down anytime soon.

At its most basic form, IoT consists of mundane physical devices that have an Internet connection. While this may seem rather simple, the value that this provides is incredible.

For an example, look no further than Nicigas, which partnered with Unabiz and Soracom to deploy 850,000 IoT smart gas meters. Not only does this major development allow data transmission from each device to the cloud for analysis, but it also helps Nichigas conduct predictive maintenance to save costs.

Companies across every industry are experimenting with this disruptive technology to build innovative products that change the way we live, work and play, including pet trackers, smartwatches, intelligent medical devices and more.

Similarly, there are numerous different connectivity methods driving this innovation depending on the specific use case.

While Bluetooth and WiFi are common IoT connectivities found in most IoT smart home applications (including your Alexa or Nest!), businesses are leveraging cellular connectivity to support wide-range IoT applications such as asset tracking and energy management.

So what’s the difference between M2M and IoT?

Also known as machine-to-machine, M2M refers to data that is being exchanged between physical devices without human interaction.

You can see why they are often considered synonyms!

However, the main difference between the two is that M2M is often a siloed connection between devices while on the other hand, IoT can enable communication between different devices and even entirely unique systems.

For example, imagine an IoT use case where a sensor is calculating soil moisture and sending data to an external application that a farmer is using to determine when to water their crops. This would be a perfect application for M2M as it is relatively straightforward.

However, if the farmer wanted to have their sprinkler system automatically start to water the specific crops in need or if they wanted to send a message to one of their farmhands when crops require attention, this would be a job for IoT.

Not only are they not the same, but IoT can be considered a form of M2M that is more expansive.

After all, M2M technology is relatively old compared to IoT, emerging before the Internet with two-way radio communication. As a result, it is far more difficult to scale compared to IoT, leading it to be used only in niche cases.

The Future of IoT and M2M

While it’s clear that IoT and M2M are unique from one another, neither are going away anytime soon. In fact, recent developments like LwM2M (Lightweight Machine-2-Machine) are giving new life to M2M as a potential option for developers.

However, it’s still important that the lines between the two aren’t blurred. After all, leveraging M2M for a wide-range IoT project consisting of different devices and systems could be a costly mistake that sets you off on the wrong foot.

To learn more about these and other technical terms, check out our IoT glossary!