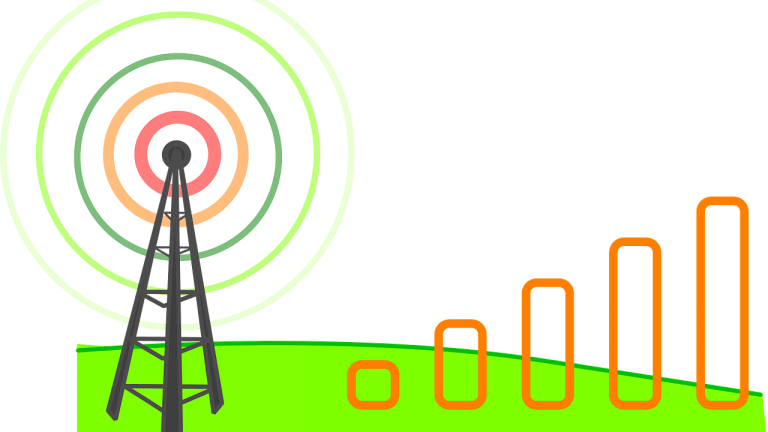 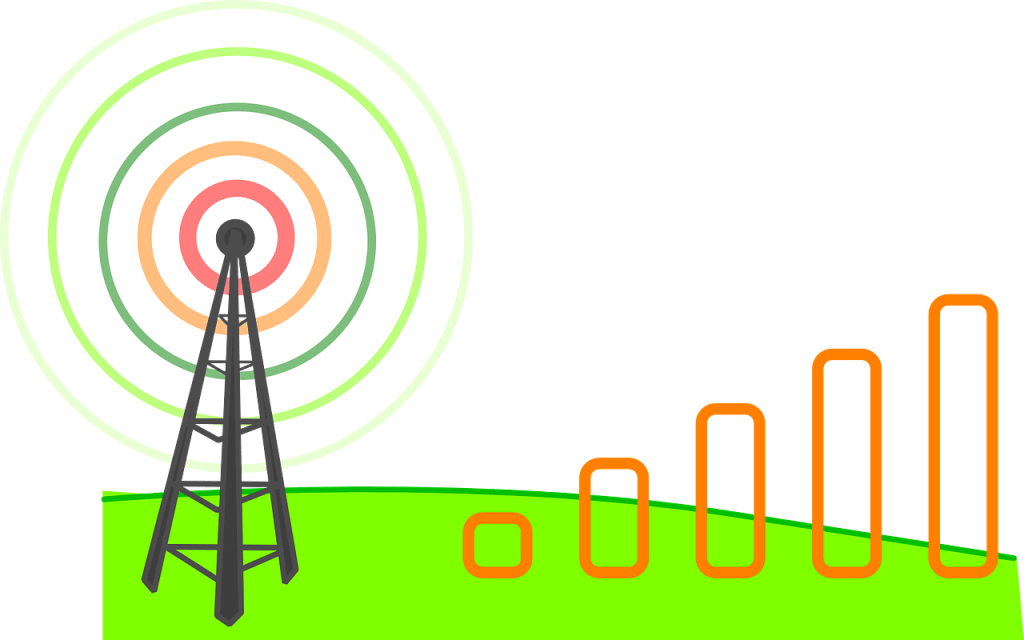 In most cases, the products or services that provide the best results are those that are inherently designed for the application at hand. For instance, fixing your car with factory-made automobile parts will likely result in better performance than the makeshift components that you crafted in your garage.

This is also the case when it comes to IoT connectivity, which can make or break your project depending on what you choose.

For many, the clear choice is LTE CAT M1 cellular connectivity which has quickly taken the IoT and M2M industry by storm.

Having a dedicated IoT connectivity that can facilitate and support IoT devices ensures that there are little to no delays or downtime, allowing businesses to continue operating their IoT system with added value, efficiency and performance.

Since March 2019, 60 network operators across 34 countries have invested in LTE CAT M1 technology while 57% of them have launched their very own network.

Anyone who has used LTE technology on their cellular devices to access the Internet from virtually anywhere can understand the benefits that it can offer IoT applications.

However, with traditionally steep prices, many have avoided LTE cellular connectivity in the past for other more cost-effective options.

The emergence of LTE CAT M1 has given life to new and innovative cellular-powered IoT applications that have previously been unable to operate without LTE CAT M1 connectivity.

Not every IoT project is a comprehensive global system featuring tens of thousands of sensors collecting gigabytes upon gigabytes of data.

Those IoT applications that are more local can greatly benefit from LTE CAT M1 cellular connectivity, which is specifically developed to support IoT projects that require upload/download speeds up to 1 Mbps.

While this data rate may not be suitable for certain IoT projects, these data transfer speeds can easily support low to medium data collection while allowing businesses to perform remote firmware updates over-the-air on their IoT devices.

This enables you to upgrade your deployed devices – regardless of location – without having to physically visit the site, saving you time and money.

Many blueprints for smart city IoT projects consist of IoT-connected sensors that are deployed in areas of limited network coverage such as underground or in hard-to-reach buildings.

These IoT applications are a perfect partner for LTE CAT M1 cellular connectivity as it can provide extended range necessary to support smart meters, HVAC, lighting and other IoT-connected devices as they collect and transfer small to medium amounts of data.

Traditionally, modems will stay connected to the network regardless of whether or not they are sending or receiving data, resulting in unnecessary power usage that can quickly drain the battery life of your devices.

LTE CAT M1’s power-saving mode (PSM) switches IoT devices into low-power mode as soon as they don’t require access to the network, prolonging battery charge and allowing reconnection to the network without requiring a device reboot which could cause a delay in data collection.

Plus, while modems in the past would link to the network at 1-second intervals, LTE CAT M1 allows you to delay this by up to 40 minutes with extended discontinuous reception (eDRX), saving your device from wasting energy on unnecessary real-time check ins while remaining online.

Since LTE CAT M1 cellular connectivity is built for low-to-medium data rates, there is less power required to support data transfers. In fact, some IoT devices that are connected with LTE CAT M1 can expect an impressive 10 years of battery life on a single charge, reducing the maintenance costs associated with each deployed IoT device.

Not only does this provide significant cost savings but it also opens the market to new IoT applications that previously lacked the power efficiency necessary to operate at peak performance.

At a competitive cost of under $10 per module on average, LTE CAT M1 offers the tremendous benefits of cellular connectivity at a similar price to limited competitors like WiFi and Bluetooth.

With the capability of harnessing both half and full duplex mode, IoT projects that are powered by LTE CAT M1 cellular connectivity can further maximize their battery life by choosing half duplex when their data is only travelling in one direction.

One of the most important aspects of configuring an IoT system – particularly one that has a global reach – is building the network infrastructure. Without this support, IoT devices can suffer from sub-par connectivity that could result in lost data transfers.

Powering IoT projects with the existing LTE framework allows you to bring your system to market without having to wait for infrastructure to be built, providing a competitive edge that can help you secure more market share.

Plus, LTE CAT M1 is far easier to scale globally considering the vast majority of the world supports cellular phones.

Regardless of the IoT application, it’s important that each system and its individual data being collected and transferred is kept safe from external threats.

With LTE CAT M1, each IoT-powered device is supported by the same licensed spectrum that connects cellular devices to the Internet, delivering a private and secure network for data to travel in either half duplex or full duplex mode.

As a result, LTE CAT M1 offers all of the carrier-grade security features typical of a mobile network, including user identity and entity authentication, data integrity, mobile device identification and more.

In general, these networks are far more expensive than their unlicensed counterparts, which have no guarantees of quality of service and can be more susceptible to breaches.

However, with already existing network infrastructure, business owners can benefit from powering their IoT application using LTE CAT M1 without the added cost.

For widespread IoT applications such as asset tracking and fleet management, even the smallest lapse in data gathering can result in lost assets or inaccurate information.

One of the major benefits of LTE CAT M1 is that it co-exists on the same mobile networks as cellular devices. This means that it has the capability to effortlessly hand over from cell tower to cell tower as the asset or device travels without dropping connection – unlike NB-IoT and other connectivity options.

For IoT projects that are looking to scale their operations, or for those that are gathering critical information, LTE CAT M1 provides a safety net that can be trusted to keep connection in any environment.

One of the scariest predicaments that a technology-focused business can face is when their product becomes outdated or obsolete. This can quickly halt the product line and force you to redistribute research and development funds elsewhere.

With 5G in full swing and an expected 5 million cell towers to be installed by 2020, it’s safe to say that cellular connectivity isn’t going anywhere.

By investing in LTE CAT M1, businesses can benefit from all of the value generated by its low power requirements and wide coverage range while also profiting from a future-proof solution.

The Future of IoT Cellular Connectivity

Since LTE CAT M1 cellular connectivity has exploded onto the market, it has been giving life to new and disruptive IoT solutions that previously lacked the necessary support.

When it comes to connecting IoT and M2M devices to the cloud using LTE CAT M1, there’s no better option that Soracom.

Trusted by over 15,000 IoT businesses around the world, Soracom is democratizing IoT by delivering a cost-effective connectivity solution that provides the best value and performance.

Our cutting-edge products and services are precisely designed for IoT applications of any scale or type, allowing businesses to bring their IoT dreams to market as fast as possible.

With SORACOM Beam’s cloud-side encryption, IoT devices can connect to the cloud without storing SDKs or credentials, further reducing power and data usage on your LTE CAT M1 connection.

Traditionally, cellular connectivity was a luxury that many businesses couldn’t afford with costly data plans that forced you to pay for a predetermined amount of data.=

Soracom understands that operational flexibility is a crucial component of any successful IoT project which is why we ensure that businesses only pay for the data that they use.

Plus, with our comprehensive user console and API, businesses can manage their IoT project like never before. Stop or start any device in real-time through our remote web browser and save time and money that can be spent on building the newest innovative IoT solution.

Ready to conquer the market with your IoT solution? Book a demo with Soracom today to see how we’re revolutionizing industry with intelligent IoT cellular connectivity.