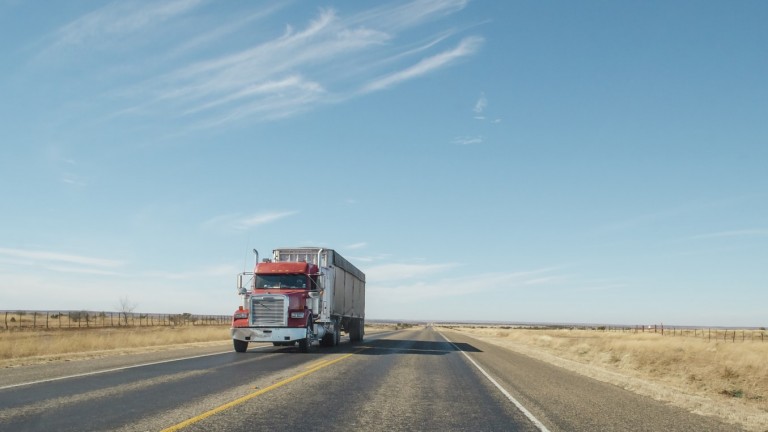 If you think you’re having a frustrating day, imagine the person in charge of replacing the batteries for massive IoT deployments that range in thousands. Not so bad, right? Cat M1 is a relatively new cellular connectivity that was designed for this very problem. Powered by LTE, this energy-efficient technology connects M2M and IoT devices with low data requirements (up to 1 Mbps).

Essentially, these two features put IoT and M2M devices to sleep when they’re not being used, saving your technicians time and energy going in-field to replace batteries.

With benefits like this, it should come as no surprise that it’s found a home in quite a number of IoT applications.

Here are 4 industries that have been forever changed by the rise of Cat M1. 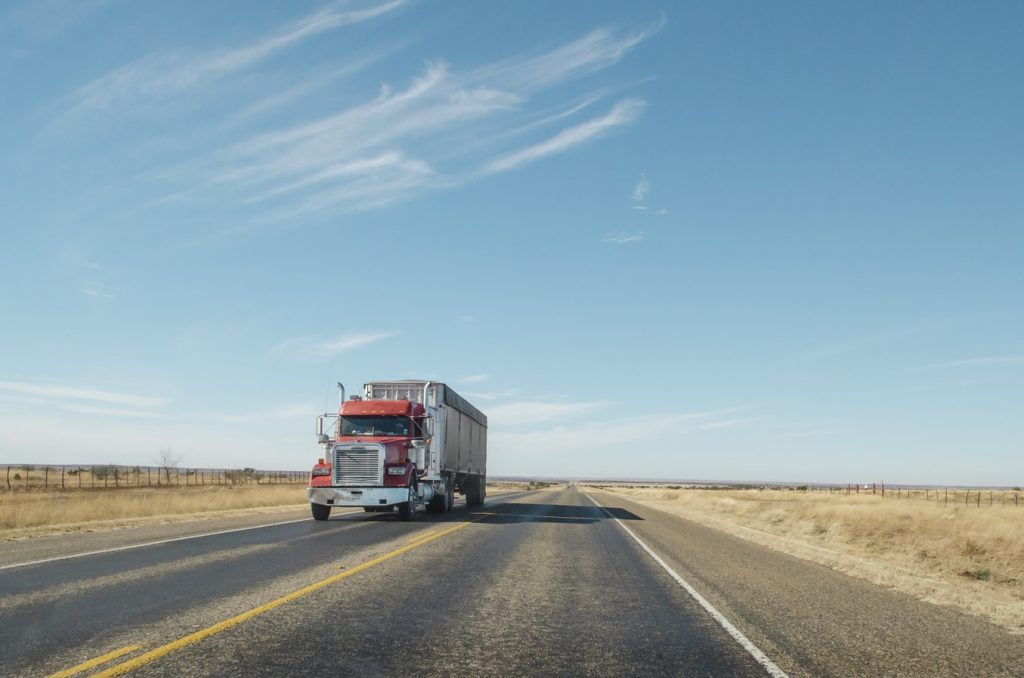 Cellular IoT and asset tracking are like developers and hackathons; there’s no better pair out there. This is especially true with Cat M1, which provides all of the benefits of cellular positioning without the high power costs and exorbitant data bill.

Connected vehicles are hotter than ever with the rise of the self-driving car movement. Today, there are countless sensors within each automobile assisting with safety, performance, automation and more. As an LTE connectivity, Cat M1 is perfect for highly-mobile assets like vehicles because it handles cell tower handoff as well as high-speed LTE — and similar to the average smartphone — without the resource cost.

This means users can travel from city to city with little to no downtime compared to other LPWAN technologies like NB-IoT which would have to wait until it finds a new network to reconnect. 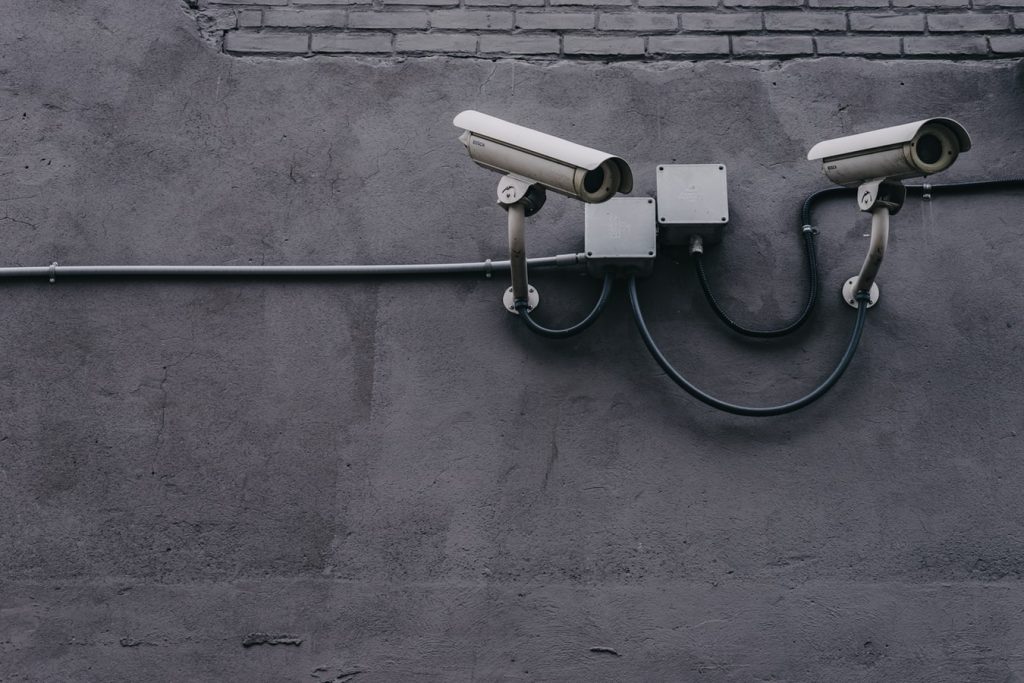 When it comes to protecting the things you care about, there’s no room for failure. That’s why many IoT-connected security systems are powered by Cat M1 cellular connectivity.

Alarm panels are the essence of infrequent low amounts of data. Unless you live in Gotham City, chances are it won’t be activated 99% of the time, making it the perfect partner for Cat M1.

With the low power costs, you won’t be forgetting to swap the batteries nearly as much. Plus, Cat M1 has voice functionality via VoLTE (voice over LTE) which makes it perfect for IoT use cases like alarm panels that require a level of human interaction.

On the subject of security, cellular is a far safer bet than WiFi or Bluetooth from the get-go as it lacks the existing network infrastructure that powers our smartphones. 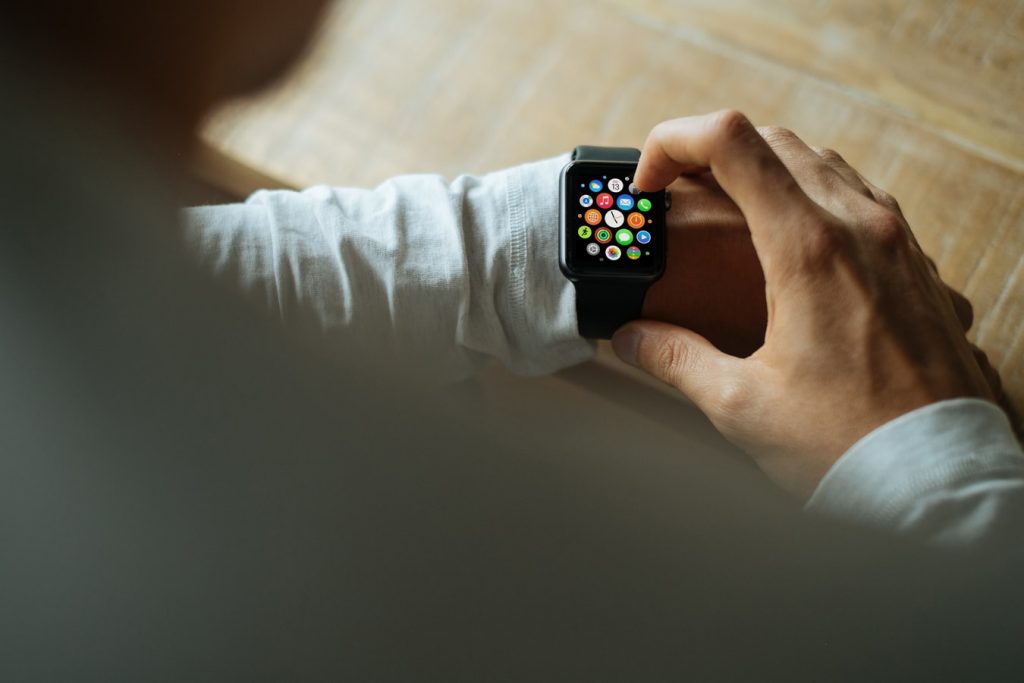 Most smartwatches today feature data functionality as an option — and rightfully so. Having a device connected to the Internet on your person can provide plenty of value.

Cat M1 amplifies the functionality of IoT wearables with its power efficiency. It can locate lost individuals with its pinpoint positioning, send out alerts when certain parameters are met, grant access to secure buildings with authentication — and yes, some allow you to use Reddit.

Most wearable use cases involve sensitive data like personal information and security credentials. Plus, they’re always attached to people — the world’s most mobile assets. For this reason, cellular connectivity types like Cat M1 tend to be the far superior option. 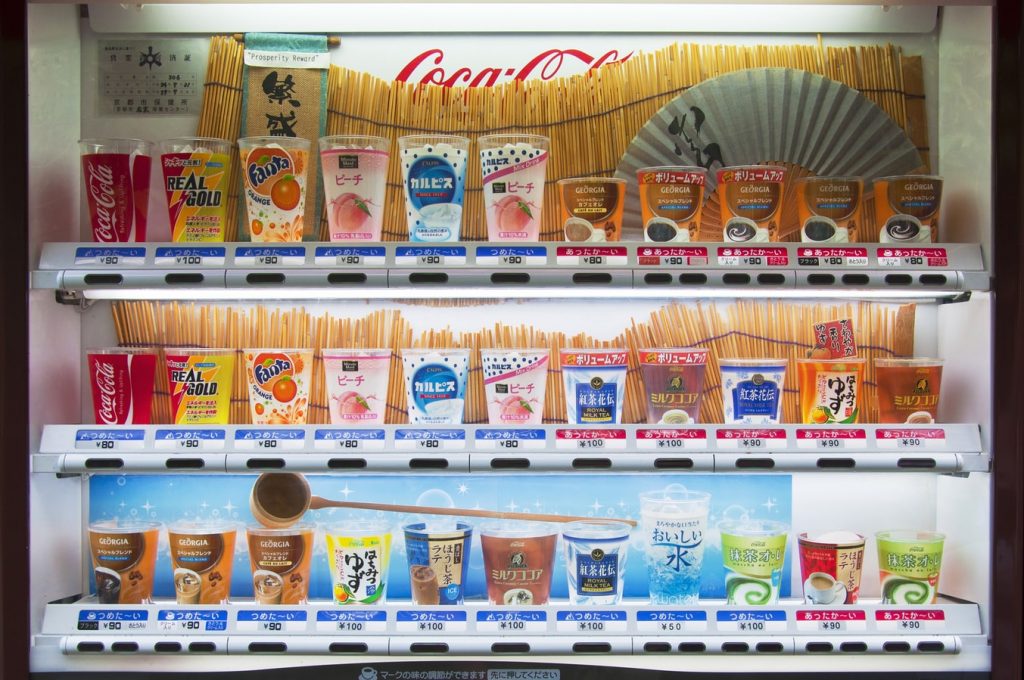 Yes, you heard that right. In some cities, your vending machine may be more expressive than any human would be.

Naturally, these IoT vending machines are powered by sensors that collect data from each purchase to inform marketing, sales, inventory and more.

Selling out of coffee? Raise the price and bump up inventory. Hot outside? Here come the soft drinks!

Vending machines are a prime massive IoT use case as they can be deployed in the thousands virtually anywhere. However, being placed in any location can be an issue for network coverage.

For instance, vending machines located in subway stations would need coverage that can penetrate underground — not an easy feat for most connectivity types. Plus, if your IoT sensors are working around the clock, you’ll be switching batteries in minutes flat.

Once again, Cat M1 can save the day with its ability to minimize cost while ensuring reliable coverage. And depending on the IoT connectivity provider, you can find one partner to provide Cat M1 cellular connectivity for your entire IoT fleet regardless of where you scale.

What Will Be the Next Great Cat M1 Use Case?

This list was by no means exhaustive. There are hundreds of inventive ways to use Cat M1 cellular connectivity to create something unique.

Best of all, it’s a future-proof 5G connectivity meaning that unlike the 3G sunset, it isn’t going anywhere anytime soon.

Before you start experimenting with Cat M1, you should find a powerful IoT connectivity partner.

Soracom has helped over 15,000 IoT projects find success with a global IoT SIM card and cloud-hosted products that save developers time and money every day.

Within minutes, you can start offloading IoT device credentials to the cloud, lock down your project with token authentication, perform IoT data visualization and enable IoT remote access on-demand from the beach, the bureau or anywhere else.

Contact us today and let us help you create the next great Cat M1 cellular IoT prototype.