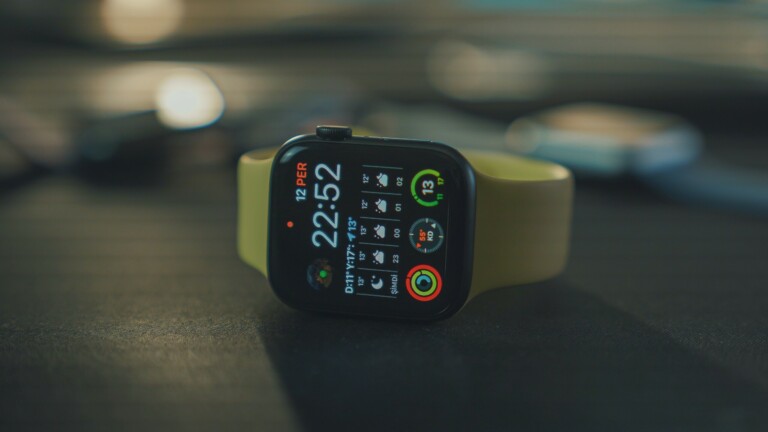 A new report from Market Research Future predicts that the global cellular IoT market could grow to a valuation of $15.4 Billion USD by 2027. Global investment in cellular IoT devices, currently valued at roughly $3.9 billion, is expected to grow at a compound annual growth rate (CAGR) of 25% over the next six years.

Elsewhere, a second independent study, this one from Global Industry Analysts Inc, predicts that the global IoT Market could reach $13.8 Billion USD by 2026. This study, which supposes an overall CAGR of 18.5%, breaks down its findings by industry segments, with components (specifically platforms and services) representing the greatest growth potential.

Though the methodologies and sample sizes vary between these two studies, their central premises paint a similar picture – the industry is growing, and IoT devices are leading the charge.

Though there are several trends driving this growth, key among them is a boom in hardware. Cellular IoT Modules and chipsets, in particular, are expected to comprise the largest share of the market over the forecasted period, thanks in no small part to a renewed interest in wearable technologies. Wearable technologies, as a separate market, are estimated to reach a projected value of $265.4 billion USD by 2026, with much of that value stemming from a growing interest in connected medical devices.

IoT in general is expected to make a considerable mark on the healthcare industry overall. Another recent report suggests that the market for medical IoT devices could be valued at $94.2 billion USD by 2026. Vital signs monitors have been singled out as the largest portion of this market, a fact driven by growing rates of hypertension among patients and exacerbated by the impact the ongoing Covid 19 pandemic is having on respiratory health across the globe.

Investment in smart cities is also listed as a key driver of hardware growth. Improvements to infrastructure and roadside telemetrics, among other projects powered by IoT connectivity, are helping shape the way the world is being developed. No wonder a 2020 study suggests the Smart Cities market (and all that entails) could be valued as high as $820.7 billion USD by 2025.

One thing notable among each of the studies mentioned above is that the region where investment in IoT is expected to grow the most is Asia Pacific. APAC was singled out as the epicenter for IoT development in all but one of the studies, thanks to rapid developments in smart cities projects in countries such as China, Japan, India and South Korea. For its part, the study from Market Research Futures suggested that North America will add more connected IoT Devices in the survey period, though China is expected to outpace the US in market value by around half a billion dollars.

The anticipated growth in IoT investment is not terribly surprising for those who understand its potential. A recent survey of GlobalData’s community of business leaders found that roughly ⅔ of those polled believed that IoT would disrupt their individual industry’s technological landscape in a way that impacts the future, with nearly half saying that it’s already having an effect. The fact that half of the respondents also said that they are more optimistic about its role in their future than in years past, paints a glowing picture of IoT.

If you are looking to kick your IoT journey into gear, you’ll need to find a robust and scalable connectivity solution that will allow you to manage and deploy a growing fleet of IoT devices. Find out how Soracom’s blended network solutions could be the perfect fit for your project by speaking with one of our specialists today.