What is the Future of IoT and Edge Computing? 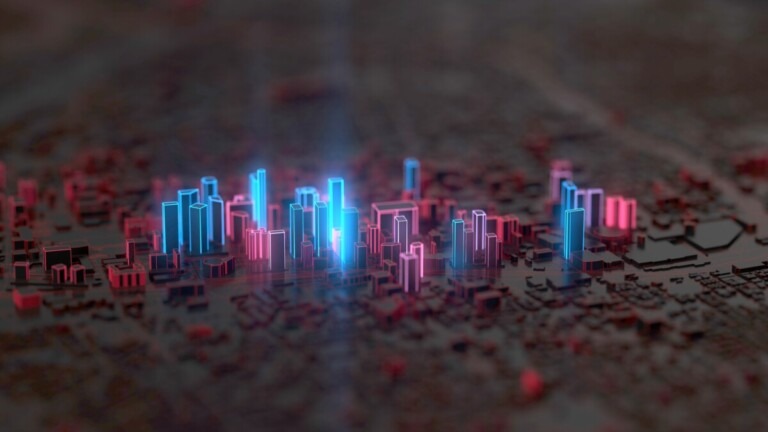 IoT and edge computing have long been buzzwords tossed around when discussions of the future come about. Yet while many tout the near-limitless potential of these technologies, not many have a solid concept of what that future actually looks like.

To help better set the stage for the future of smart technologies, an organization of open-source software developers who specialize in both IoT and Edge technologies, recently surveyed 910 developers from around the globe in a bid to glean meaningful insights into the future of these fields, and outline some of their challenges.

The Eclipse Foundation’s 2022 IoT and Edge Developer Survey, the 8th such survey released by the organization, also seeks to identify several potential opportunities for enterprise stakeholders in both spaces.

“IoT and edge computing are arguably the most important technologies today, particularly for industries like industrial automation, agriculture, and automotive,” said Mike Milinkovich, executive director of the Eclipse Foundation. “The insights detailed in this survey report can help guide internal developer teams and technology decision-makers as they seek to bring the Industrial IoT to life.”

For developers themselves, the survey seemed to reinforce many of the current standards for IoT and edge applications. Some of these findings include:

These findings seem to suggest that, though the majority of IoT and edge developers are comfortable working within existing structures, many are seeking new avenues for creation.

Where is the Edge?

The survey also yielded some interesting insights into the direction of edge computing solutions, and how they are being deployed. Artificial intelligence, for example, has emerged as a central element to many edge deployments, with 38% of respondents listing AI as their top edge computing workload. This is significant growth from the 21% listed in the previous year’s survey.

Elsewhere container images, static files that contain codes that can enable a number of potential processes, emerged as the most commonly used edge computing artifacts. This is not too surprising, as processes instigated via container image tend to use less memory than comparable virtual machines, enabling more efficient devices at the edge.

As for locations, agriculture has emerged as the industry embracing the IoT and edge technologies the fastest, with 23% of developers contributing to the industry in the past year. Not far behind is industrial automation (22%) and the automotive industry (20%), while energy and smart city applications round out the list (representing a further 17%).

Security Remains the Most Common Challenge

Unsurprisingly, security concerns remain at the forefront of developers working both in IoT and edge computing. Responses highlighting security concerns nearly doubled from the previous year’s survey, with connectivity and data collection/analytics rounding out the top 3. Because IoT and edge devices are typically deployed outside of a centralized infrastructure, monitoring an entire network of connected devices presents a number of logistical challenges.

Edge devices collect a lot of data, making them a prime target for bad actors. This is why many edge devices have developed architectures that don’t retain any of the data they collect, instead transmitting it directly to the cloud of their choice.

In these cases, secure connections through tools such as Soracom Funnel or Funk will help insulate your data from unwanted incursions. Private networking tools like Soracom Canal and Door can further protect that data by securing your devices from the public internet, eliminating the most common access points for bad actors.

The Future is Bright

Experts predict that worldwide enterprise spending on edge hardware, software, and services could reach US$274 billion by 2025. Global spending on IoT, in the meantime, is projected to reach as high as US$2 Trillion by 2029, according to Fortune Business Insights. As both technologies continue to evolve and more applications emerge, expect IoT and edge solutions to become more and more commonplace.