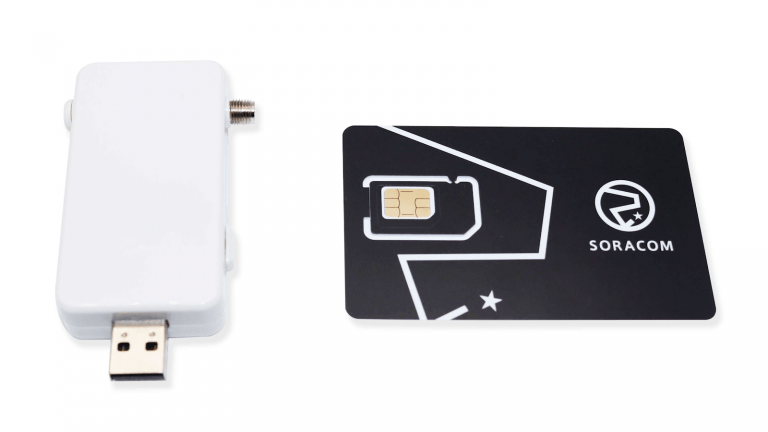 Over the past year, we have received inquiries regarding 2G and 3G sunset dates as well as Soracom’s suggestion for alternatives, especially about the differences between LTE Cat-M1 and NB-IoT cellular networks.  As more customers are preparing to migrate off of 2G and 3G networks, we wanted to provide an update on the latest status and Soracom’s thoughts for alternatives.

At Soracom, we position ourselves as network agnostic. We don’t believe in a one-size-fits-all technology which is why we want to provide as many options as possible to our customers.

2G and 3G networks have traditionally worked well for IoT and M2M use cases as they typically don’t require high bandwidth (like video streaming) and data usage tends to be low (~5MB/mo per SIM). Given that 2G and 3G networks have been commercially used for over 25 years, the coverage area is generally wider than LTE which has been in use for over 10 years. As a result, 2G and 3G have become a common choice among customers, especially when it comes to IoT and M2M applications.

However, as the majority of consumer-based customers (typically smartphones) have moved to 4G/LTE networks, maintaining and supporting 2G and 3G networks has become costly for the cellular carriers.  And as major cellular providers are sunsetting this older technology, customers have no choice but to find alternative networks for their IoT use cases. Before exploring alternatives, let’s first take a look at the sunset rollout plans.

Here is a quick summary of the sunset plans from major cellular providers:

4G/LTE comes up as the first option.  Given it is the most commonly used cellular technology for consumer mobile devices, it provides the most area of coverage. This is ideal for cases where cellular communication handover is needed as devices cross between different cell towers. In other words, this works well for use cases that require mobility such as asset tracking. With 4G/LTE cellular connectivity, data throughput can reach up to 5Mbps (uplink) and 10Mbps (downlink) with ~5 millisec latency, delivering more than enough speed for many IoT projects. The downside about using 4G/LTE is battery power and cost.  For IoT use cases, devices may be battery powered, and given the high throughput and low latency of data communication, 4G/LTE is power hungry which you can see from your cell phone which requires constant recharging. If you have a consistent and reliable power source, this may be less of an issue.  Another potential setback with 4G/LTE cellular connectivity is that the modules are relatively expensive. This may be fine for several devices, however, as your fleet scales, costs can pile up. Unless you have 100Ks or even million devices, it may be difficult to get a meaningful volume discount for modules that may add up.

Due to some of these constraints with 4G/LTE cellular connectivity, many customers are starting to look at LPWAN (Low Power Wide Area Networks) as an alternative for IoT use cases. Within cellular networks there are two options: LTE CAT M1 and NB-IOT.

LTE CAT M1 is currently provided in the US by AT&T and Verizon.  The major advantage of using LTE CAT M1 is that it leverages existing LTE networks. Given that it shares the same infrastructure and can be deployed in-band within an LTE spectrum, deployment is relatively easy — especially for AT&T and Verizon who already have nationwide LTE deployment.  Because of less concern about network availability and coverage, we have already seen wide-scale deployments in the US.  Also given that it runs on LTE networks, cell tower handover is also supported and can be used for both mobility and stationary use cases. As a side benefit, roaming is also supported by some cellular carriers with LTE CAT M1, meaning that you can use a single SIM and switch between different cellular networks.  Data throughput can be up to 1Mbps (uplink) and 1Mbps (downlink) with 10~15 millisec latency.  While some high-bandwidth IoT use cases will not be suitable for LTE CAT M1, this will still be sufficient to send 10s of MBs per month through a single SIM.

For power efficiency, LTE CAT M1 offers two different solutions to optimize the device power consumption: PSM (Power Saving Mode) and eDRX (Extended DRX Cycle).  Kenta, our CTO, will be describing his experience in testing eDRX in a future blog post.  Device battery life can depend on a variety of different factors including data transfer intervals (which can be controlled by PSM and eDRX), packet sizes and network quality. These variables significantly impact battery life and can be the difference between devices lasting hours or days versus months or years. In addition, LTE CAT M1 modules cost much less compared with 4G/LTE modules.  There are popular modules such as the Quectel BG96, Sierra Wireless AirPrime WP7700, and the Sequans Monarch series.  Together with Zoom Telephonics, we are offering the 4650 USB dongle that also includes the Quectel BG96 available on the Soracom Store and Amazon. 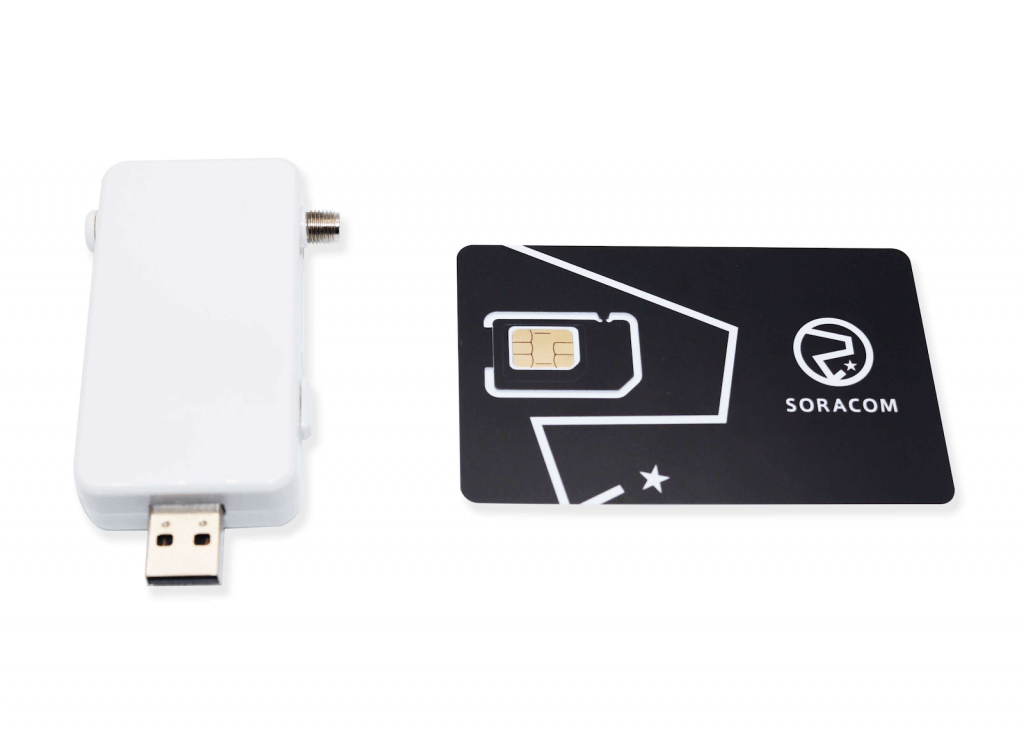 NB-IOT is provided by T-Mobile and AT&T (launched April 2019).  Similar to LTE CAT M1, NB-IOT provides the same power savings solutions: PSM and eDRX.  It also has similar characteristics in terms of power savings, sometimes better, where typically a full charge will last months or even years depending on the settings.  While LTE CAT M1 is based on existing LTE deployment, NB-IOT can be deployed either in-band, guard-band, or stand-alone.  The setup costs can vary depending on where it is being deployed.  Data throughput is up to 26Kbps (uplink) and 21Kbps (downlink) with 1.4 – 10 second latency.  Due to the low throughput and latency, use cases will be typically limited to MBs of data consumption per SIM per month with less real-time capabilities.  NB-IOT cannot support cell tower handover, use cases will be limited to stationary devices.  However, the largest benefit of using NB-IOT will be deep penetration which will be suitable for in-door type of environments with thick walls where cellular connection may be sparse.  Finally, similar to LTE CAT M1, NB-IOT modules cost much less compared with 4G/LTE modules.

While we will not go into details in this blog post, there are other options such as SigFox and LoRaWAN.  We see wide coverage for SigFox in Europe and this can be a viable alternative for LTE CAT M1 and NB-IOT.  For US, we do see coverage in major cities, however, less in regional areas.  Here is an example of a Real Estate IoT use case with Enerbrain using SigFox in Europe. LoRaWAN can be an alternative for areas with no cellular coverage, especially in remote farmlands with minimum cellular coverage. For instance, Farmnote is using LoRaWAN technology to monitor the health of their cows for increased productivity.

Which Cellular IoT Alternative Do We Recommend?

For a typical IoT use case with a large number of SIMs and low data usage, from a cost performance and coverage perspective, we like Cat-M1 as it seems to work well in many cases.  However, again, there is no one-size-fits-all technology that will cover all use cases.

Below you will find a comparison of the different cellular technologies we studied. Please consult with our Solutions Architect team for any inquiries about finding the right fit for your IoT project.