Should You Invest in an IoT VPG? 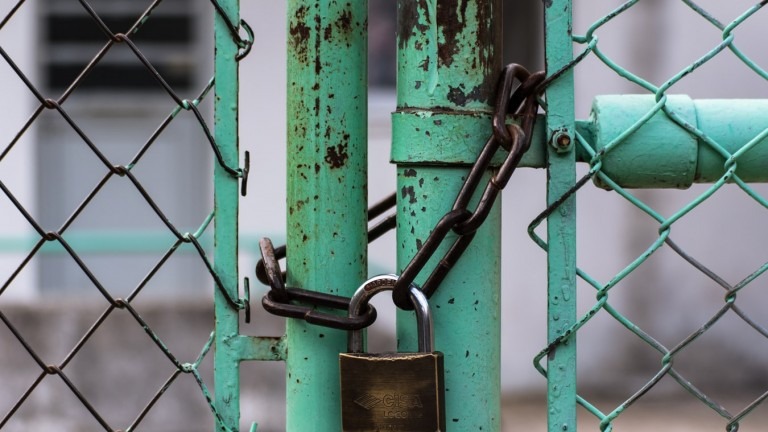 With data breaches frequenting news headlines around the world, it’s never been more important to protect your data. One of the best ways to shield your IoT business from external threats is by trusting in a IoT virtual private gateway — otherwise known as a IoT VPG.

Hacked projects can result in financial losses, customer dissatisfaction, product tampering and more, effectively limiting your IoT project’s potential.  However, in most cases, these private gateways come at a greater cost than those that are shared among other users, making it a tough choice to consider.

Here are a few factors to consider when determining if you should invest in an IoT VPG.

Sharing an IoT network gateway may not seem like a big deal. However, it can limit the functionality of your network.

For instance, without ownership of a private gateway, businesses wouldn’t be able to activate device-to-device access or private networking since there are other members shared on the same gateway.

Investing in an IoT VPG provides you with complete control over your own network, allowing you to manage Internet connectivity, remotely access your IoT devices, connect directly from private gateway to private network, and more.

More often than not, most IoT projects would want as much functionality as possible if price didn’t come into the equation. Unfortunately, that’s not the case which means that each IoT project manager needs to take a hard look at what resources are worth investing in.

Like anything that is private, IoT VPGs will cost more than shared gateways on average, which means that you will need a reason to invest in your own private gateway.

For military operations, medical records and other highly-sensitive data, keeping your IoT network as secure as possible with an IoT VPG may be well worth the price. However, for a farming operation or a supply chain management system, that money may be better spent elsewhere.

When you’re debating whether or not to invest in an IoT VPG, it helps to know who you would be allegedly working with. After all, an IoT VPG delivered by an inexperienced IoT connectivity provider could make you feel less at ease than not having one.

Whether its years of industry know-how and a wide range of successful use cases, or comprehensive tools and resources built specifically for IoT projects, there’s plenty of value to be found in trusting the right IoT connectivity partner for the job.

Soracom understands the importance of IoT data security. After all, we’ve helped more than 15,000 customers around the world move to deployment quickly and securely.

The Soracom Virtual Private Gateway option is built for the needs of IoT projects. Rather than paying for each IoT-connected device, you only have to pay for the VPG’s active time. That means when you’re not using it, you can turn it off and pay nothing.

Plus, we’ve built an ecosystem of cloud-hosted services that integrate with one another to provide a complete and comprehensive package for IoT projects. Pair your Soracom IoT VPG with SORACOM Canal, Door or Gate and watch as your IoT project scales to new heights.

Contact us today to learn more about our highly-secure IoT VPG option.