How IoT and Blockchain work together 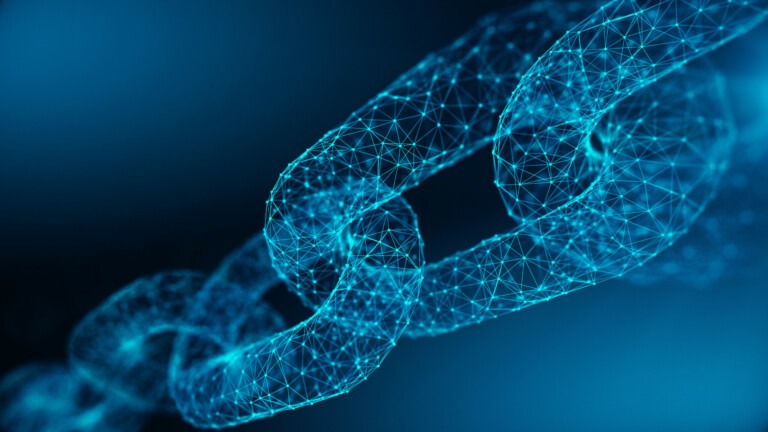 While “Blockchain” is one of the biggest buzzwords in technology today, you may find that few people are able to give a basic summary of it when asked. What is blockchain? And what implications does it have in the world of IoT?

When the word blockchain is mentioned it frequently draws to mind the recent boom in cryptocurrency and the part that blockchain has played in the decentralized finance sector. However, at a basic level, blockchain can be most simply described as a security-focused data storage network that emphasizes three main characteristics:

Clearly, there are many pros that come with storing data in this manner. These include benefits like the level of difficulty for bad actors to modify past transactions, the ability to distribute the workload over several machines, and increasing the number of targets required for a successful denial of service attack. And, unlike public blockchains used in cryptocurrency where anyone can become a node, private blockchains, where all nodes are verified internally, can add an additional layer of security for IT applications.

So how can the IoT industry capture these benefits and employ them effectively across different use cases and infrastructures? Let’s take a look at some examples.

Modern security systems require a complex combination of sensors, cameras, and computer protocols operating together to ensure threat detection and monitoring. The data collected by these systems is often sensitive in nature and can be invaluable for internal or legal investigations. Traditional building security systems, with their single control and storage servers, are highly susceptible to attack by traditional means. If a breach were to occur, past recordings could be deleted or added to the database without verification.

In a blockchain system, however, the malicious actor would first have to become an approved node on the private blockchain and then submit a current and accurate ledger with their request for data. Even then, they would still be unable to modify or delete old blocks on the immutable blockchain. If hackers attempted to interfere with the operations of the storage server instead, they would somehow need to access every node on the blockchain simultaneously due to its distributed nature. Security firms can even take the extra step of sharing certain data within the blockchain to customer-owned nodes in order to increase transparency.

Shipping sensitive, delicate, or expensive items can be a challenging process for manufacturers. Will their product be treated as ensured by their shipping partner? Will it be stored at the proper temperature, kept securely, and shipped expediently? How can each side independently verify that these contract conditions are upheld?

Many companies have already begun to approach this problem by equipping storage containers and facilities with IoT devices and sensors for condition monitoring. Implementation of a shared blockchain between shipping partners can help verify when and where certain events occurred in the shipping cycle via a shared immutable transaction history of the sensor recordings. This mutually verifiable data can aid in easy refusal of goods if a contract condition has been violated.

IoT as an industry has played a large part in increasing the amount of actionable and accessible data available to its users. But in today’s era consumers are distrustful of data that cannot be verified independently. A future with blockchain and IoT working together could see a massive increase in the transparency of secure and verifiable data shared between businesses and consumers. This allows for better decision making, more accurate data, and higher quality products and services as a result.