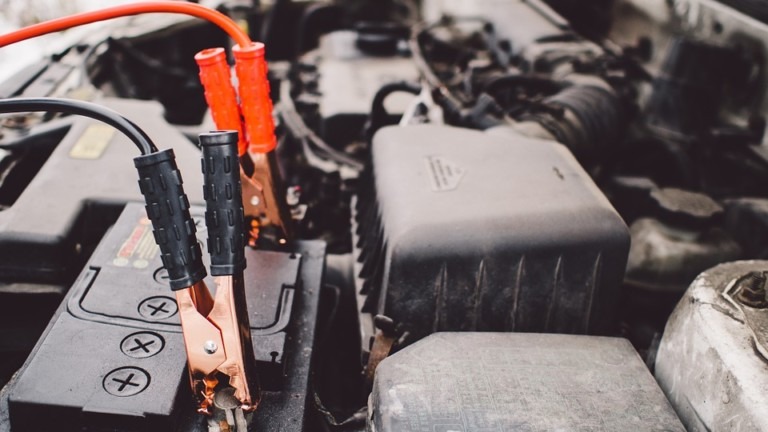 Like cars, smartphones and most other electronics, an IoT device is no good to anyone with a dead battery. Yet, for in-field IoT applications such as farms and vineyards, it can be difficult to find a way to charge them.

Swapping IoT device batteries isn’t as easy as it sounds either. It could involve a fleet of 1,000+ IoT devices — sometimes in different countries. For this reason, one of the best ways that businesses can get ahead of their competitors is by building a high-performance project that is also power-efficient.

Prolonging IoT battery life means less traveling back and forth to the deployed devices for maintenance, saving valuable time and money.

Here are 3 effective ways to extend your IoT battery life, allowing you to stay in-field and active for longer than ever.

Encrypt IoT Devices on the Cloud

It’s no secret that IoT security remains an important factor of any successful project. However, it shouldn’t be at the detriment of IoT battery life. In some cases, IoT encryption can increase IoT device data and power requirements by as much as 80%, resulting in almost 2x the visits to swap batteries where your device is deployed.

Luckily, cloud-based services like SORACOM Beam can solve this dilemma for cellular IoT projects by enabling devices to transmit their collected data to Beam for encryption and delivery via Transport Layer Security (TLS).

As a result, IoT developers can off-load encryption to SORACOM Beam rather than doing it on their devices, drastically cutting data usage and prolonging IoT battery life.

eSIM represents the new era of cellular IoT, enabling project managers to embed their devices with cellular connectivity during manufacturing. This provides a variety of benefits including multiple network profiles that allow IoT users to expand into other countries with their devices without needing to swap SIM cards and sign a new contract with local network operators.

In addition, IoT eSIM devices don’t require a SIM card tray as the connectivity is already embedded, saving on manufacturing time and cost while also leaving extra space within the device.

This extra room can result in a lighter device (ideal for wearables and medical devices) or it can be used for more processing power and — yes, you guessed it — a bigger battery. Maximizing design flexibility enables IoT developers to pack more of a punch into each device, delivering improvements in performance, cost and power efficiency that can translate to a clear advantage over your competition.

If you still aren’t convinced, check out our article on why IoT eSIM technology is the real deal.

Everyone with a smartphone knows that nothing drains your battery faster than lightning-quick 4G/5G connectivity. It can buffer videos and download files in a flash but it comes at the expense of your battery life.

While this high-power, high-data cellular connectivity may be necessary for your specific cellular IoT project, the majority of use cases can manage quite well on a lower data transfer rate. For instance, IoT sensors measuring soil moisture deployed across farmland may be sending tiny packets of data every hour, all of which add up to a MB a day at the very most.

While investing in 4G cellular connectivity for this use case may result in lightning-quick data rates, it isn’t necessary, and may not be worth having to swap IoT device batteries in the field multiple times a day.

For this reason, LPWAN cellular connectivities such as CAT M1 and NB-IoT have gained a lot of popularity in the last few years, delivering high power efficiency for low-data IoT projects that want to optimize their operations.

Scaling to Success with Cellular IoT

Whichever IoT cellular connectivity you choose, it’s important that you find a partner that understands the specific needs of IoT use cases.

Soracom is built for IoT and M2M projects of any scale, providing developers and project managers with the cellular connectivity that makes the most sense for their business model. We have designed a variety of different cloud-based services that can cut costs and drive performance including serverless storage, private networking and more.

Plus, with our pay-as-you-use cellular IoT data plans, projects of any size can remain flexible even in full-scale production, all with no minimum commitments.

Contact us to learn why more than 15,000 IoT project managers are powering their projects with intelligent cellular IoT and M2M connectivity from Soracom.