VPG: The Next Generation 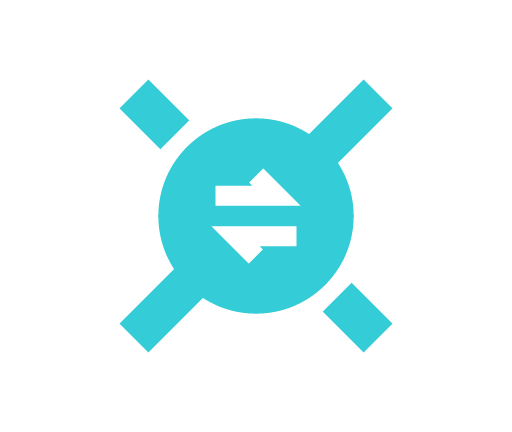 A new generation of VPG services

It has been four and a half years since the introduction of our services Canal (VPG Type-C), and Direct (VPG Type-D) at SORACOM Connected 2016. Since then, we have taken customer feedback for various use cases to craft the next iteration of these services.

Now four years after releasing Type C/D, we are introducing their successors as VPG Type-E and VPG Type-F. Below is a brief description of VPG, followed by the exciting features of the new generation VPG.​

What is a Virtual Private Gateway (VPG)?

There are two new generations of VPG, VPG Type-E specialized for public internet connections and VPG Type-F capable of private closed network connections. The comparison table below summaries the differences between each type. 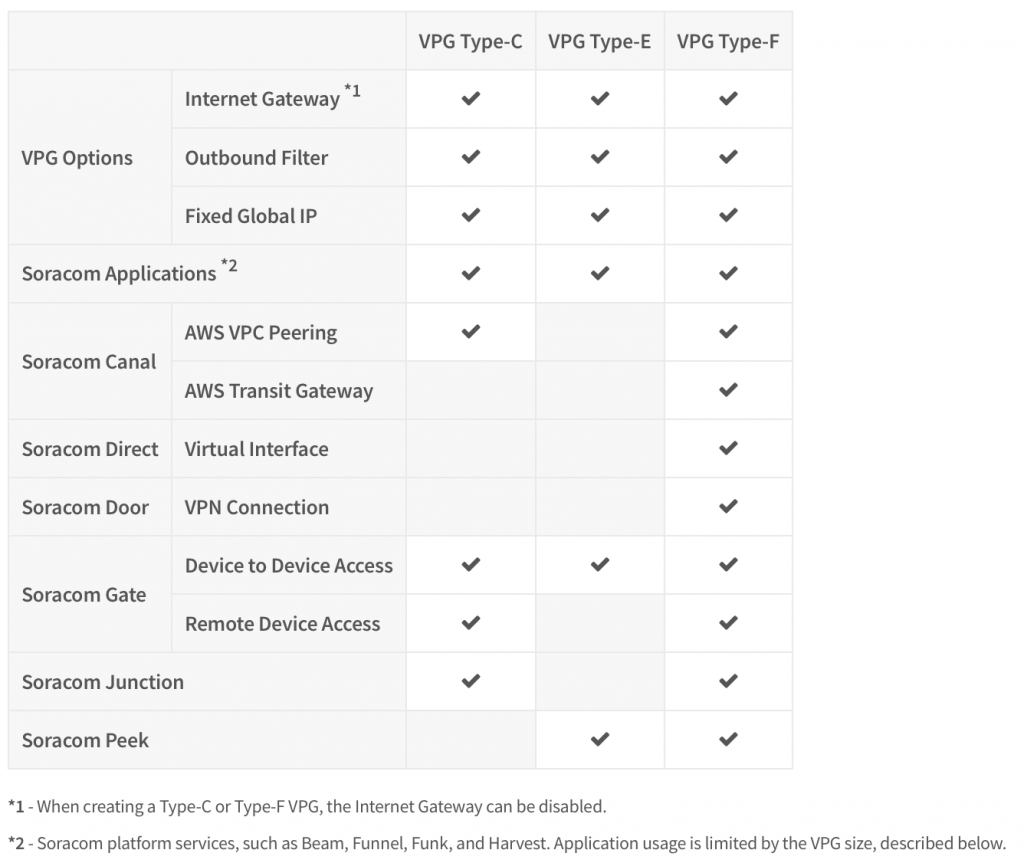 Possibly the most crucial reason for the new generation compared to the conventional VPG (Type-C/D) is the idea of “price merit”. For example, a customer using VPG Type-C for applications other than closed networks can switch to VPG Type-E to achieve the same essential functions for one-fifth of the cost. Likewise, a customer using VPG Type-D to connect to a closed network using a leased line or VPN could achieve the same functionality for one-sixth of the cost by moving to VPG Type-F.

(*) The following basic functions are available for applications that do not use a closed network connection.

At present, all the functions used in the existing VPG Type-C/D can also be used in the new generation VPG, so please refer to the migration guide and consider migrating to VPG Type-E or F.