The Future of eSIM 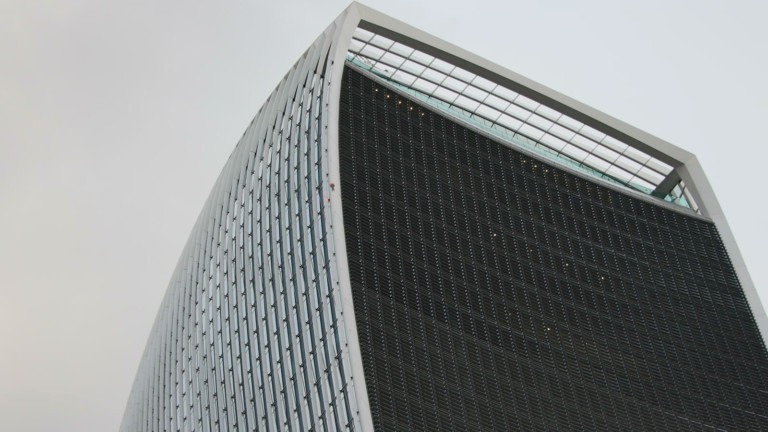 Does eSIM technology offer a glimpse into the future of IoT applications? Probably so. While it might not seem (or sound) much different from a traditional SIM card, the eSIM represents a new approach to cellular connectivity. It’s a tiny circuit board embedded deep inside the device, making it a permanent fixture and a versatile point of connection.

The strength of the eSIM card lies in its ability to adapt. Using a process called remote provisioning, mobile network operators (MNOs) can switch out SIM profiles from afar. This makes it easier to manage large deployments of IoT devices, especially those spread across geographic distances, such as connected sensors used in agriculture or shipping. And the eSIM’s size and durability add to its appeal for IoT device designers.

Most importantly, the eSIM is scalable in a way that traditional SIM cards can never be. Using streamlined remote provisioning techniques, MNOs can manage thousands of devices at once. They can also change out profiles and connect to new networks when the devices move from place to place.

These advancements illustrate what future IoT deployments might look like. Here’s a closer look at the future promises of the eSIM.

Despite the eSIM’s current growing pains, its tremendous potential is starting to unfold. As carriers, networks, and infrastructure expand to embrace the eSIM’s potential, we’ll see a variety of innovative use cases. Let’s take a peek into the future and see how the eSIM can transform the IoT in several important verticals:

In agriculture applications, IoT devices are literally in the field. They’re often spread over large geographic areas and they need to withstand varying weather conditions, extreme temperatures, and water submersion. Because it’s embedded in the device, the eSIM allows an IoT sensor designed for agriculture to be well sealed (it doesn’t require a SIM card slot) and better protected against the elements. And when devices are deployed in isolated locations, operators can provision them remotely, selecting the wireless protocol and network carrier that work best for the particular use case.

An early adopter of the technology, the connected car market benefits tremendously from the eSIM. A car manufacturer can ship a vehicle around the world and remotely provision its eSIM later based on its final destination. Another advantage of eSIM for connected cars is its ability to swap out network providers as needed—if the owner moves overseas, for example. When used cars change hands, a quick over-the-air (OTA) download will complete the transaction by switching out the profile of the old owner for the new one. And as the connected car market unfolds with more services such as vehicle-to-vehicle (V2V) communication and subscription-based content, the ability to exchange profiles easily between vehicles will become invaluable.

The shipping industry is implementing IoT solutions to track shipments and monitor conditions inside containers. The eSIM empowers such use cases because of its ability to transition between networks without interrupting service. Remote provisioning also provides options for lower cost connections with local carriers without costly roaming charges. And new IoT modules that use low-power connectivity protocols often have batteries that last for months, allowing the device to make a global journey without requiring a recharge.

Companies also need to track their assets—on the factory floor, in warehouses, across multiple sites, and on the road. IoT device deployments are enabling companies to manage inventory and anticipate demand, but most deployments rely on WiFi or RFID, limiting their traceability in real time. Newer asset and vehicle tracking solutions embrace cellular connectivity, which allows a near constant connection with the sensor as it’s in transit. Equipped with an eSIM, an asset tracker can connect via the best network in range, providing valuable real-time data to the company.

The IoT is revolutionizing the way we interact with our homes, office buildings, factories, and cities. Sensors enable a constant flow of data about temperature, humidity, traffic conditions, parking space availability, and crowd sizes. This data can inform decisions, enable tremendous savings in both cost and energy, and improve traffic flow on roadways. Once again, the eSIM adds a layer of physical protection for devices deployed outdoors. It also allows manufacturers to design smaller, more discreet sensors for applications such as security. And the eSIM simplifies the process of shifting between cellular carriers, important for sensors inside public transit vehicles or other devices on the move.

The Future of eSIM Looks Bright