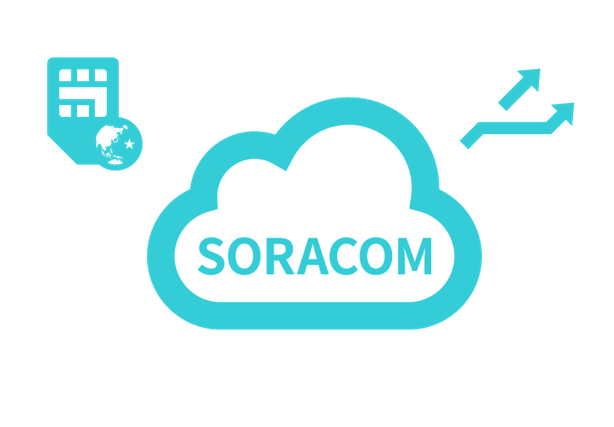 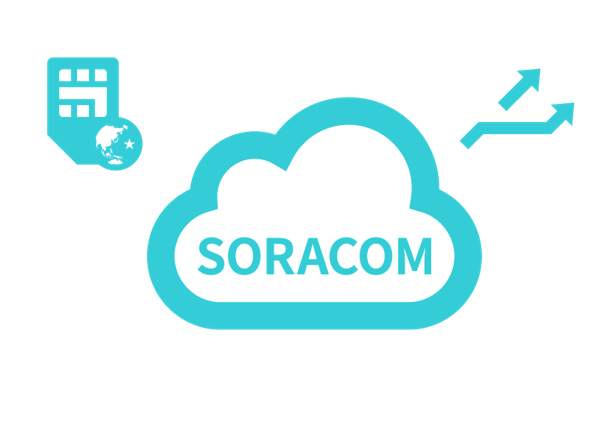 Our deployment at midnight was a success.

My gratitude to all the users and partners who have been looking out for us and supporting us, it is thanks to you that we are here today.

We will be participating in IoT Japan 2015 at ITpro EXPO organized by Nikkei BP for three days starting today.

This is just the beginning for us and there’s definitely more to come. We appreciate your continued support.