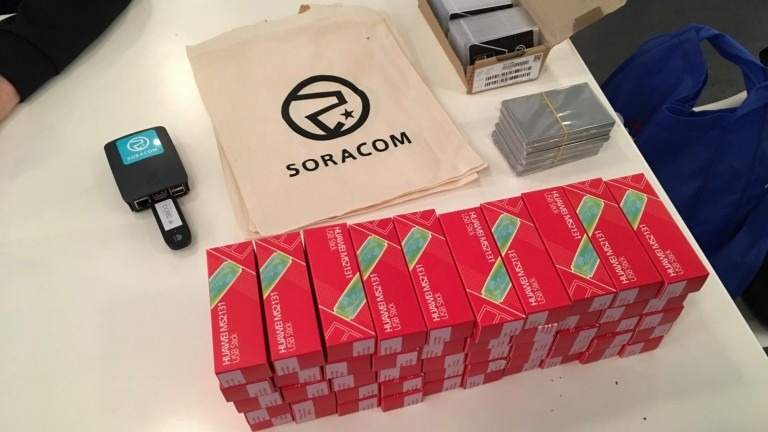 Last weekend we had the opprtunity to join the resin.io team for their Spring IoT Hackathon in London.

Following our recent launch event at MWC/4YFN in Barcelona, it was a nice to start to engage with European Hackathon community.

We filled our carry-on bags with 3G Dongles and Soracom Air SIM cards and started the day by joining in the resin.io team presentation, describing how people can leverage cellular connectivity in their IoT projects. For IoT, cellular offers obvious benefits in terms of range, flexibility, and ease of onboarding, and has some subtle advantages as well related to minimizing network issues and allowing secure management of devices at scale. 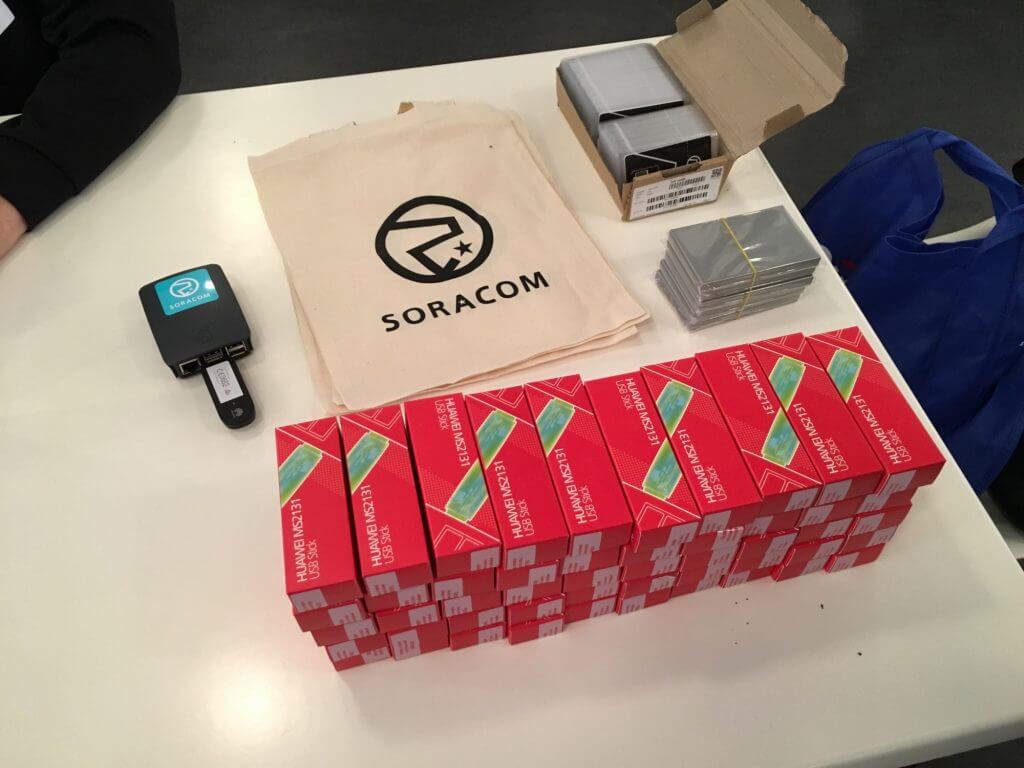 To support the event, we also published a sample project on Github which allows users to quickly get up and running with a 3G connected device and leverage Soracom’s out-of-the-box Data Analytics service: Harvest 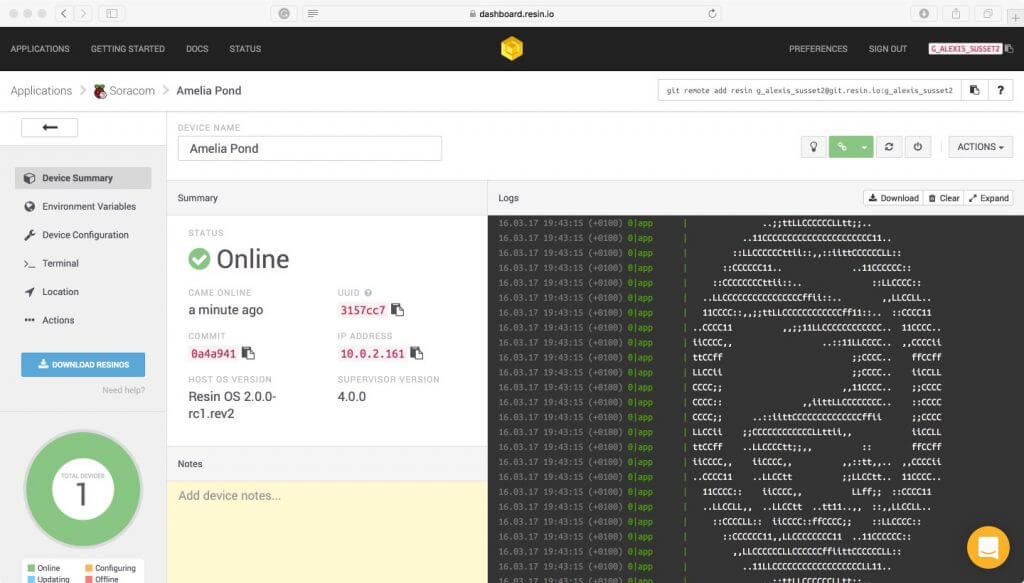 We had a lot of fun with the resin.io team and with the London developers. We designed the Soracom IoT platform to let developers prototype and iterate quickly, and we were still amazed by what the Hackathon teams were able to create in real time. Everything from Deep Learning based facial recognition to fully automated robots, all in less than a day, all powered by resin.io and connected with Soracom.

You can find much more information and event photos on the resin.io blog. 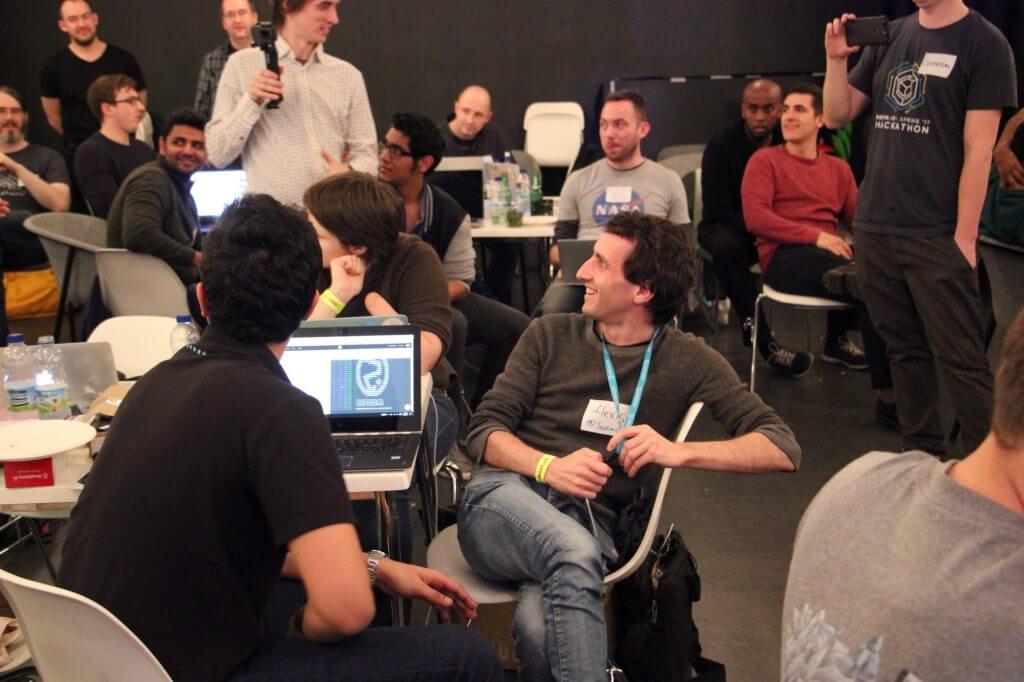 Good times at Resin.io Sping IoT Hackathon, with Soracom running on resin-connected RPi
Thank you again to everyone at resin.io for organizing the event! We look forward to hacking together again soon.