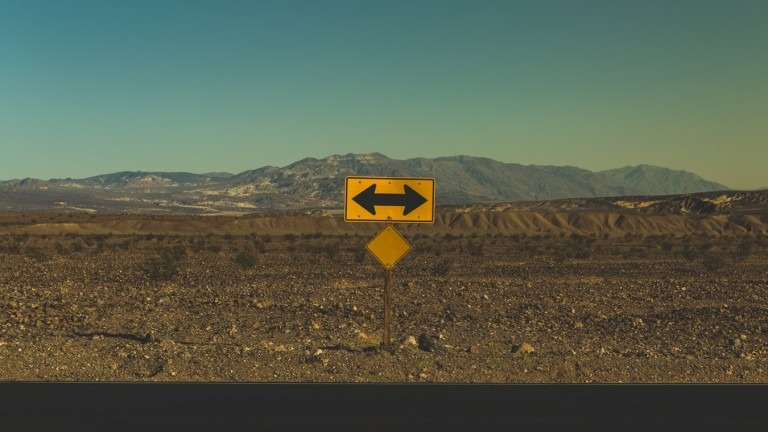 You’d be hard-pressed to find a better duo than IoT and cloud technology. Whether it’s AWS IoT or Azure IoT, plenty of successful businesses — Netflix and DropBox to name a few — are utilizing the cloud to boost their operational flexibility.

Plus, even for small startups that aren’t sure whether or not their dream product or service is going to make it to the big leagues, the cloud offers an easy-to-scale platform that doesn’t require an upfront investment in network infrastructure.

That way, you don’t have to guess how much server storage or processing power you’ll need for the next five years at the proof of concept stage.

However, when it comes to cloud technology, there’s more than one business in town. Microsoft and Amazon — and don’t forget Google — are big names in the tech field, making it difficult to differentiate between the three.

As of last year, AWS IoT owned 40% of the market, while Microsoft Azure, AWS and Alibaba accounted for 60% of the overall market share.

Here’s a general breakdown of AWS IoT and Azure IoT, highlighting how either could help drive your cellular IoT project to new heights.

While there are plenty of similarities between the two cloud partners — including a central hub accompanied by different functionalities involving telemetry and data collection — there are also some crucial differences that can be the deciding factor for your cellular IoT project.

For instance, both AWS IoT and Azure IoT enables businesses to control device capabilities within the platform; a useful feature for when devices black list need to be supported. However, Azure IoT Hub includes support for data as it is sent to each device whereas AWS IoT requires an additional feature for this capability.

As mainstream cloud partners with a list of successful clients, it should come as no surprise that AWS IoT and Azure IoT support HTTPS and MQTT. Because of this, businesses should have no fear that either of these cloud partners will be unable to support their cellular IoT project.

However, some factors worth noting is that Azure IoT no longer supports HTTP data transmissions between the device and the cloud without a custom gateway. On the other hand, AWS IoT cannot support Advanced Message Queuing Protocol (AMQP) which is seen by some as the next generation of proprietary messaging middleware. Similar to the IoT device management segment, these wouldn’t necessarily break an IoT project as there are work-arounds but they can add some complexity.

No matter the industry, IoT security is an important factor that project managers must face. After all, the data being collected could compromise your business or your clients — or both. While both AWS IoT and Azure IoT are quite secure by nature, there are differences between the two that should be considered before prototyping.

Building a project with AWS IoT provides mutual authentication — where both the sender and receiver authenticate each other simultaneously. On the other hand, the Azure IoT Hub only performs server-side (receiver) authentication.

Mutual authentication is considered to be the norm for many ecommerce companies as it significantly reduces fraud by adding an extra layer of security. This is because server authentication only verifies that the information being sent is to the correct server – not that the devices sending the data are the right ones.

Should I Choose Azure IoT or AWS IoT? 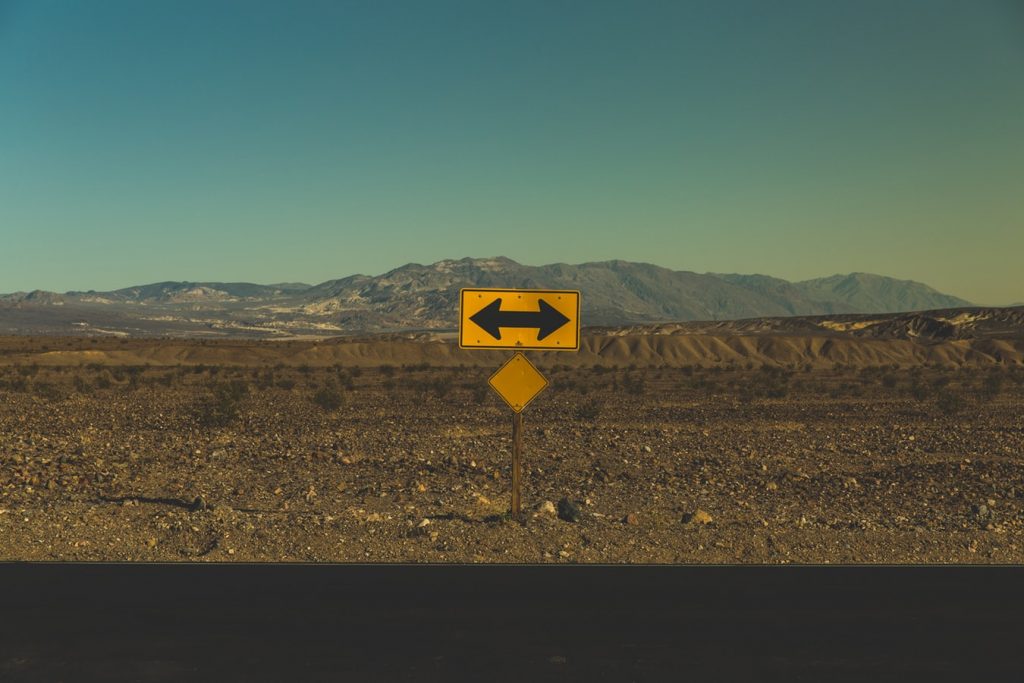 Well, there’s no short answer to this. In many cases, it depends on the specific details of your project.

If you’re transmitting data between device and cloud using HTTP, you may want to choose AWS IoT. However, if you’re using ACMQ, there are benefits to investing in Azure IoT.

Plus, although some of these features don’t come native on one platform or the other, there’s no stopping developers from building custom gateways, investing in other methods of IoT network authentication and performing IoT data and protocol management through other means.

Both AWS IoT and Azure IoT can provide great value to your product, delivering all of the performance, flexibility and efficiency that the cloud promises.

However, whether you choose AWS or Microsoft Azure, it’s important that you power your project with cellular connectivity made specifically for IoT.

Soracom has helped over 15,000 customers around the world — many of which using Azure IoT or AWS IoT — scale their IoT project with reliable cellular connectivity built on an intuitive cloud-based IoT management console. In fact, our IoT SIM card is connecting one million devices across 122 countries.

With our pay-as-you-use IoT data plan, IoT project managers can be flexible with their business as they grow, eliminating the hassle and headaches associated with minimum commitments and contractual obligations.