NICIGAS Deploys One of the Largest IoT Gas Meter Deployment Ever 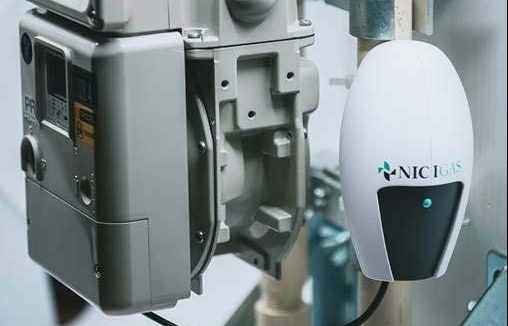 It was our pleasure this week to stand beside leaders from across the IoT industry to announce an ambitious new IoT gas meter initiative. Led by NICIGAS, a major player in Japan’s recently deregulated gas and electric market, this project will deploy 850,000 IoT gas meters by the end of FY2020 to monitor real-time usage, predict future needs, and improve safety for household customers.

It’s one of the largest IoT gas meter deployments in the world to date, and a striking example of what it takes to succeed in IoT at enterprise scale. It’s also a space Soracom knows well: while we take a lot of pride in getting early-stage projects into field fast, enterprise customers appreciate our network management and security tools, and large-scale implementations account for nearly 70% of the IoT connections Soracom supports today. 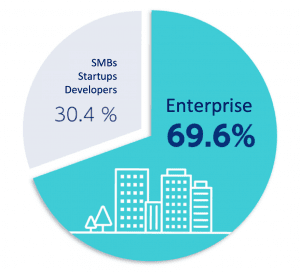 When it comes to enterprise IoT, success begins with assembling a great team of vendors and suppliers. For large-scale releases scaling toward a million devices or more, even “best in class” subject matter expertise alone is not enough. Enterprise IoT is a team sport. To play at the highest level, IoT suppliers also need to offer deep ecosystem knowledge and experience executing in the field with multiple partners.

NICIGAS selected Taiwan-based UnaBiz to design and manufacture a Network Control Unit (NCU) that could be easily retrofitted to gas meters already installed in homes across Japan. Without replacing existing infrastructure, these NCUs can automatically deliver hourly readings to the Sigfox backend. Previously, readings were taken in the field by hand each month.

For our part, Soracom is honored to have designed the NCU together with the NICIGAS/UnaBiz team and to also provide the network management and cloud integration software that ties the system together. As an early investor in Unabiz, we were thrilled to have an opportunity to work side-by-side with a team we trust and believe in. We were even more thrilled by the feedback from NICIGAS:

“The combined expertise of SORACOM and UnaBiz in software and hardware development respectively has helped us bring our idea to mass production quickly. The team’s competence and dedication were the key success factors in developing this durable and cost-efficient smart gas meter, and their speed to market is simply unparalleled.”

We still have a lot of work to do. Deploying nearly a million IoT devices in a little over a year under real-world conditions takes careful planning and continuous effort. But with a visionary enterprise client leading a team of global IoT all-stars, anything is possible, and IoT is playing a greater role than ever in transforming the energy industry for the 21st century.