I decided to create SoraHealth, a device with the ability to send a notification to get help quickly by just pressing a button. 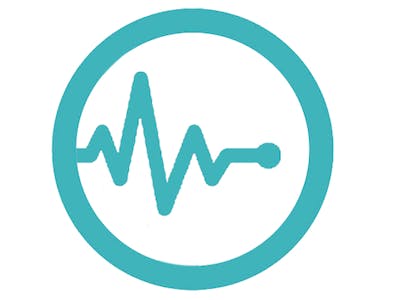 Measuring blood sugar is not the only way in which a person can detect that it has this high level, there are times when a person detects symptoms in themselves that are not normal and these can trigger a more serious problem, such as fainting or a stroke.If someone detects that the sugar level is high, the best thing to do is take medication to lower it, however this may be counterproductive in some cases, because these medications can lower the level of sugar so much that it could be mortal.If only there was an easier, more natural way of tracking that even outside your home, patients that sometimes have relapses and periods when they need help fast. More so when they are outside, but even at home and in a greater degree if they are elders.For this problem the answer is simple. When there is nothing else to do, asking for help quickly is the best solution to the problem, so that's why I decided to create SoraHealth, a device with the ability to send a notification to get help quickly by just pressing a button.

Setup Wio Module:The module is so simple and easy to install, that we just have to connect everything to the WIO and that's it! Here's an image of how it looks when it's ready! 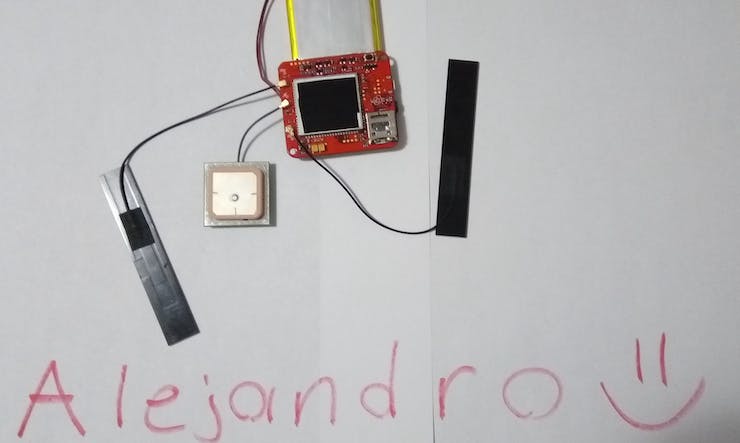 PC Configuration:(All these steps are directly in the official guide http://wiki.seeedstudio.com/Wio_LTE_Cat.1/#getting-started)

For windows users:Press and hold BOOT button and connect to computer you will see STM32 Device in DFU Mode at device manager as below. 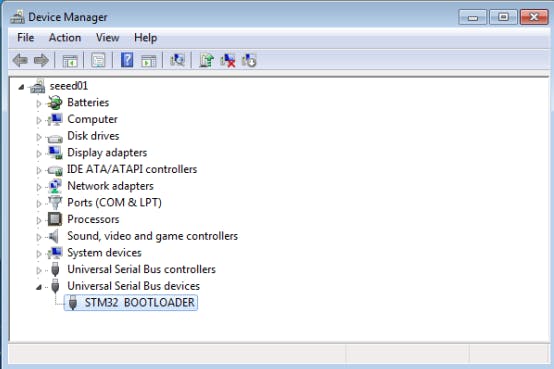 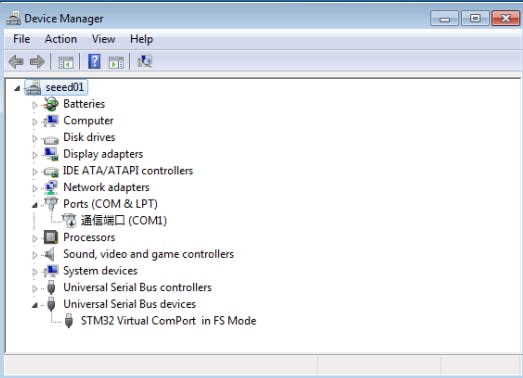 The Arduino code is in the Arduino Code folder, however the most important parts are the following.This is the Pin that accepts interruptions.

Volatile variables to control the interruption of the button.

We create an interruption by falling edge.

Through this command we send our location in real time once we press the button, this information will serve us later in AWS to send it as a google maps link.

Note: it is important to clarify that the data will be sent to the Soracom platform, however the AWS credentials are necessary to configure it correctly and the AWS IoT endpoint url, so first we will show how to configure the AWS IAM credentials, after Soracom Console and at the end the rest of AWS services. 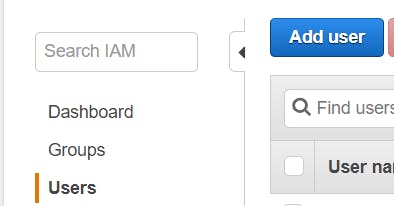 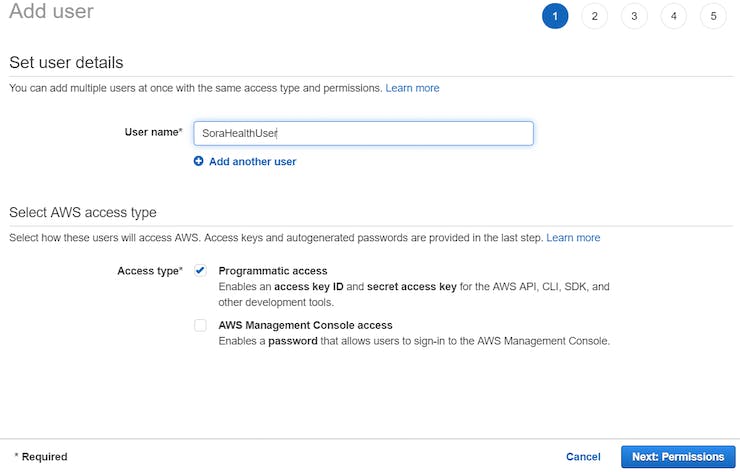 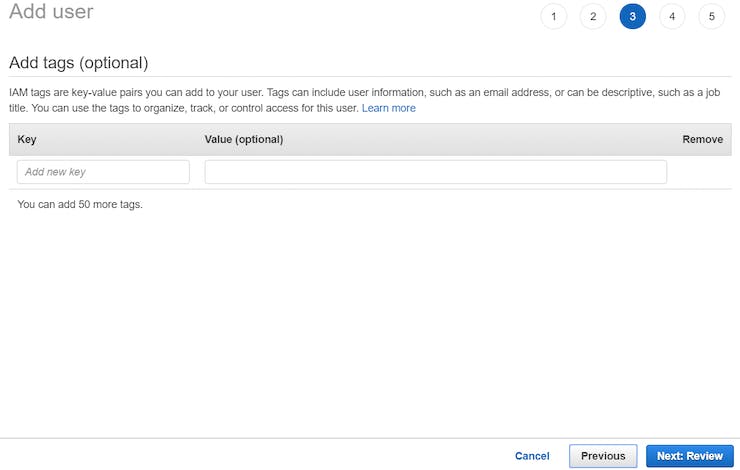 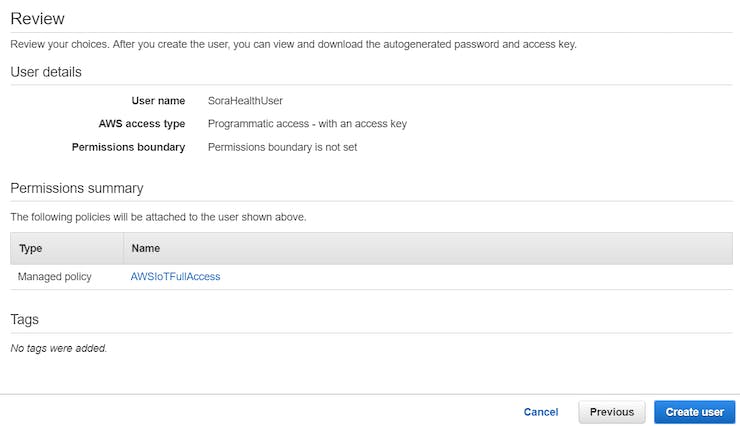 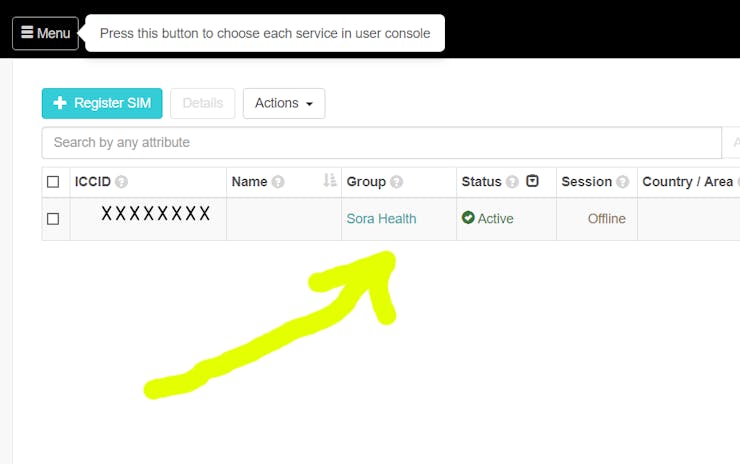 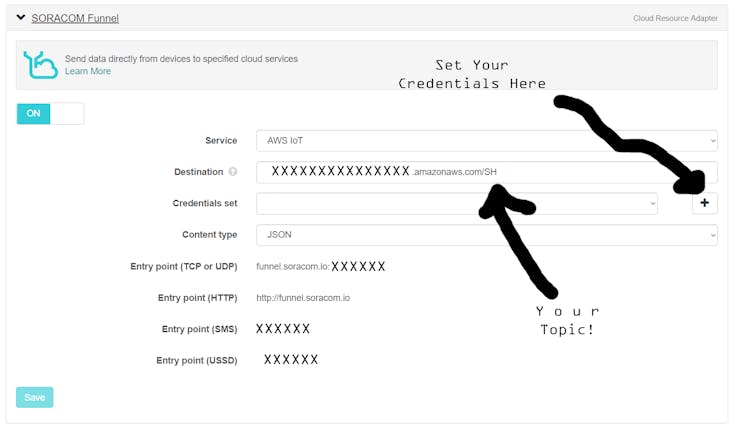 Note: this is SQL language. 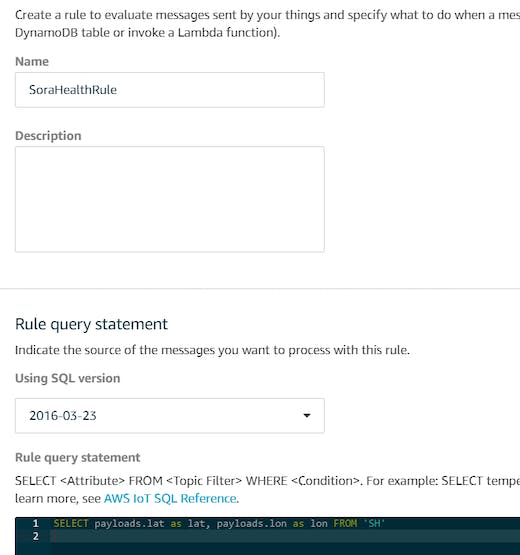 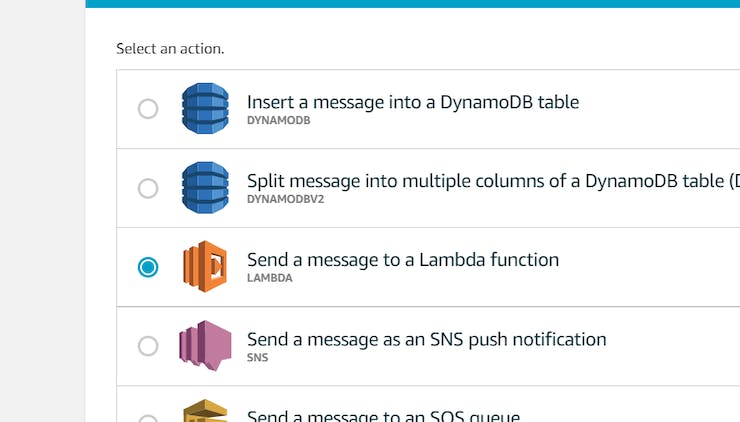 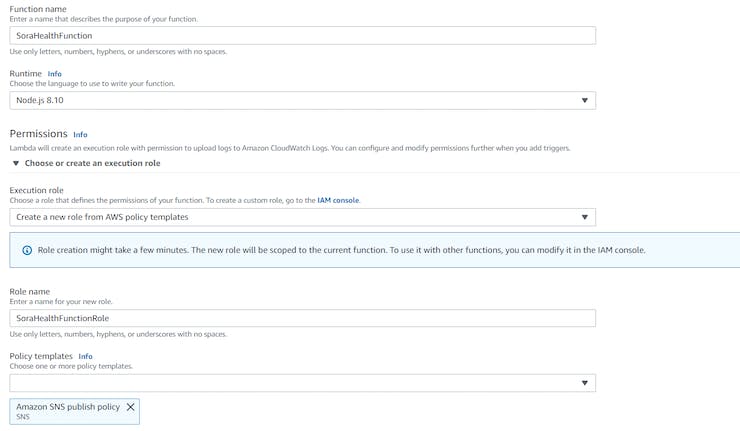 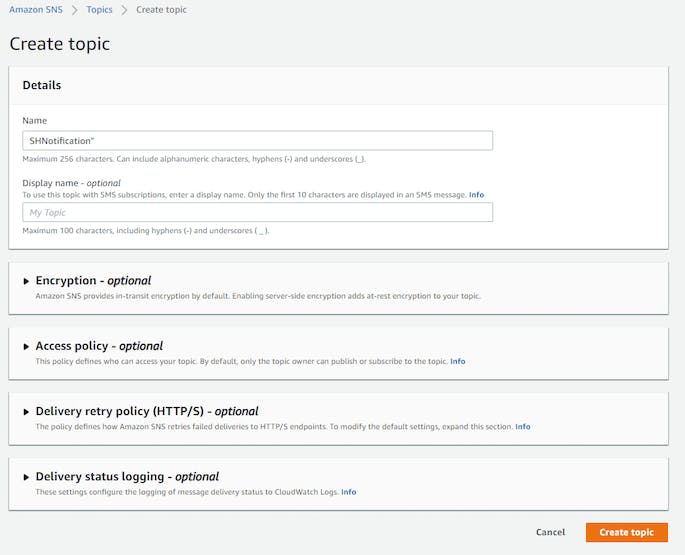 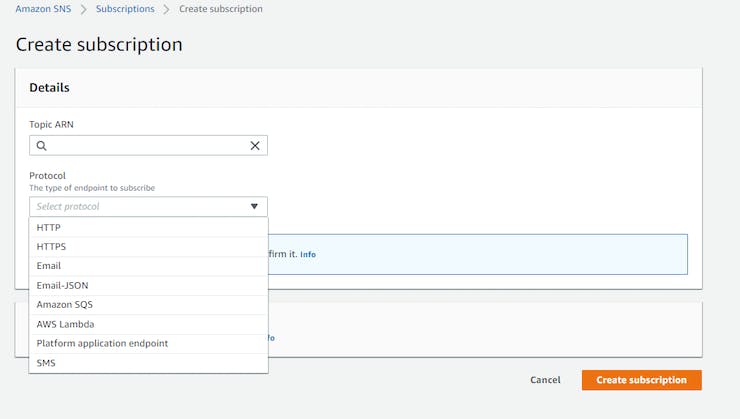 Lambda Function:console.log('Loading function'); // Load the AWS SDK var AWS = require("aws-sdk"); // Set up the code to call when the Lambda function is invoked exports.handler = (event, context, callback) => { // Load the message passed into the Lambda function into a JSON object var eventText = JSON.parse(JSON.stringify(event, null, 2)); // Log a message to the console; you can view this text in the Monitoring tab in the Lambda console or in the CloudWatch Logs console // Create a string, extracting the click type and serial number from the message sent by the AWS IoT button // Write the string to the console var latitude=parseInt(eventText.lat) var longitude=parseInt(eventText.lon) // Create an SNS object var sns = new AWS.SNS(); console.log("Received event:"+"https://www.google.com.mx/maps/@"+ eventText.lat +","+eventText.lon); var params = { Message: ("https://www.google.com.mx/maps/@"+ eventText.lat +","+eventText.lon+",18.25z"), TopicArn: "arn:aws:sns:XXXXXXXXXXXXXX:XXXXXXXXXXXXXX:SHNotification" }; sns.publish(params, context.done); }; The Final Product: 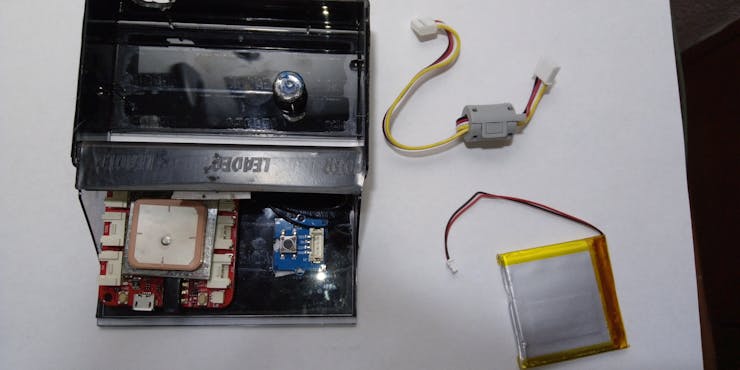 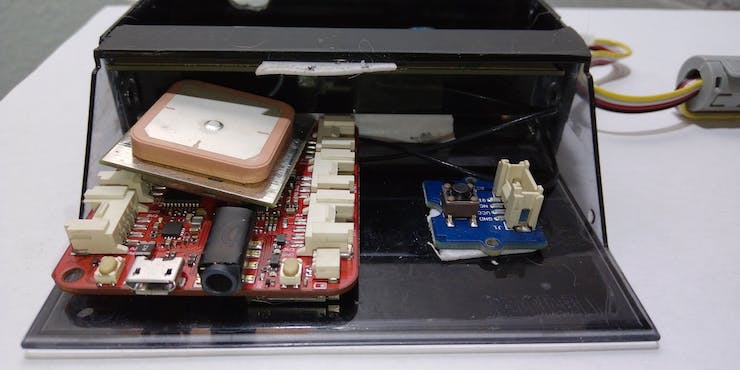 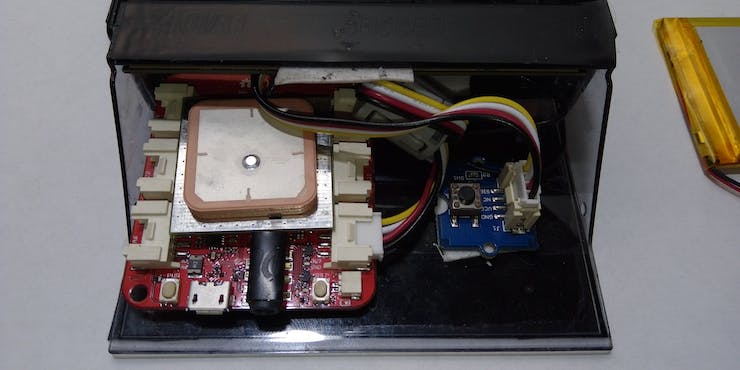 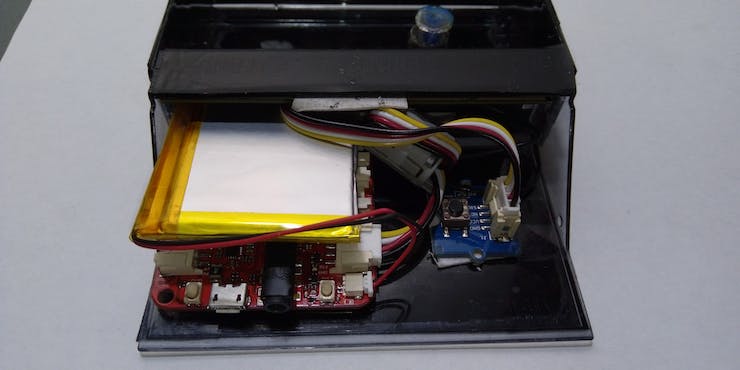 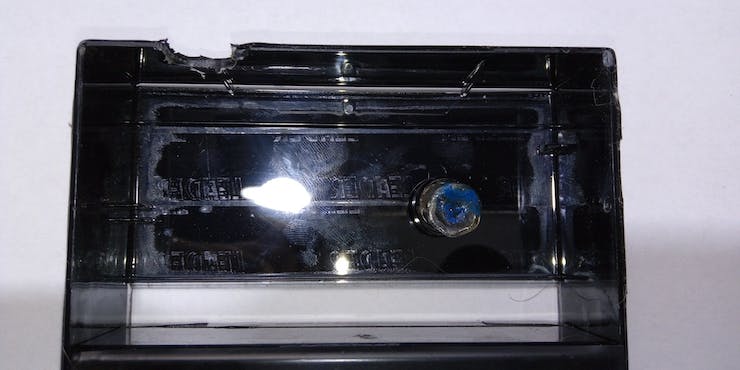 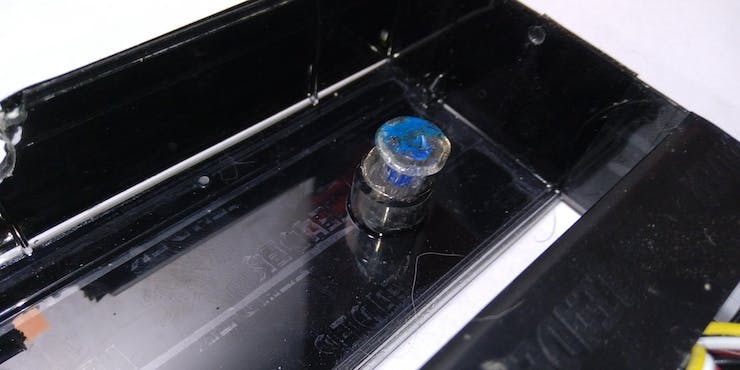 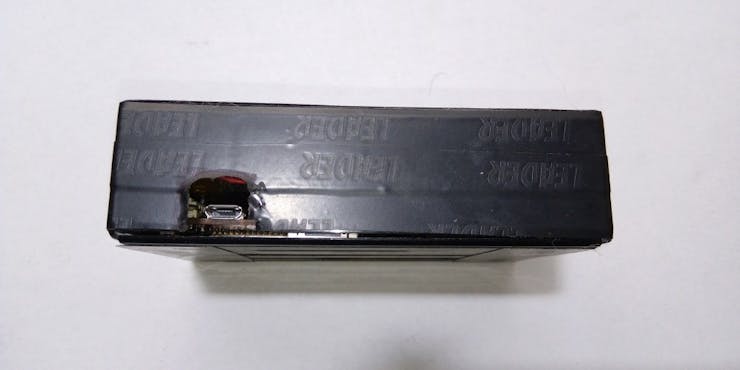 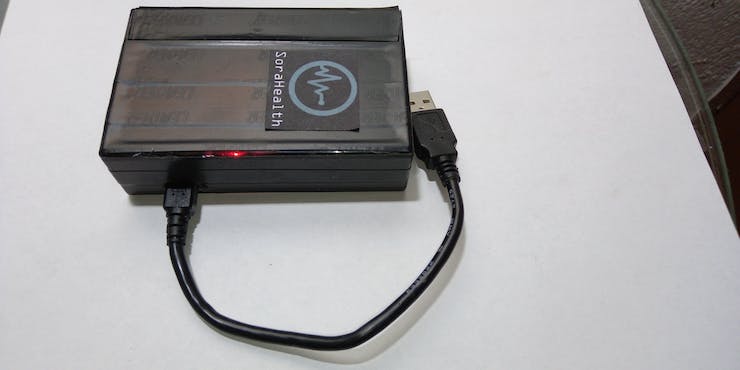