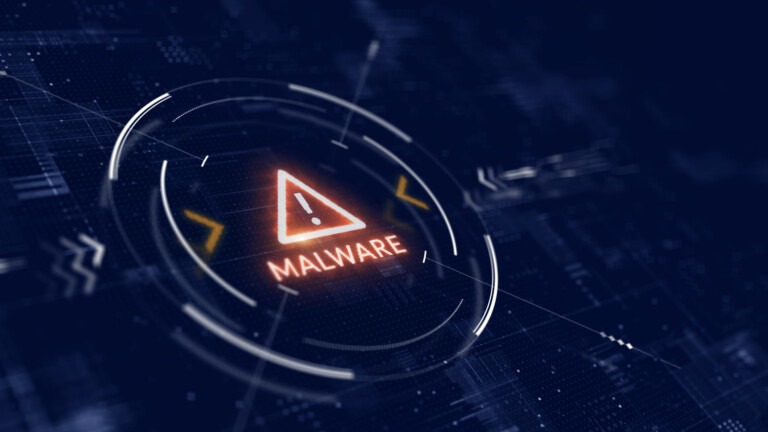 Although released in 2007, usage of GoLang has increased considerably over the past several years thanks, in part, to its C/C++-like efficiency, handling of parallelisms like Java, and easy code readability like Python and Pearl. This efficiency, along with inbuilt concurrency (i.e. the ability to run multiple subroutines simultaneously), has made it a top choice for developers interested in creating IoT solutions – and it is already in use by major industry players such as Uber, Alibaba, TIBCO, and Samsara.

The increased popularity of GoLang has resulted in an unfortunate mirror increase of interest from bad actors. Intezer estimates that malware written in GoLang has increased roughly 2000% percent in recent years, with BotenaGo being the most prominent recent example.

BotenaGo Represents An Evolution in Malware

Where BotenaGo sets itself apart from other malware is in its ability to seek out and attack vulnerable targets. Instead of relying on a direct injection into a particular system, as is required by some malware, BotenaGo uses the internet in order to search for vulnerable devices and utilizes up to 30 unique attack strategies to gain access. If BotenaGo gains access to a system It creates two backdoor ports: 31412 and 19412. On port 19412 it will listen to receive the victim IP, then proceed to loop through mapped exploit functions and execute them with the given IP.

The autonomous nature of BotenaGo is also a cause of confusion and concern. If there is no dedicated communication with a command and control interface, how does this malware function and how can it be protected against? AT&T Alien Labs has put forth 3 possible explanations:

Defending Your Deployment from Malware

Fortunately for everyday users, the mysterious origins and workings of BotenaGo do not change the general recommendations put forth to defend against it or other malware attacks. Regardless of deployment size, the following steps are always recommended as a minimum level of protection:

There are also some specific recommendations that can be made for BotenaGo:

Ensuring you are properly protected from malware can be an arduous and time-consuming task. Fortunately, customers deploying with Soracom get a head-start thanks to our architecture and security features:

In addition, Soracom has several platform services that can assist customers with securing their deployments in a hassle-free manner:

When Soracom Air for Cellular devices connects to the Soracom platform, core networking services are provided by a shared public gateway. The default platform gateway allows Air subscribers to access Soracom services, such as Soracom Beam, Funnel, Funk, and Harvest, as well as connect to the Internet.

As the default gateway is shared among all Soracom users, certain gateway functionality, such as private networking and device-to-device access, is disabled to ensure device- and network security.

Soracom provides a Virtual Private Gateway (VPG) option, which allows you to create and manage your own dedicated gateway on the Soracom platform. With a VPG, Air subscribers in your account connect to the Soracom platform using an isolated network environment, separate from other Soracom gateways.

As a VPG establishes a dedicated networking environment on the Soracom platform, you can connect the VPG to your private network using Soracom Canal, Door, or Direct. Once connected, Air devices attached to your VPG will be able to access resources in your private network, without routing traffic over the public Internet or configuring firewalls to enable external access

Soracom Junction is a packet management service that provides packet inspection, mirroring, and redirection functionality. Junction is a feature of Virtual Private Gateways that allows you to monitor all traffic passing through the VPG at the networking level in order to troubleshoot or detect problems that may affect application performance.

By default, Soracom Air devices will connect to the Soracom platform using a platform-shared gateway that allows devices to access the Internet as well as Soracom services (such as Beam, Funnel, Funk, and Harvest).

Setting an Air SIM group to use Private Garden will help ensure that no data is mistakenly sent to an unknown endpoint. As groups using Private Garden can still access Soracom services, you can configure Beam to forward data from your devices to your endpoint.

Soracom Napter is an on-demand networking service for devices using Soracom Air for Cellular SIM cards, which enables you to quickly and securely access your devices remotely. Napter allows you to perform remote maintenance, troubleshooting, or other typical remote access tasks, without setting up any relay servers or installing agent software on the device.