One of the biggest challenges that the commercial real estate industry faces in the coming years is safety. Around the world, building occupants and facilities managers are questioning how to create safer spaces — to protect tenants, guests, and workers responsible for upkeep.

The COVID-19 pandemic is forcing companies in all industries to take a more strategic and proactive approach to cleaning spaces. At a minimum, workplaces need to be clean and hygienic with regular disinfection of surfaces, says The World Health Organization. The WHO elaborates that facilities managers should encourage thorough hand washing by employees, contractors, and customers. Getting ahead of these needs is critical for a commercial real estate industry that is experiencing financial distress.

Innovation means reinventing the role of the building and public space. Sanitation, in the coming years, will be a key area of innovation and strategic focus. Companies like Zan Compute are using Soracom to build foundations for this much-needed global movement to take place.

“Zan Compute was originally founded by my colleague at Intel, Junaith Shahabdeen. We were both involved in sensors and artificial intelligence in Intel. Junaith left Intel in 2014 and started Zan Compute, initially as an analytics company, then pivoted to the facility maintenance vertical with Smart sensors and AI platform,” says K. Sridharan, chief product officer at Zan Compute.

“I joined Zan as a partner and CPO in early 2016. We looked at the janitorial industry and realized how manual it was from a scheduling perspective and realized that it can be solved much better with an AI-based technology solution.”

Zan Compute is now working on the front lines, using IoT and AI to solve one of the world’s most pressing human health meets business challenges.

With its Zanitor platform, Zan Compute is able to convert the entire manual cleaning process into a data-driven and AI-driven process,

A foundation built on Soracom 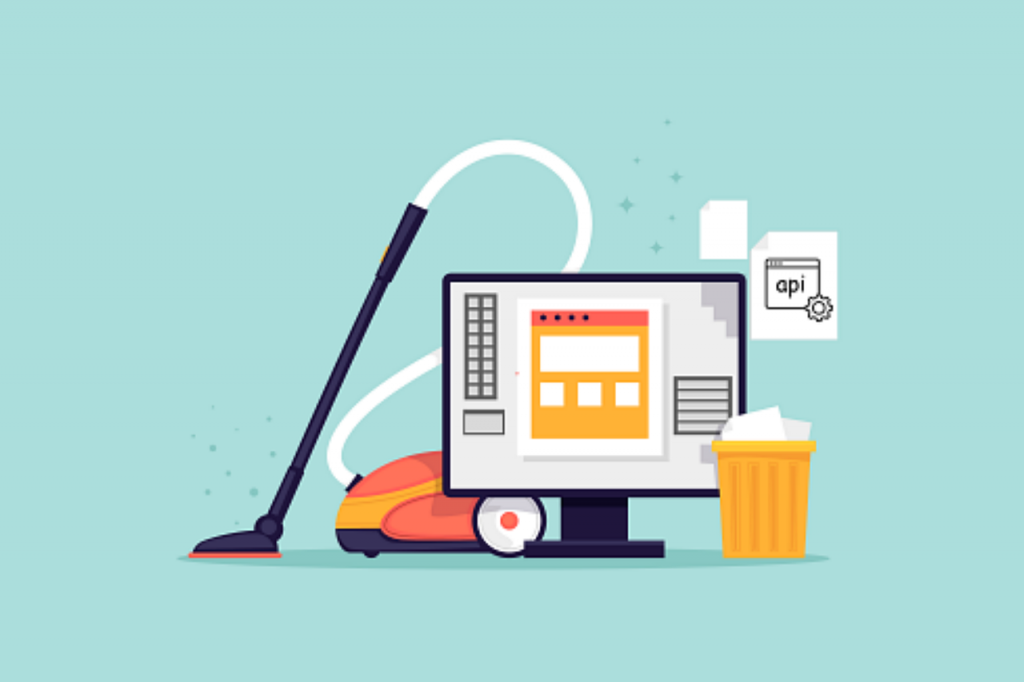 Only two years since its founding, Zan Compute has made tremendous strides in preparing the sanitation category for the challenges of the post-COVID era… Choosing the right connectivity partner has been key to the company’s early path to product/market fit and now, market expansion.

Zan Compute tested multiple IoT connectivity solutions but was not satisfied with any one solution’s balance of the variables the company needs to optimize to be successful: speed, quality, geographic coverage, and cost. That persistent frustration led the team to Soracom.

“Zan, with its AI platform, Zanitor, is able to convert the entire manual cleaning process into a data driven and AI driven process, making it more efficient and providing better quality,” says Sridharan. “Being data driven will come in useful in these post COVID-19 scenarios as well as where we can drive the cleaning process to the high touch areas and make occupants comfortable by making cleaning transparent.”

The core value proposition that Zan Compute offers is a high-capacity service, with data-driven software/hardware infrastructure, at a minimal cost. These capabilities are essential for any IoT company that is solving the world’s biggest challenges. With Soracom providing secure, reliable, portable connectivity, Zan Compute now has a partner it can trust as it continues to expand.

With this foundation in place, Zan Compute can scale in any direction. The end result is a higher fidelity product and end-user experiences.

Soracom gives Zan Compute a solution for connectivity that balances cost with reliable coverage, technical capability, and control, allowing the team to focus on delivering value and peace of mind to their end users.

Soracom helps to support this effort by giving the Zan Compute team complete control over the wireless connection between remote sensors and Zan Compute’s powerful AI backend. In addition to a built-in console and API for network management, Soracom also delivers:

Data Ubiquity
While most installation sites may be blanketed by multiple, overlapping Wi-Fi networks, onboarding Zan Compute’s smart sensors to those networks presents multiple issues related to network security, connection reliability, and locus of control. To avoid the need for local network onboarding, Zan Compute sensors typically communicate with a gateway that, in turn, connects over cellular to a backend on the cloud. This minimizes both technical and business risk and lets Zan Compute systems “drop in” with minimal customer effort and virtually no local oversight required.

Network Integrity
The Zan Compute team has begun to experiment with the capabilities of Soracom Peek. This new service, released in July 2020, provides on-demand packet capture for IoT networks. With Peek, Zan Compute can inspect the network behavior of devices without setting up servers to mirror or inspect traffic.

Expansion Potential
Soracom makes it possible for Zan Compute to scale its operations at exactly the right time. It is clear that the company’s technology will be critical to COVID-19 recovery and reopening efforts.

“We believe that, post-COVID, demand for our solution is going to grow multi-fold, so we do see potential for significant growth in the coming year,” says Sridharan.

Zan Compute is leading the way toward smarter, more hygienic buildings and cities. For customers, their solutions are already helping to optimize labor costs, better predict supply requirements, and direct resources to those areas where cleaning is needed most. For the rest of us, we may simply find that the world around us gets steadily cleaner and safer thanks to Zan Compute’s pioneering vision for smart custodial systems driven by machine learning and the power of the cloud.