Tokyu Hands is a Japanese department store with more than 80 stores throughout the country. Considering the various forms of data that Tokyu Hands collects, related to topics like sales, inventory and marketing, having a reliable business system is key to their operational and financial success.

The ideal business system for Tokyu Hands would have a network that could handle transferring data to and from stores that are physically distant from one another. 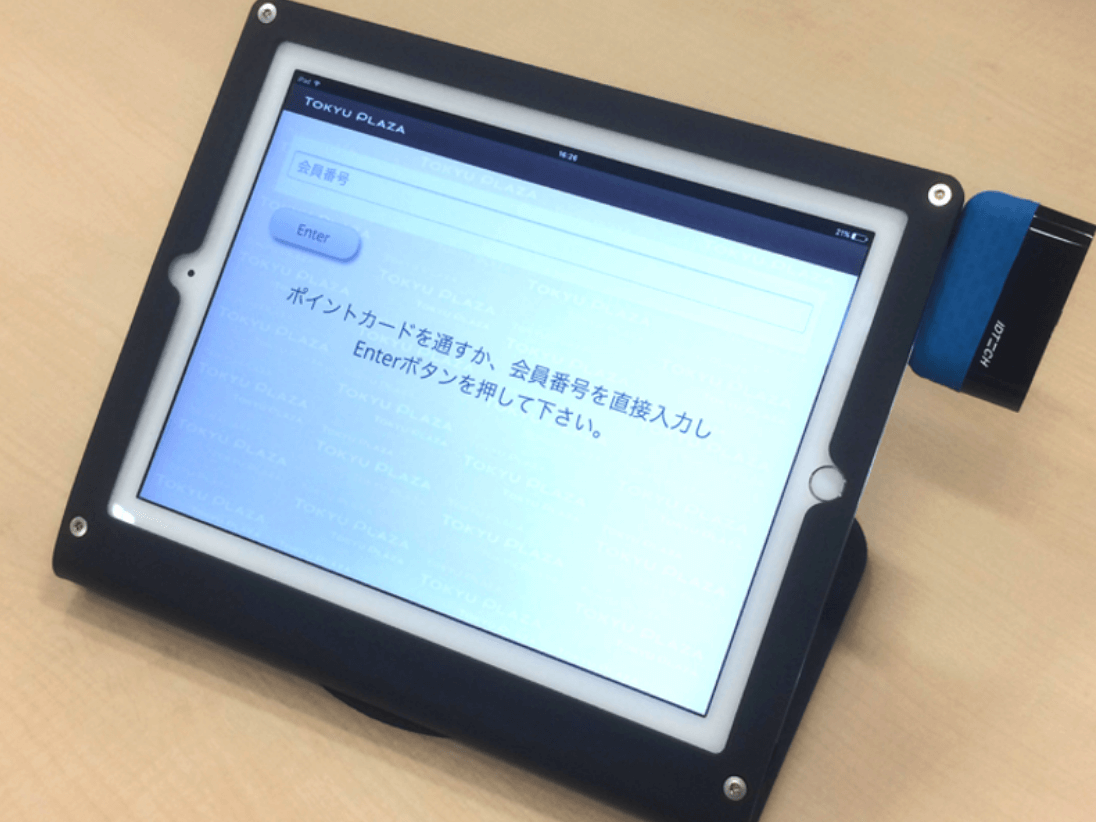 Most retail stores require VPNs for their network’s backup line, due to the large amount of data that is collected and transferred within most retail operations. However, VPNs can be quite expensive, especially if each retail store required its own individual network.

Tokyu Hands believed that they could build a business system that didn’t need a VPN, drastically cutting the costs of establishing network infrastructure. However, by not choosing to utilize a VPN, they would need to find another way to secure their data.

External access could be restricted server-side by using a closed network with a fixed IP, but it would be difficult to restrict access to only its own terminal. Plus, relying on a cellular line connected to a global IP address left each terminal vulnerable to various threats from the Internet.

Tokyu Hands decided to change their backup line to Soracom’s cellular connectivity for all of their retail store POS systems.

They inserted a SORACOM Air SIM card into each business terminal so that users could securely reach the server without any difficulty. This proved to be a cost-effective alternative to installing a LAN for the main line.

Since each device has a communication function and is connected to the server, a backup line became redundant, reducing the costs associated with building the network infrastructure.

In addition, Tokyu Hands established a closed network with the server using SORACOM Canal’s connectivity service. This ensured that the data travelling to and from the business server stayed secure on the private network.
Plus, SORACOM Canal helped Tokyu Hands control which devices could access certain elements of the server, enabling users to manage each specific device.

However, the wired installation for network equipment, including creating the line and access point, along with the cost of equipment, construction, etc., would have cost Tokyu Hands anywhere from tens of thousands to several million yen. Plus, it would take more than a month for design, application and construction.

Overall, Tokyu Hands found that Soracom was the most suitable option for this application.

By installing SORACOM Air SIM cards into devices and creating a closed network connected with SORACOM Canal, these business terminals were able to safely communicate with the business server.

In addition to solving security concerns, adopting Soracom saved Tokyu Hands the time and effort of setting up a reconnection and seeking out certification for when a VPN expired.

With Soracom, Tokyu Hands can securely connect their business terminals without having to do any other needless work. 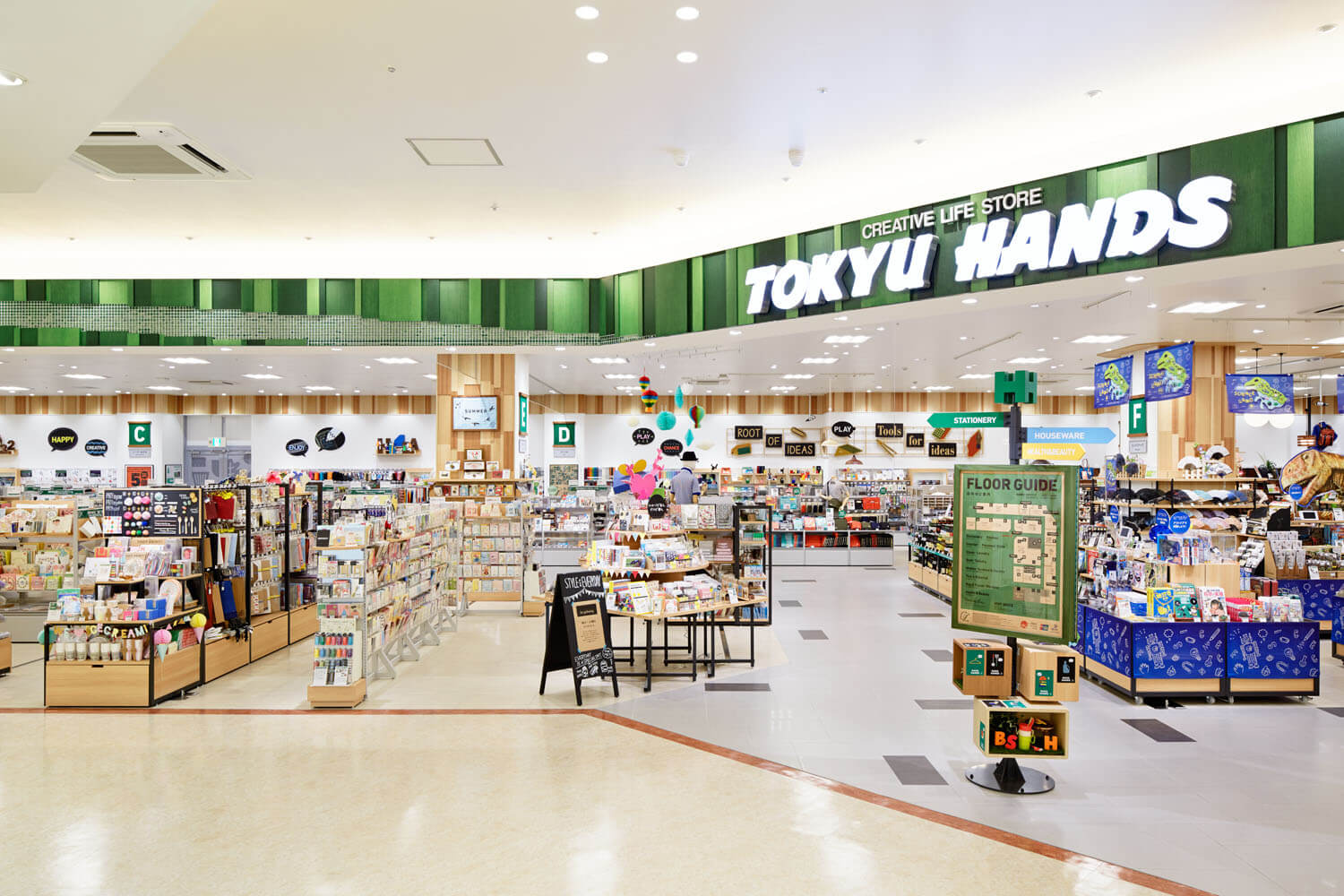 Tokyu Hands plans on expanding their successful system to their Osaka stores’ business terminals as well. In the future, they want to completely stop relying on WANs and LANs.