Making it Easier For Anyone to Buy an Electric Vehicle

In January 2021, the Japanese government announced a new policy that would completely phase out gasoline-powered vehicles in the country by 2035. The move, a part of Prime Minister Yoshihide Suga’s plan to create a carbon-neutral Japan by 2050, will see the country rely primarily on electric vehicles (EVs) for personal and business transportation in the coming years. However, the adoption of EVs in Japan has been slow to date.

One of the main challenges limiting EV adoption is that there are few spots throughout the country where vehicles can be recharged. This is particularly true in high-density residential settings like apartment buildings or condominiums, where few charging stations are currently installed.

Without access to chargers near their homes, EV owners are forced to seek public charging stations or even car dealerships to keep their batteries powered. Depending on the charger, a full charge can take up to several hours, making it rather inconvenient for most. It’s no wonder, then, that an estimated 90% of Japanese EV owners currently reside in single-family homes where they can install their own charging stations.

Ideally, people who live in condominiums should be able to fully charge their cars at home. This requires a system that can charge appropriately based on who used a shared charging station and for how long. 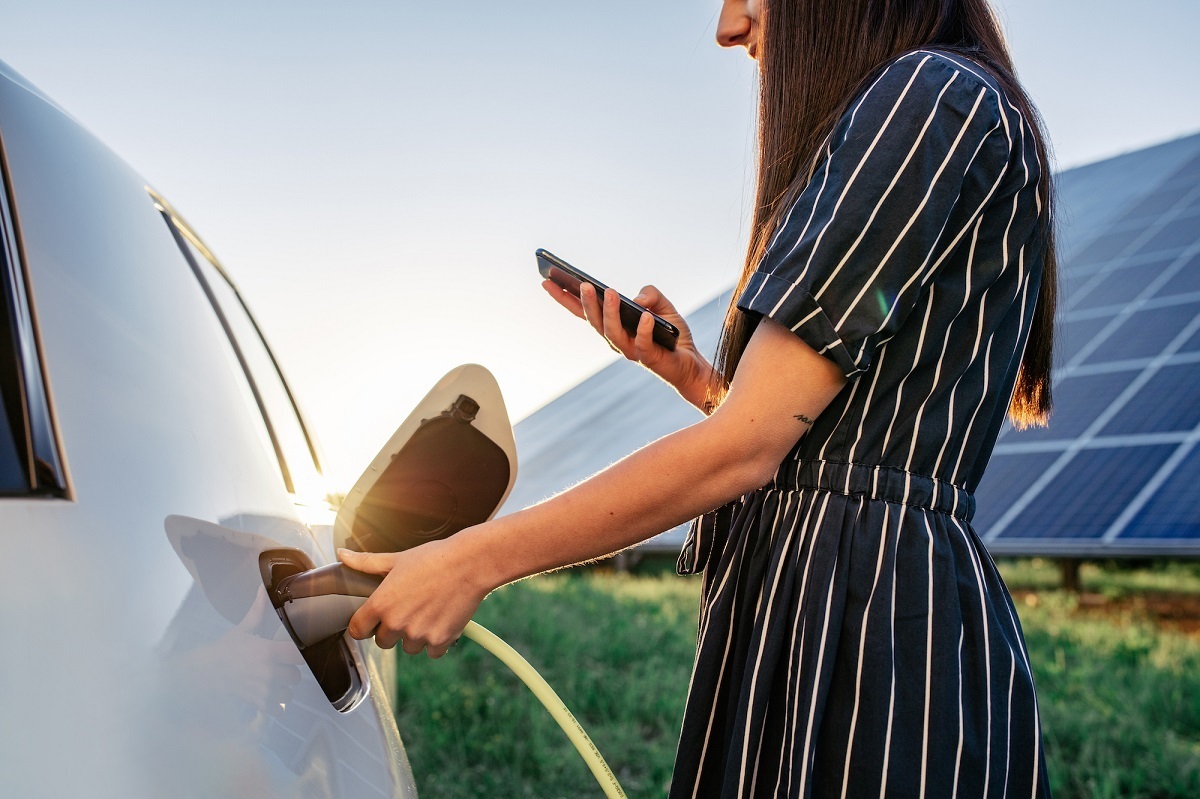 “There was an atmosphere that if it was IoT, it was Soracom. That’s why we decided to use Soracom with little hesitation.”

An EV Charging Solution for The Modern Urban Landscape

Nobuyuki Ura, the founder of Your Stand, knows the challenges firsthand. Despite being an early adopter of EVs, he too lived in an apartment building that was not set up to support a charging station. Rather than face the inconvenience of frequent and lengthy trips to the car dealership, he decided to build one himself.

The result was Your Stand, a company created to help address these problems and help unlock EV adoption. Founded in 2018, the company developed a proprietary IoT system that allows users to reserve and pay for EV chargers, while also introducing and operating their own charging stations in locations (such as condos or office buildings) that have often been overlooked by other EV solution providers.

They accomplished this by developing the Your Stand App, a system that allows users to reserve and operate a charging station from their smartphone, and track their usage for billing purposes. Alongside the app, the company has also installed chargers in many condominium and office buildings in an effort to promote the spread of EVs by making them more accessible to the masses.

In addition to installing EV chargers and the app, Your Stand provides one-stop services, including on-site surveys for installation, support for subsidy applications, and proposals to condominium management associations or management companies when residents make inquiries.

“The development took three to four months,” said Ura. “After creating several prototypes, we landed on a design that uses a single board computer (Raspberry Pi) and introduced Soracom connectivity during the migration.”

Yuta Mochizuki, who led technical development for Your Stand’s solutions, explains that when it came to connectivity, the answer was right in front of them. “There was an atmosphere that if it was IoT, it was Soracom. That’s why we decided to use Soracom with little hesitation.”

Your Stand employs a mix of Soracom services to help its solution achieve its full potential. Soracom Air connects Your Stand charging stations to the cloud, and Soracom Napter delivers secure remote access on-demand to help monitor and maintain devices in the field. while they also utilize Soracom’s secure remote access service Napter to monitor and maintain their devices in the field.

“In the past, when we wanted to update device data or upgrade firmware, we had to visit every condominium where our service was installed,” said Mochizuki. “With Soracom Napter, we can now accomplish that remotely, from our office or home, and reduce both cost and time.”

Maintenance at the installation sites is typically handled by electricians, most of whom are not very familiar with IoT technologies. As such, some repairs can be challenging. To get around this challenge, Your Stand provides these technicians with Soracom USB dongles, allowing them to plug directly into the device and contact Your Stand specialists that can repair it remotely. 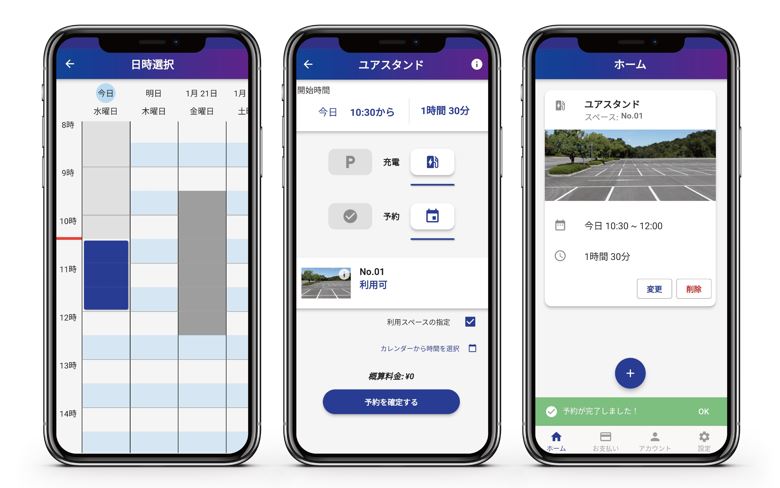 Moving Toward a Greener Future Through More Accessible EV Charging

The number of Your Stand charging station installations is growing steadily, and as of the end of 2021, the system has been installed in 150 condominiums across the Tokyo metropolitan area. Plans are now in place to expand into markets like Osaka, Nagoya, Hokkaido, and other regions after 2022. Soracom Napter is expected to play an important part in the maintenance and operation of the charging stations in these expanded areas.

The government’s ambitious efforts toward carbon neutrality have also inspired a rise in the number of inquiries for the Your Stand service.

“We have even heard from people who bought EVs after the chargers were installed in their condominiums,” said Denise Chia, public relations manager for Your Stand.

In addition to expanding to new areas of the country, Your Stand expects to see the service installed in more varied locations as well, with the company hoping to see charging stations integrated into new condo construction, office buildings, and commercial facilities.