Around the world, farms and rural communities are increasingly becoming targets of theft due to their isolated locations. According to NFU Mutual, an insurance provider to the agriculture industry, losses to British farms hit a seven year high in 2018, with a 26% rise in claims over 2017 driven by thefts of vehicles including tractors and quad-bikes.

A single piece of stolen equipment can generate upwards of several hundred thousand dollars on the illegal market, and the underground market for stolen farming equipment is robust. Researchers point to the existence of a “sophisticated international criminal business” operated by traditional organized crime groups (OCGs) such as the Italian, Polish, and Turkish syndicates.

Given the sophisticated and coordinated nature of this criminal activity, farmers are caught off guard and have limited preventative measures. The constant risk of theft hurts farmers beyond the immediate financial loss of their machinery. Even after filing a successful insurance claim, it can take months to replace highly specialized equipment. Theft thus threatens lasting, long-term damage to crop yields and livelihoods.

Use cases for KHIKO have now expanded well beyond agriculture to offer protection for construction equipment, boating vehicles, classic cars, camping cars and other commercial machinery.

“It’s a very sturdy device that’s small enough to hide,” says Lavaur. “You can clamp it on to the agricultural device to monitor activity. If an asset starts to move during the night; for instance, KHIKO will start tracking the asset with a GPS. Wireless data connection enables continuous tracking of the asset and recovery.” 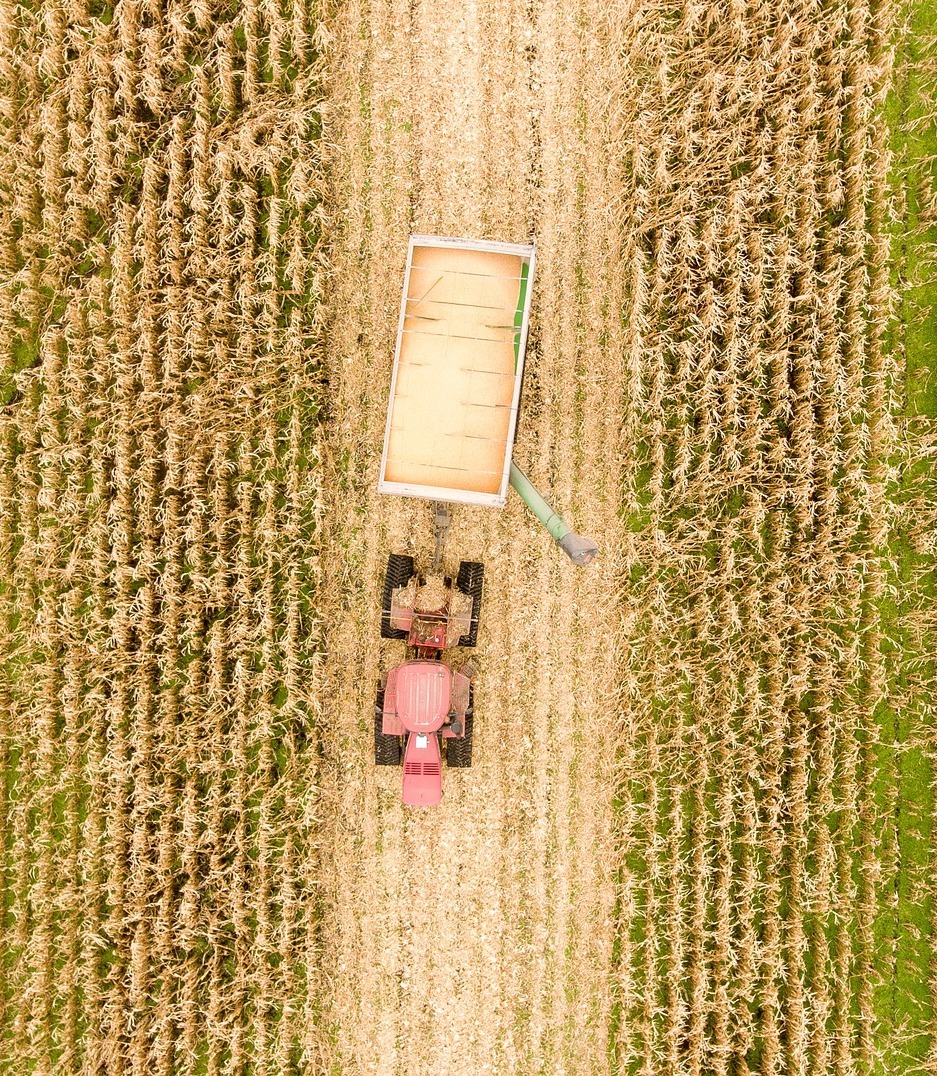 “The ability to manage our devices around the world using a centralized interface, regardless of the connectivity behind it, is a massive benefit.”

Lavaur created Go4ioT after 18 years working for one of the largest commercial battery manufacturers in the world. Agricultural theft was a use case that he frequently encountered and a use case that he became passionate about solving.

“These are very special assets — of which there may only be a few in the world,” Lavaur explains. “The tracking device is easy to store and can be left in place for years with no need to swap out or recharge.”

One challenge with Sigfox is that the network is not globally available. To remain connected at all times, devices need to be able to switch to a 3G or 4G cellular network as a backup. Soracom, with its global SIM and integrated management console, supports this universal connectivity. If a machine moves out of the Sigfox coverage area, it’s still possible to track the machine that went missing.

“The benefits go much deeper than the connectivity aspects,” says Lavaur. “One of the unique differentiators of Soracom, compared to other connectivity solutions, is that you can send data to other networks using the same format as Sigfox. It’s the ability to encode that data in binary and send it over in a compressed way. On the Soracom side, it’s possible to extract that data into a format that’s usable by cloud systems.”

This capability gives KHIKO the infrastructure necessary to create a high-integrity device and product.

“With Soracom as our connectivity solution, we’re able to focus our time on the main part of our device firmware, which is monitoring movements, locations, and configuration management,” says Lavaur.

With a small team, Go4ioT relies on Soracom to help provide its hardware and software infrastructure. In addition to providing cellular connectivity, Soracom also provides a data storage and visualization system, Soracom Harvest, that Lavaur and his team would have otherwise needed to build from the ground up. 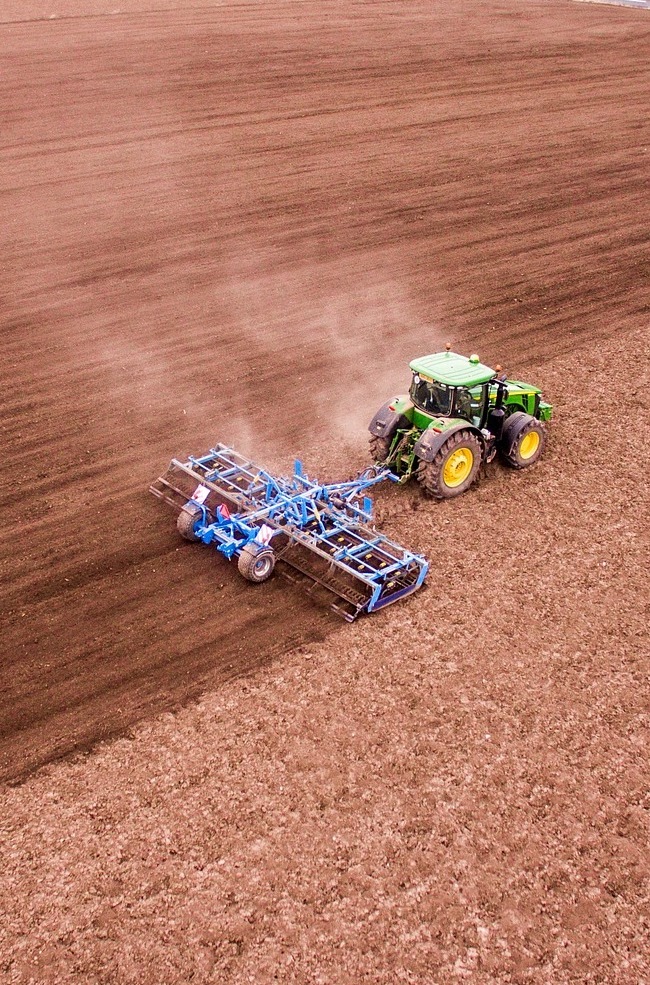 “KHIKO would have been too complex to build without Soracom,” says Lavaur. “Using silicon-based batteries, we could not have supported traditional cellular transmission protocols like TCP, HTTP, HTTPS, or even PTQ. The most efficient for us is USSD because there is no need for an IP address when connecting to a cellular network.”

Moreover, because Soracom’s integrated management console allows for operation of both Sigfox and cellular connections, Go4ioT retains complete control of its blended Sigfox/cellular solution. KHIKO and other devices can easily switch between Sigfox and cellular networks without loss of visibility or control at any time.

“We appreciate being able to transition between different wireless protocols without needing to rewrite our software stacks,” says Lavaur. “Having the ability to manage our devices around the world using a centralized interface, regardless of the connectivity behind it, is a massive benefit.”

For users of KHIKO by Go4ioT, this ubiquitous, flexible connection provides confidence that their equipment, machinery, and vehicles remain safe no matter where they may be needed. Given that these machines are not only valuable assets but also crucial tools, this translates to a large and meaningful improvement in operational stability, financial security, and overall peace of mind.