What is Killing Your IoT Device’s Battery? 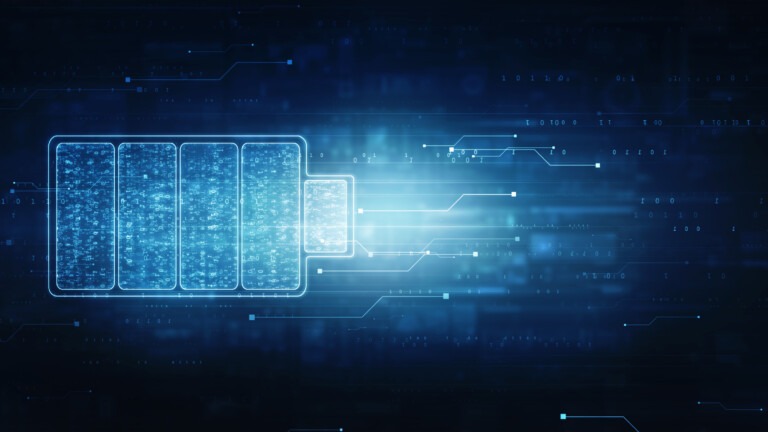 For IoT devices, a reliable power supply is essential. Whether the deployment requires a range of mobility, such as asset tracking for fleet management, or more consistent placement of devices, as in pipeline monitoring solutions, companies want to know that their device will be able to transmit data no matter where they may be.

While this desire makes cellular connectivity an obvious consideration for many deployments, IoT developers will also need to keep the battery life of their devices in mind.

A recent report from Expert Market Research found that the market for micro batteries is expected to expand at a CAGR of 37% over the next 4 years – resulting in a valuation of $1.19 billion USD, and being prominently driven by IoT applications. Yet with another report indicating that up to 78 million batteries from IoT devices will be dumped globally every day by 2025, it’s clear that developers could be doing more to maximize the battery life of their devices.

Simply put, if a device has no power, it can’t transmit data, meaning inefficient battery usage is one factor that can easily sink any deployment.

Most batteries for IoT devices claim a shelf life of around seven or eight years, but consistent use, demanding tasks, and the realities of inherently low profile housings mean that the average battery lasts only a fraction of that time.

Replacing a used-up battery can be costly, both for the actual replacement equipment and for the downtime it creates. According to Gartner Insights, the average cost of IT downtime can range from $140,000 per hour to as high as $540,000 per hour, depending on the application. Worse yet, a 2016 Ponemon study suggested that downtime for data-driven applications (such as IoT) is rising faster than the average.

This is to say nothing of the ecological impact created by battery waste, which could have dire consequences for air, and water supplies among myriad other concerns. According to the National Institute of Health, the kinds of lithium batteries often deployed in IoT devices contain high levels of harmful substances such as cobalt and copper. Should any of these substances leak from discarded batteries, they could “contribute substantially to environmental pollution and adverse human health impacts.”

Though your IoT device will obviously use battery power to perform its core functions, there are a number of factors that could be unknowingly sapping its energy. The temperature at which the device operates, for example, can drastically impact its longevity. Exposure to heat will increase the self-discharge rate of the battery, reducing its life expectancy exponentially over time.

Temperature isn’t the only environmental factor that adversely impacts battery life. Moisture levels at either extreme are bad for longevity as well, as arid climates can dry out a battery, while excess moisture can lead to leakage.

Less obvious, however, may be the electromagnetic traffic in an area. Placing a deployment in a high traffic area could result in a crowded spectrum, which can impact an IoT device’s ability to transmit data. When a device fails to transmit its data, it will typically retry again and again until it succeeds – and each attempted transmission drains the battery even further.

Design Your Deployment For Success

Fortunately, there are a number of steps that developers can take to help mitigate a lot of the factors that can strain a device’s battery. Some of the more common considerations that can help maximize the efficiency of your IoT device’s battery.

Soracom users can also utilize Soracom Beam, our protocol conversion tool that encrypts and delivers data sent from Soracom Air using Transport Layer Security. In addition to safely transporting data, this service reduces the power, bandwidth, and memory usage of your device by simplifying the encryption process while managing device credentials at scale.

This only scratches the surface of the measures that can be made to maximize the efficiency of your IoT device’s battery. If you’d like to learn more, check out our webinar discussing the “low power mindset,” where our IoT Connectivity Specialist, Markus Pihl, will be discussing ways to design a more efficient IoT deployment.