I recently purchased a Sens’it device to test its functionality with SigFox but while trying it out, I wondered whether or not I could operate the device without worrying about power if I connected it to a solar panel with a USB port.

Without further ado, here’s my experiment building an IoT project with Sens’it and solar energy! 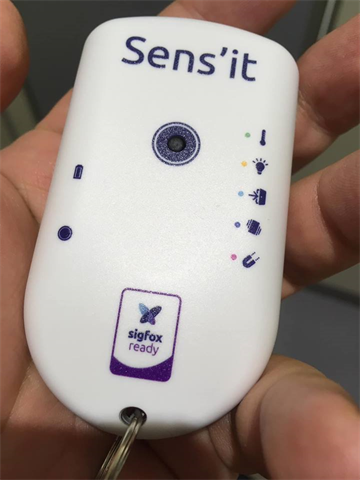 This is the main device for the project. You can choose whether or not you want V2 or V3. I purchased V2 from Soracom’s user console.

To view the collected data in SORACOM Harvest , the binary parser has been enabled using the predefined format for Sens’it V2 from the SigFox group settings. 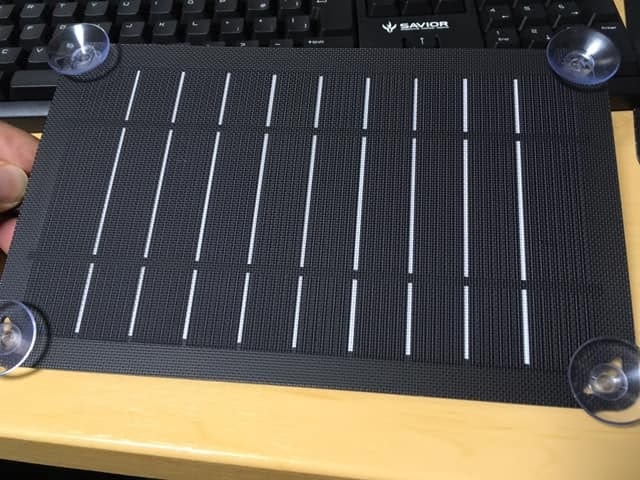 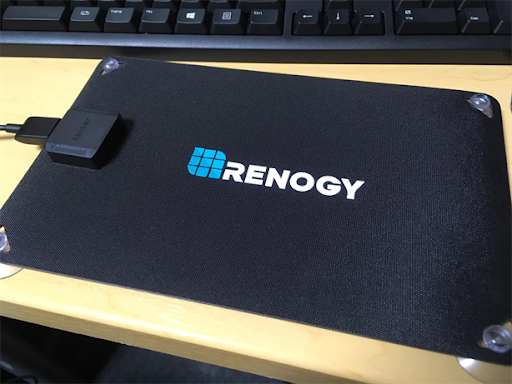 For the solar energy component, I purchased RENOGY E.FLEX 5W with USB Type-A output. It costs about $28 USD but when I looked at reviews of cheaper solar panels, I saw issues such as device batteries randomly discharging so I figured it was worth the extra cost.

I chose Amazon Basic USB 2.0 A (male)-Micro B cable 0.9m black because it’s good enough for any reason.

We were thinking of installing this IoT system outdoors, but would that require an expensive waterproof cable or could we use a cheap cable and drain hose? 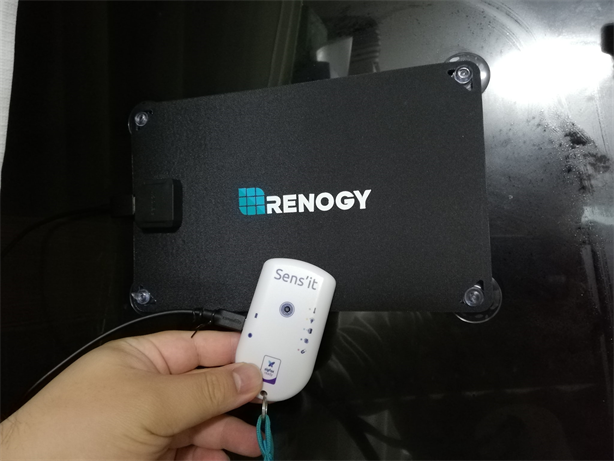 Check if Power is being Generated

I set the solar panel up to generate energy for an entire day. When looking at the battery data on SORACOM Harvest, I found that the peak value was 4.2V in the morning and 4.1V at night.

After that, the value gradually increased to 4.2 V at about 11:00 the following morning. This is the result of the solar panel installed → power generation ⇒ charged.

Can a 5W panel really power this entire IoT project? It looks promising as the solar panel is generating power properly even in cloudy sky weather. Plus, when it’s a sunny day, it would be possible to fully charge even if the batteries were running low.

If Sigfox has a battery-powered device, isn’t it actually possible to just use a surprisingly small solar power generator? That might be an interesting experiment.