By using meticulous data analysis and cutting-edge IoT technology, they believe they can locate mountaineers with pinpoint accuracy in the case of an emergency. However, around 80% of mountains have too weak of a cellular signal, making the collection of climbers’ data, including their locations, challenging. 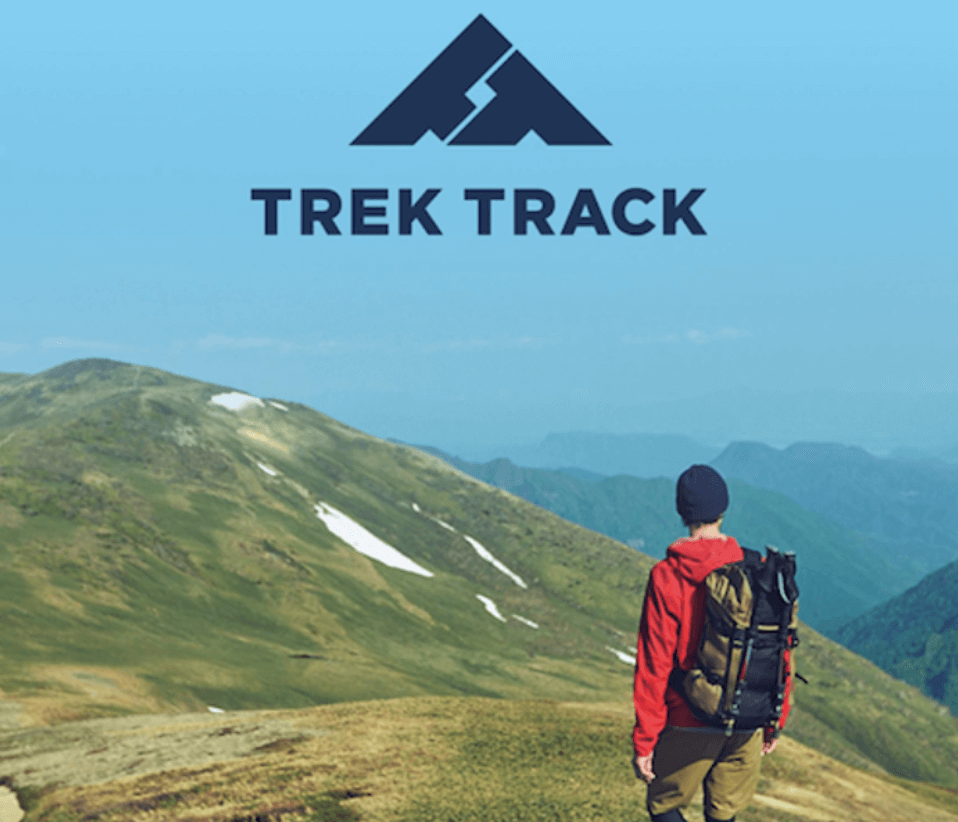 In 2014, there were 2,293 issues reported on mountains in Japan. With the recent upswing in mountaineering over the last ten years, many climbers are affected by various crises, including extreme weather, slippage, losing sight of the path and more.

With TREK TRACK, Hakuhodo Eye Studio initially thought they could solve this problem by linking and installing an access point every kilometer in the mountains to a smartphone’s Bluetooth, using the connection to collect and transfer the information from the mountaineers.

For areas where radio waves from the cellular network couldn’t be sent, Hakuhodo Eye Studio believed they could connect each climbers’ smartphone to Bluetooth and choose the user with the best signal to transmit the data via a mesh network. However, this solution exhausted the battery of the smartphones, unnecessarily limiting the number of mountaineers and devices that could be tracked.

Plus, they had difficulty setting access points near the top of the mountain due to conservation efforts.

Hakuhodo Eye Studio discovered that despite the initial size of the mountains, they were only 5 or 6 kilometres long in a straight line. Plus, although it’s difficult for humans to stay on mountains, it’s simple to install a small communication base within a mountain hut. For these reasons, they decided on a small, cheap and power-efficient device for TREK TRACK.

Currently, Hakuhodo Eye Studio uses Soracom’s LoRaWAN connectivity for its TREK TRACK product and have set up a gateway in the mountains.

Each climber has the LoRaWAN device at their disposal. Once they send along the device ID, latitude and longitude, it travels to the cloud with a transmission time of one minute.The web browser shows each climber’s movement and location in real time on the 3D interface.

Plus, depending on the project, Soracom allows users to build their own private LoRA gateway, providing operational flexibility by enabling them to move their gateway freely.

For example, if a certain mountain is gaining in popularity, Hakuhodo Eye Studio could move their gateway to a more convenient location with a better signal.

In September, Hakuhodo Eye Studio will be conducting a full-scale demonstration experiment, conducting tests in neighboring mountains and experimenting in extreme winter weather.

They are preparing for the official launch of TREK TRACK. Until now, they were unable to gather the location and movements of each climber.

The company has decided that they will start by visualizing how climbers’ information moves in the mountains from the data that they gather. Once this data is accumulated, Hakuhodo Eye Studio aims to add features such as SOS and danger prediction.

Hakuhodo Eye Studio is thankful for IoT technology, which they believe has made climbing safer to enjoy.

They’re confident that the field has just begun, and is determined to develop it further as an outdoor data platform that anyone from any sport could use in conjunction with other technologies.