Why You Should Invest in a Serverless IoT Architecture 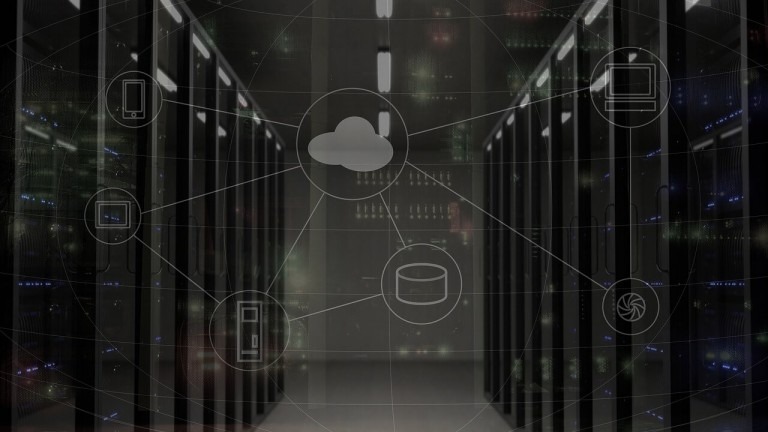 When you’re building an IoT project, there’s plenty of important factors to consider. From the problem that you’re looking to solve and the devices you’re aiming to deploy to the connectivity that you’re choosing to power your system with, taking your IoT project from concept to market can seem daunting.

One of the best ways to optimize any IoT operation from the very start is by choosing to build a serverless system.

What is a Serverless IoT System? 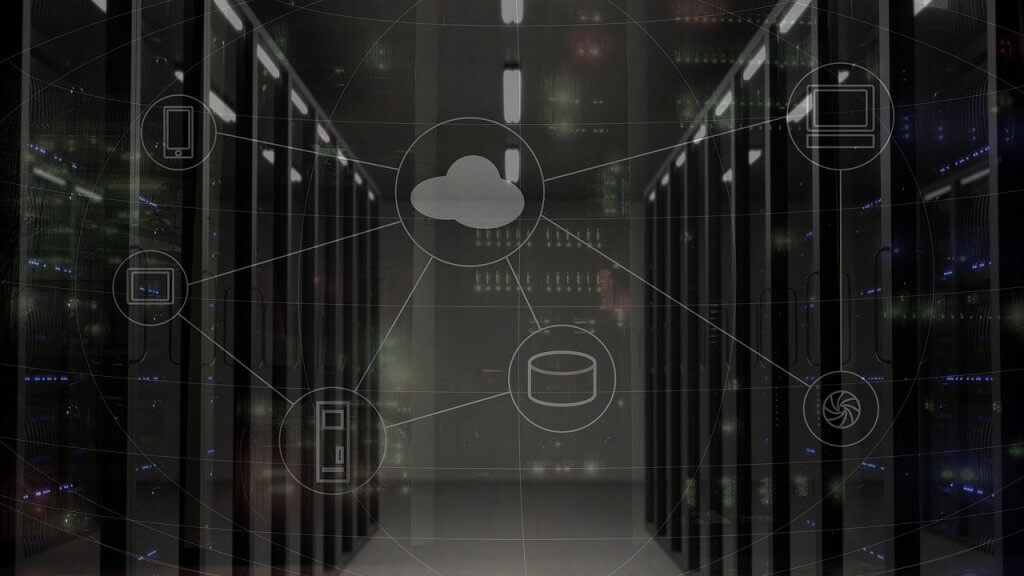 Simply put, a serverless IoT architecture means that a cloud provider such as Amazon Web Services (AWS), Google Cloud Platform GCP, or Microsoft Azure is handling your cloud environment’s underlying servers so that you don’t have to.

Services such as AWS Lambda, Google Cloud Functions and Microsoft Azure Functions allow developers to focus on writing code without needing to worry about deploying, managing, and scaling servers.

Also known as Platform as a Service (PaaS), serverless computing allows IoT businesses to offload all of a server’s typical operational backend responsibilities, freeing their developers and engineers to work on creating new products and services.

Here are some benefits that businesses can gain from investing in a serverless IoT architecture.

One of the best reasons for going serverless is that it provides your IoT project with the flexibility it needs to seamlessly constrict or expand your operations.

In fact, serverless architecture can allow IoT projects to deploy within minutes using as much or as little computing resources as necessary, allowing IoT businesses to go to market with their product as soon as their exciting idea strikes.

Before serverless existed, businesses would have to invest in specific servers that could handle an estimated workload — sometimes before they even went to market and understood the demand that their product or service could generate.

If they over-provisioned, the extra server space would be burning a hole in their pocket. And worst of all, if they found success with their product, it could be dampened due to the constraints of their server infrastructure.

This counts for globalizing as well, which used to be expensive and time consuming when it involved having to build additional servers in other countries to reduce customer latency.

Serverless computing is a perfect match for today’s world of competitive markets and ever-growing technology, providing businesses with the flexibility that they need to adjust when necessary.

Choosing to invest in a serverless IoT architecture can cut costs for your business in a number of different ways. Offloading server management  including security, networking and patching can eliminate the overhead costs associated with traditional physical servers. Rather than hiring individuals to build, maintain and update your servers, you can spend capital on further expanding your device count or investing in stronger IoT connectivity.

Plus, older dedicated servers were operating day and night, racking up computing resources that – in some cases – weren’t even being used. Serverless IoT architecture flips the script on this outdated process. If your IoT project needs computing resources for 10 minutes throughout the day, that’s all that you’ll have to pay for.

However, if you want to take your serverless IoT system to the next level, you’re going to need SORACOM Funk.

This comprehensive adapter service allows IoT businesses to offload the logic from their device to the serverless cloud function powered by AWS Lambda, Google Cloud Functions or Microsoft Azure Functions.

Device resources will be offloaded server-side resulting in reduced power and data consumption, optimizing your resource usage and keeping your devices online for longer.

This is a crucial component for IoT devices that will adjust behaviour depending on the data that is collected. For instance, an IoT-connected e-scooter that is located in a congested area can report back the traffic, resulting in an increased surge rate for future use.

We understand that not every IoT system uses the same communications protocols which is why we built SORACOM Funk to support TCP, UDP, HTTP, USSD and LPWA from 3G, LTE, LoRaWAN and Sigfox devices.

Want to learn more about how SORACOM Funk can give your IoT project a competitive advantage? Book a demo today with one of our experts and discover the value of serverless IoT architecture.