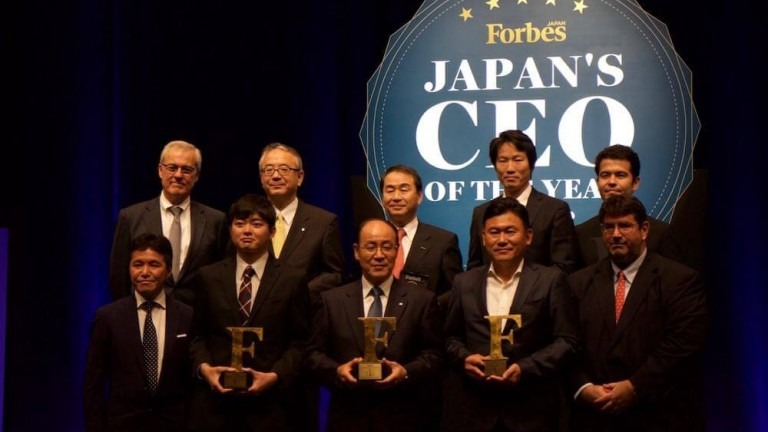 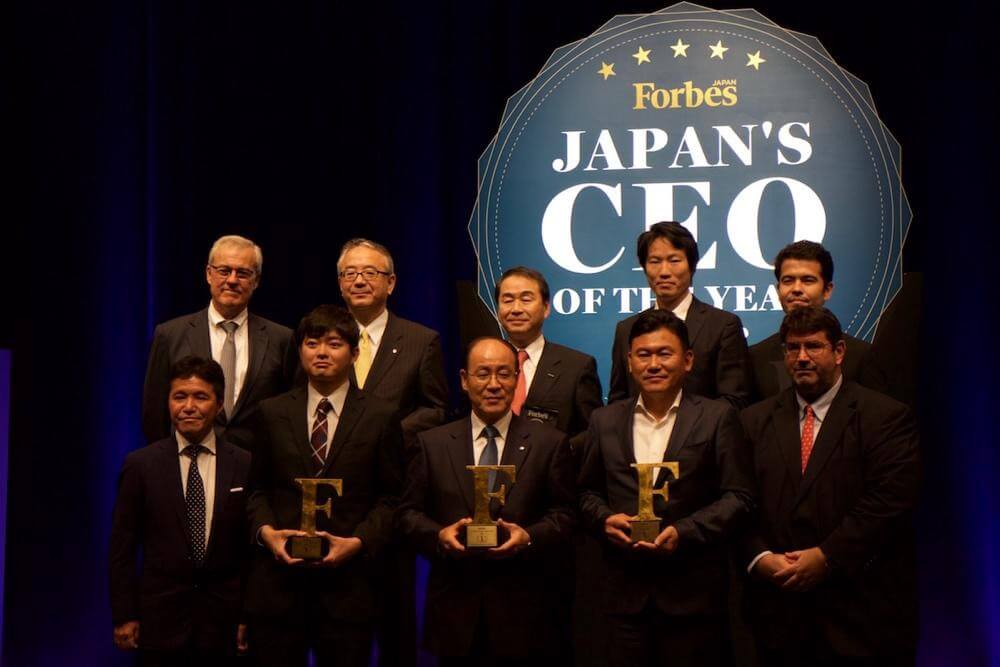 SORACOM was awarded for its service model, customer acquisition success, fundraising activities from May to July, and the projected global development. The selection criteria were “growth potential for the future”, “establishing ‘new bonds’ through technology”, and “sustainability”.

The “Most Innovative Start-up BEST 5” award was awarded alongside Forbes JAPAN’s CEO AWARD 2016 award, on September 28th where a multitude of big names in Japan were to be seen facilitated — Mr. Watanabe Koichiro from Dai-ichi Life Insurance Company, Mr. Hiroshi Mikitani from Rakuten and Mr. Nishikawa Toru from Preferred Networks bagged the 1st place awards for “The manager who moved Japan”, “The most innovative company in the world JAPAN №1” and “The most innovative start-up” respectively. Many other praiseworthy Japanese companies leaders also received awards.

In his speech, SORACOM CEO Mr. Tamagawa said, “I believe this award is an acknowledgment of our global expansion initiatives. With rapid pace, we will expand our IoT communication platform offering from Japan to the rest of the world.”

This award is an outcome of the dynamism from our customers and partners who have been promoting IoT in various fields, and all our fans. Thank you for your continued support. 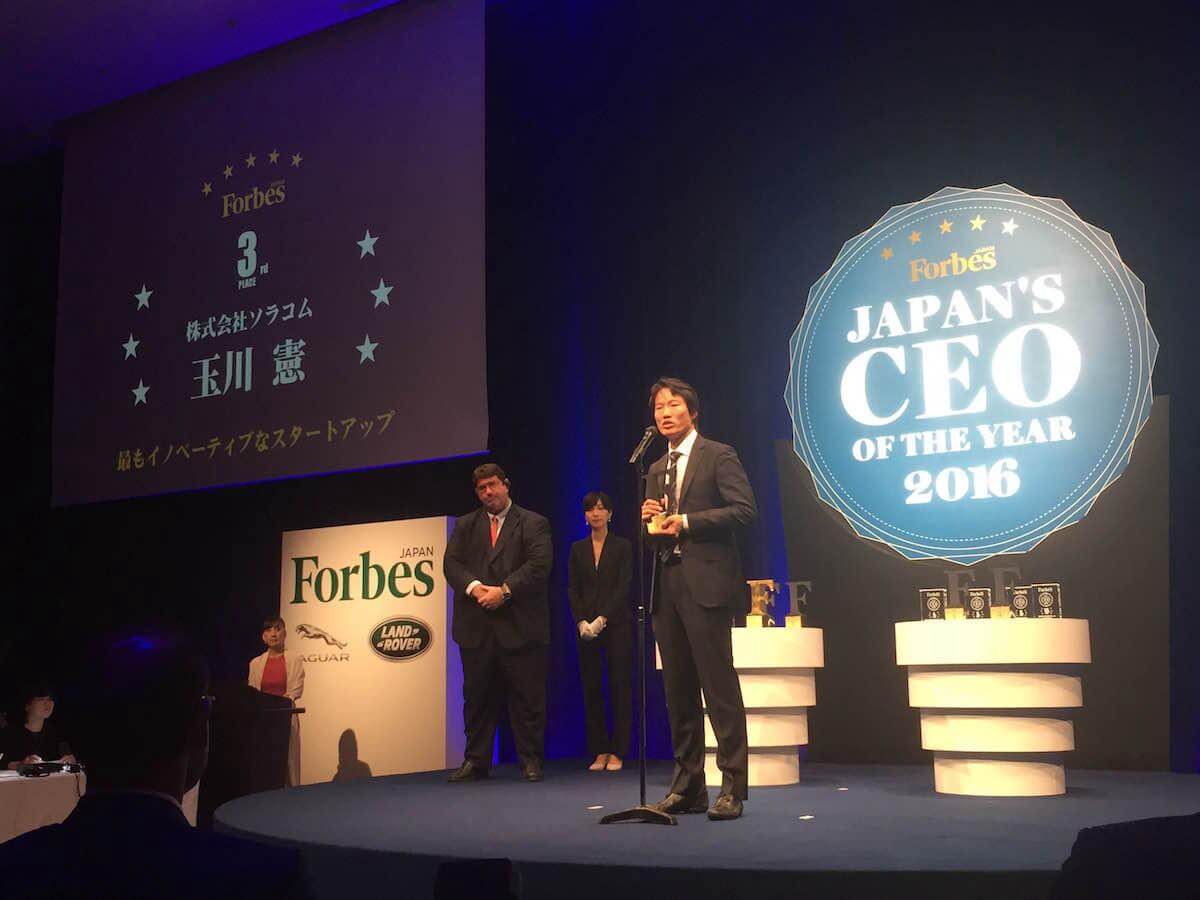 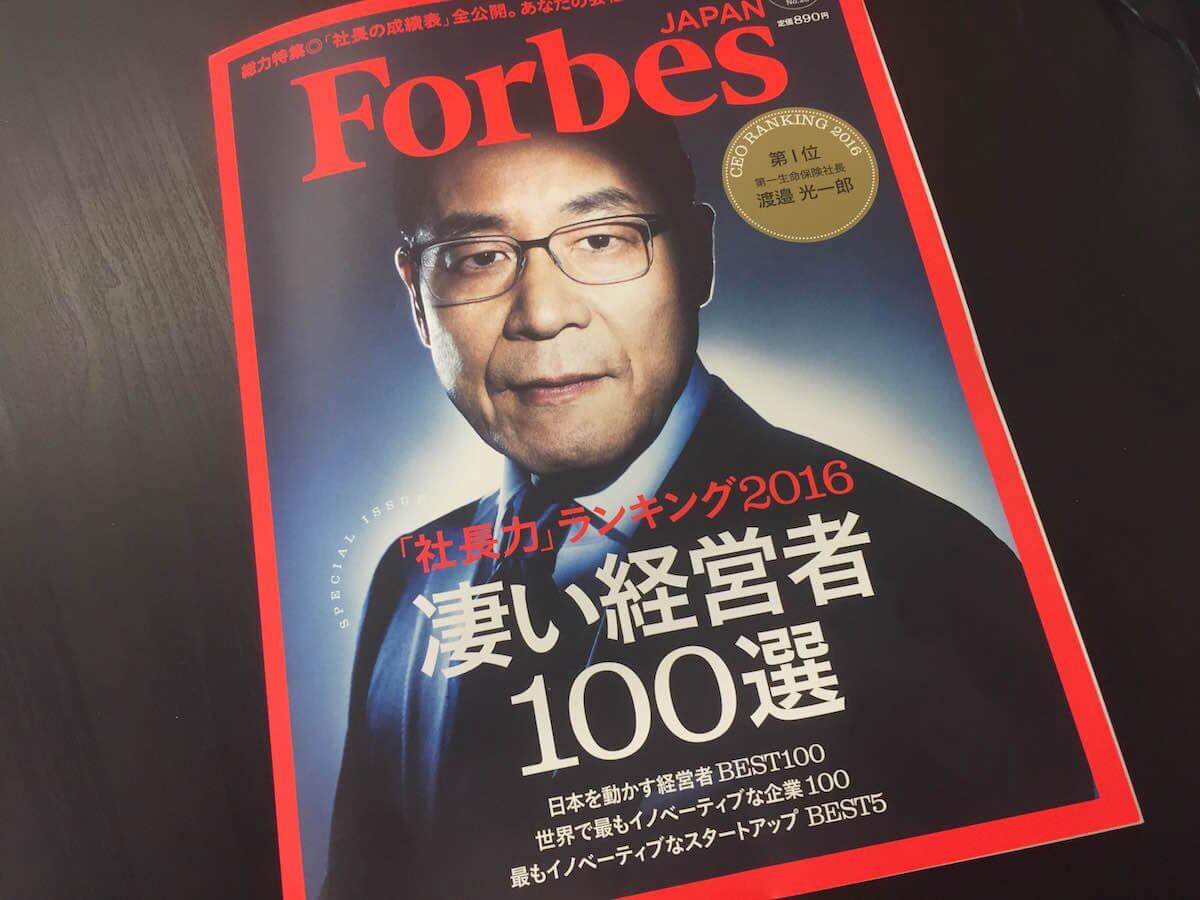