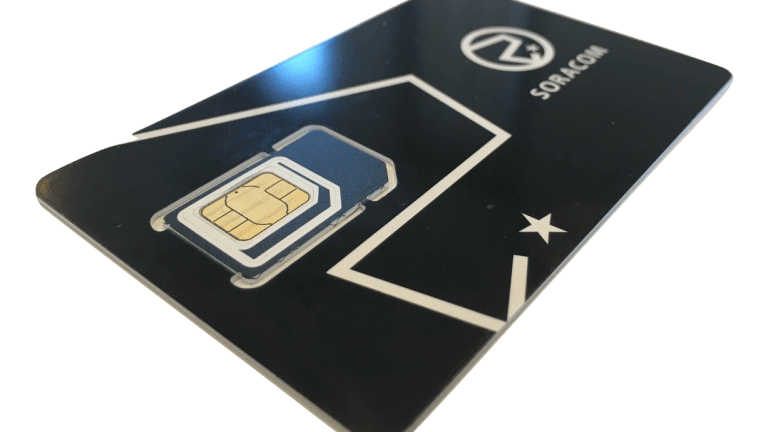 LTE has been available in most major telecom markets for nearly a decade now. In the U.S. alone, LTE penetration as measured by the proportion of time that mobile users have access has already passed the 90% mark.

But for the small devices that make up the vast majority of the Internet of Things, LTE is still a relatively new story. Today, we’re happy to announce that Soracom IoT connectivity now supports LTE in 23 countries spanning the globe from North America to Europe, Asia and Africa. And that list will grow quickly. We currently support 2G/3G IoT connectivity in over 120 countries worldwide, and users can expect IoT and M2M LTE service to catch up fast. 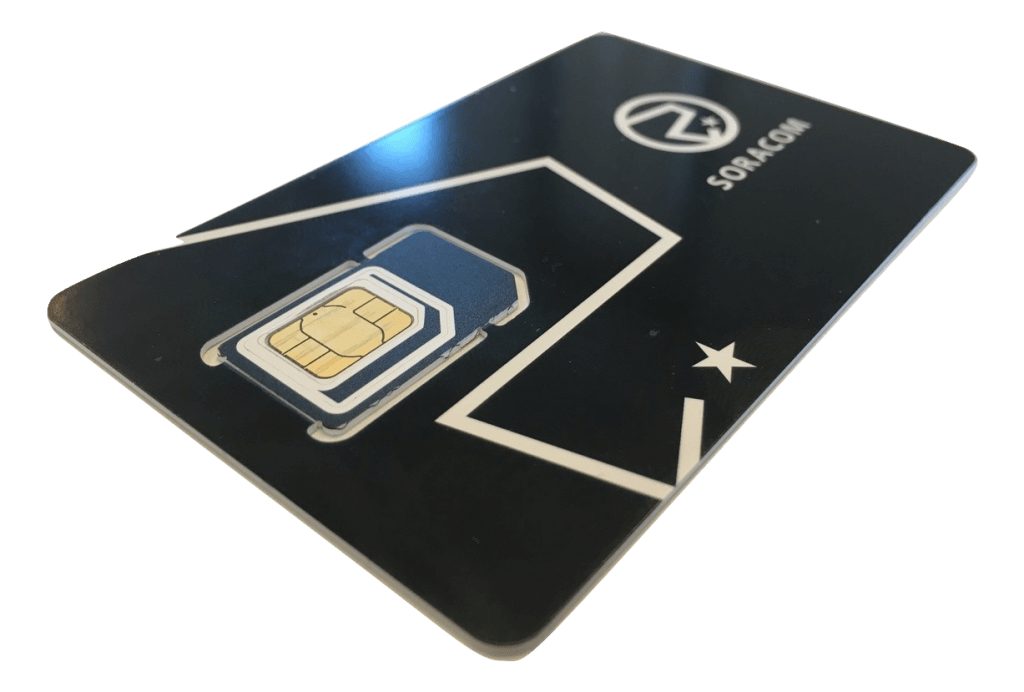 Today’s 2G/3G connectivity works well enough for things like humidity sensors and flow meters that don’t need a lot of bandwidth, but in IoT throughput is only part of the story. Devices can’t do much if they can’t connect, and LTE’s expanded coverage footprint ensures maximum access. For use cases from agriculture and real estate to automotive and industrial, coverage availability is crucial.

In countries where LTE is supported, the Soracom IoT SIM combines that broad penetration with ability to switch networks (where available) for strongest signal to provide more bandwidth for more devices in more places than ever before.

LTE also ensures longevity for devices in the field. With 2G networks already in the process of shutting down and a 3G sunset not far away, LTE offers long-term security. IoT hardware platforms featuring LTE (like the Seeed Studio Wio Tracker LTE shown below) are just beginning to hit the market, and use cases built around LTE can expect steady support in the field for a decade or more. 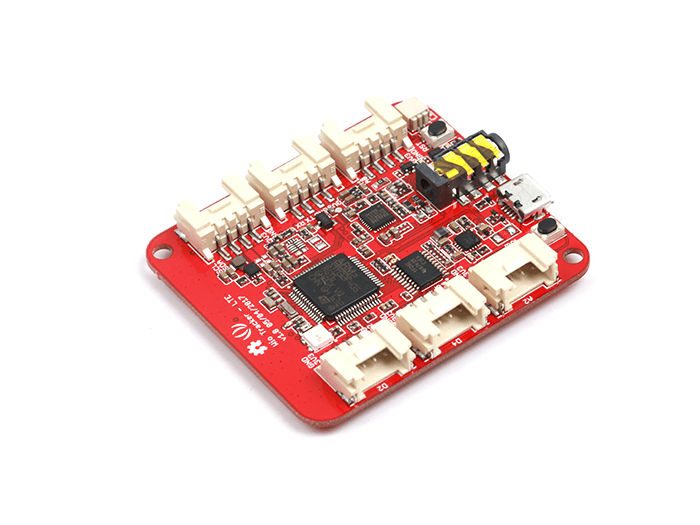