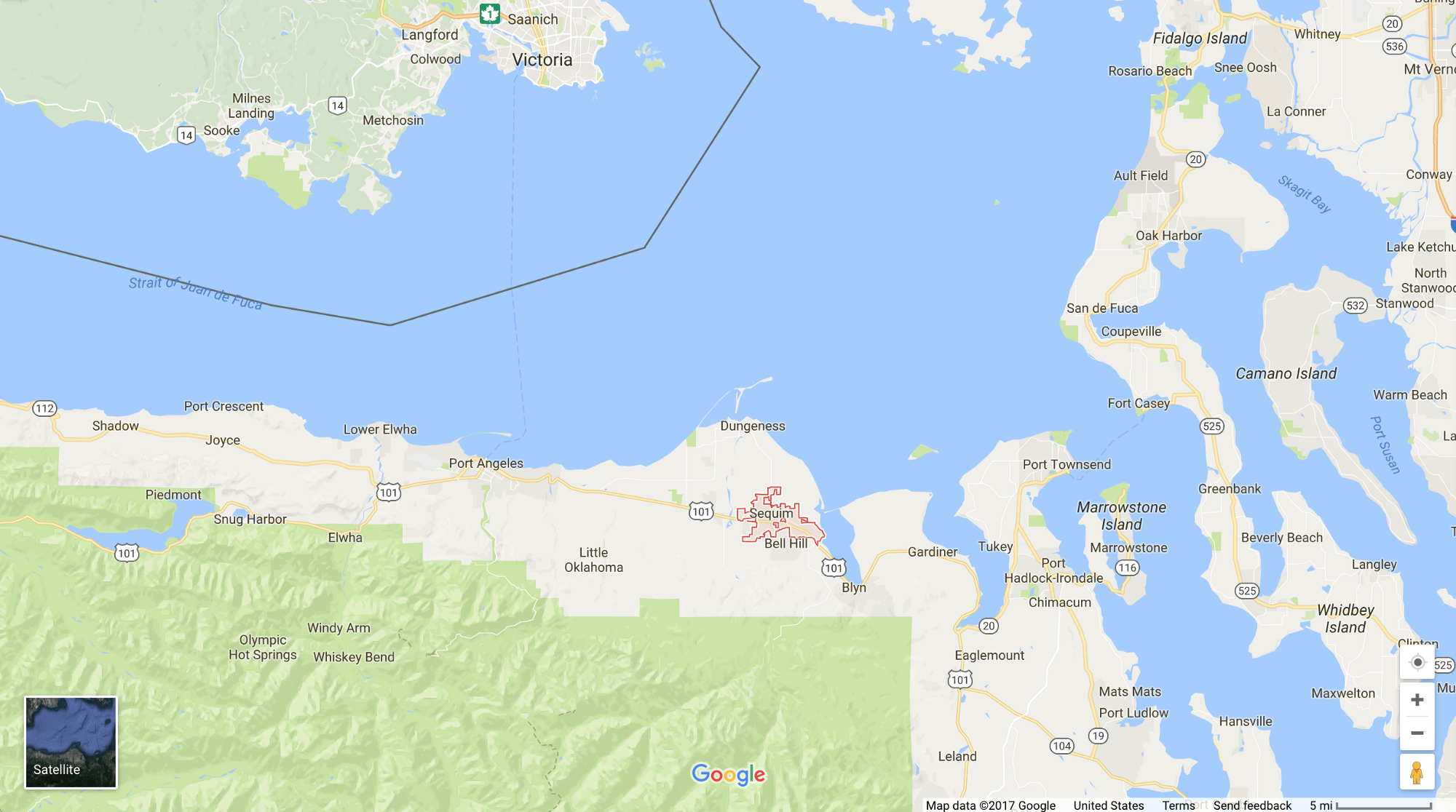 Sequim’s fertile plains and rolling pasturelands still support a small community of independent farmers, herds of dairy cattle, and the largest lavender harvest in North America, with an annual lavender festival that attracts over 35,000 tourists from around the world. The source of this bounty is the Dungeness River, which supplies the network of irrigation without which much of the region would revert to dry prairie. Rights to this precious resource are managed through a tight collaboration between state, county, and tribal authorities, ensuring sustainable access to water for fishing, farming, and community use. 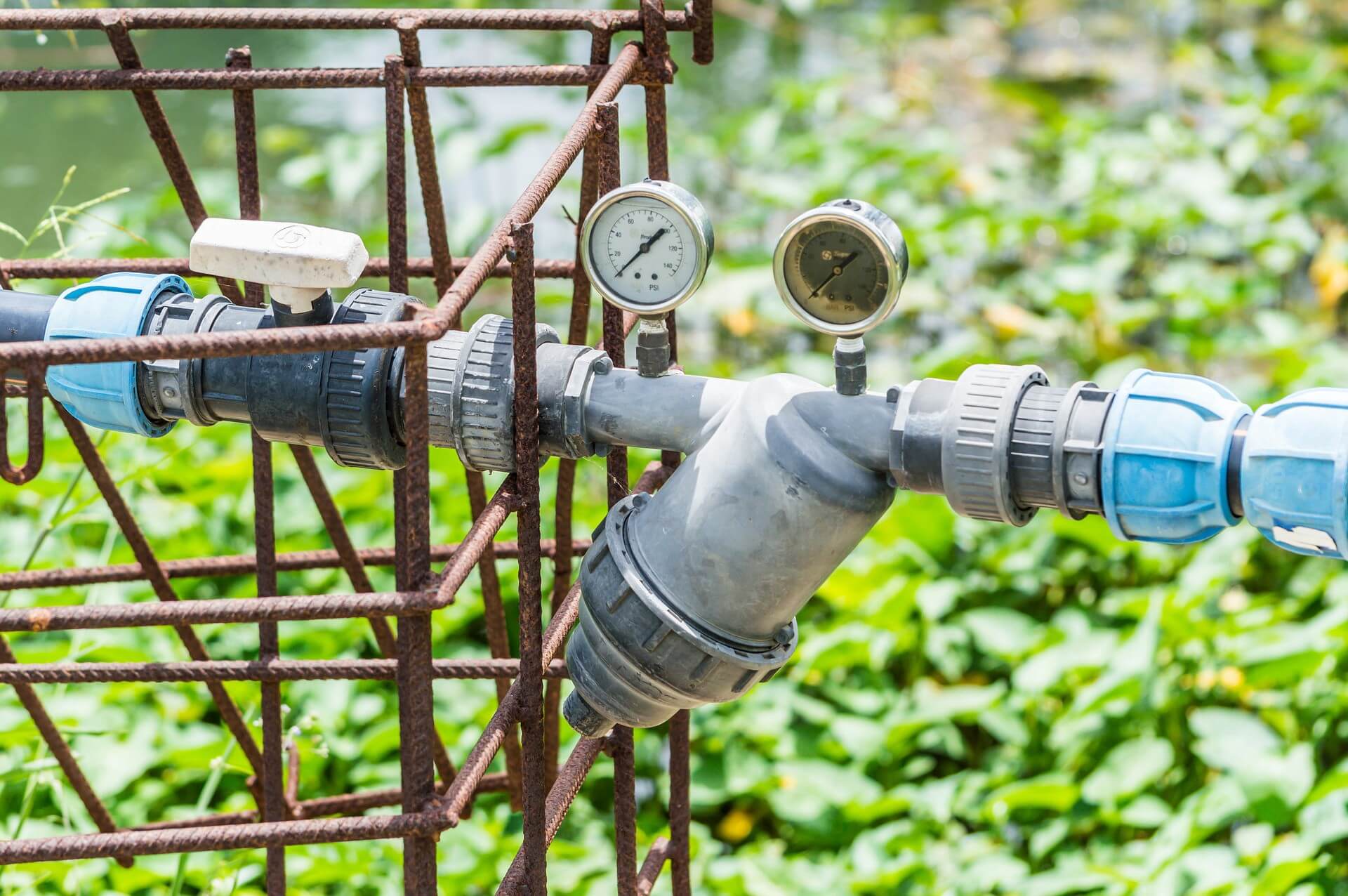 While local tribes hold most of the water rights in the Sequim area, local farmers are grandfathered in. During growing season, they rely on irrigation coming down through the hills but must keep a scrupulous record of all water used: too much and they may be subject to fines or usage penalties; too little and they may lose future rights.

For local developer Jesse Gordon, the opportunity to add value with a modern IoT solution was obvious. 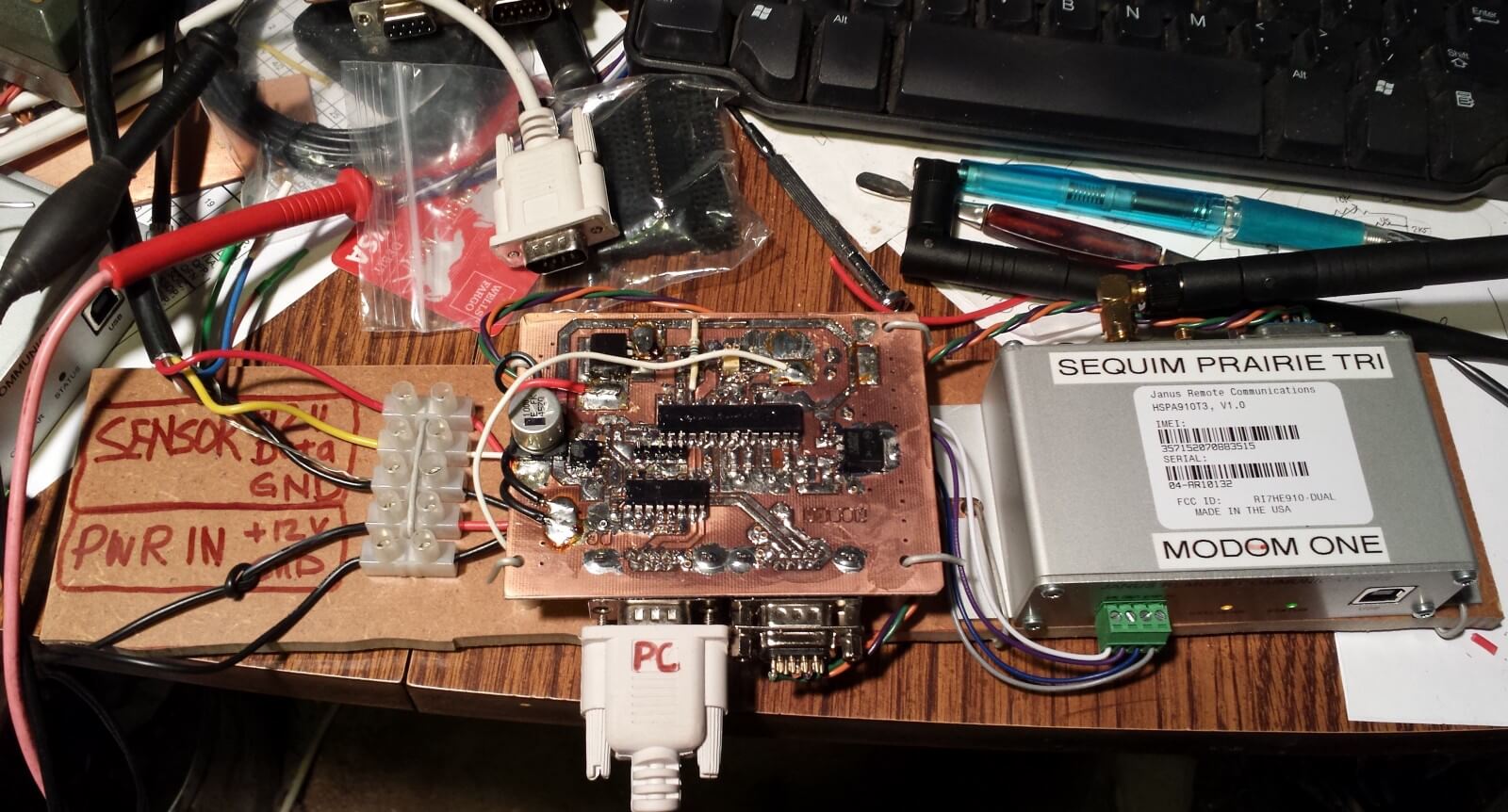 Ultrasonic flow and level meters installed in the field offer the ability for individual farmers to monitor water use in real time, with data delivered every fifteen minutes via a simple HTTP GET command. These devices can be deactivated over the winter and then rebooted for the next growing season, maximizing value while minimizing upkeep costs. 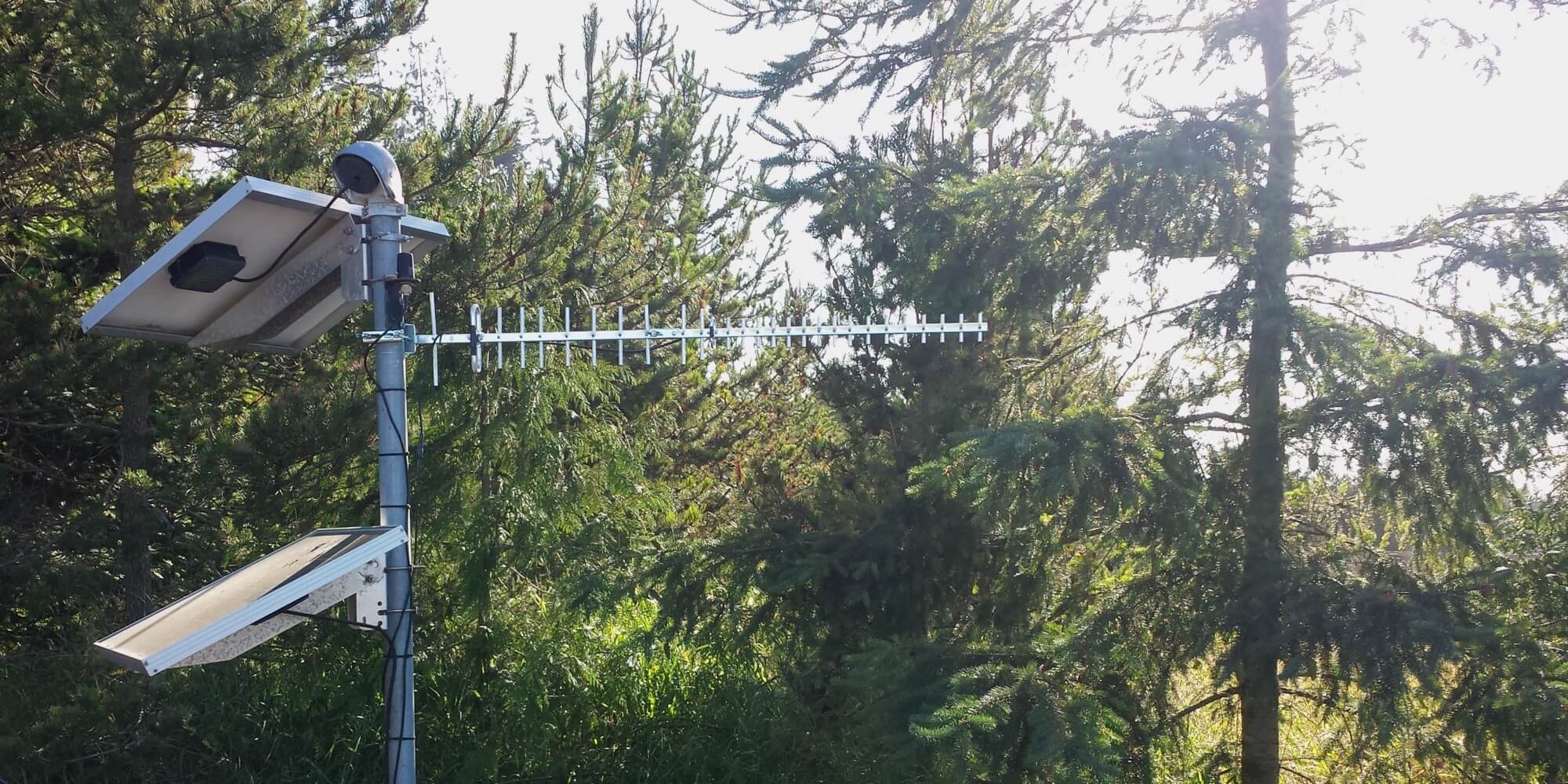 This solution serves both a technical purpose and a social one: continuous, real-time recording of water usage supports both good management by rights-holders and good relations between them, allowing this complex ecosystem to function harmoniously and fairly. In fact, the biggest challenge to scaling beyond a pilot implementation turned out not to be hardware, software, or politics, but connectivity.

Measuring water over the air

For sensors distributed remotely across a large agricultural area, cellular connectivity was the obvious solution. It’s always on, already encrypted, and not subject to local power interruptions, with infrastructure designed for “five nines” uptime (99.999%).

As it turns out though, most readily available cellular service is also not packaged in a way that works well for IoT development.

Mr. Gordon developed his first pilot in 2015, using connectivity provided by a major GSM carrier. The connectivity worked well enough, but challenges on the business side piled up quickly. Despite only activating 2 SIM cards for testing purposes, he found he was being charged on a monthly basis for all of the 8 SIMs that he had ordered, a 4x surprise. And while one account team told him not to worry about it, another turned him over to collections while they sorted it out. Later, billing rates would change without explanation, sometimes by 33% or more. Most recently, after shutting devices down for the winter, Mr. Gordon found that when he went to reactivate them in spring 2017 the provider had cancelled his accounts because the last device to turn off had been attached to a 2G network.

At that point, Mr. Gordon was sufficiently frustrated to seek out an alternative. As he puts it, “I went Googling, and I found Soracom. And honestly it seemed to good to be true.” The benefits that stood out immediately: transparent, pay-as-you-go billing, the ability to pause and restart service at will, and a suite of APIs allowing scripted control of every SIM on his network. Plus being able to buy just a couple of SIMs direct on Amazon made it easy to test without risk. “It’s opened up a whole new world for me,” he says today. “There’s so much you can do when the connectivity is affordable.” 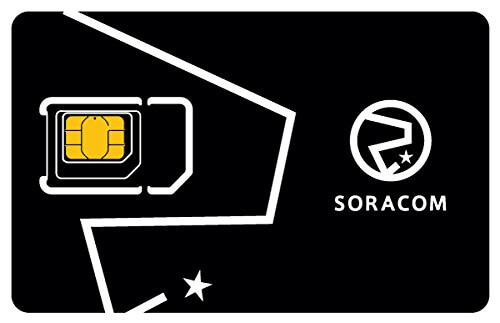 At Soracom, that’s about the best feedback we could ask for. We’re committed to making connectivity not only a baseline requirement for IoT, but also a genuine value add. That starts with offering a solution that sets developers free to develop — quickly, easily, with full control and scalability and no surprises.

For many developers, that’s enough. For those going deeper, cloud-native connectivity and security can add unexpected capability to constrained devices in the field. More to come on that, and we’re looking forward seeing where creative developers like Jesse Gordon will go from here.

Not all developers wear hoodies

If you have questions about this project, or if you’re interested in starting one of your own, please let us know!