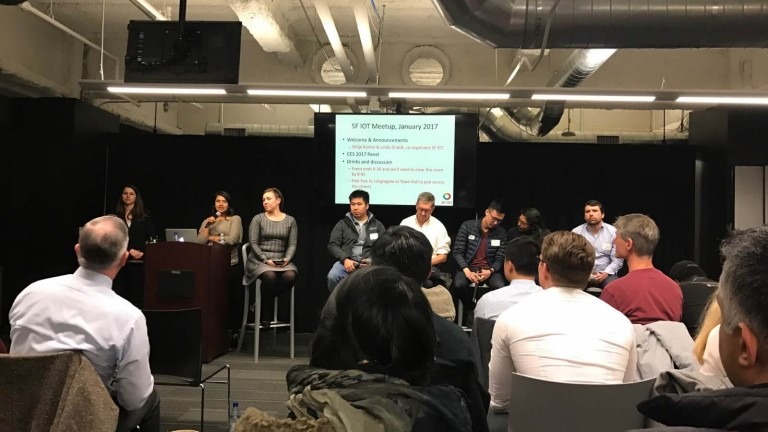 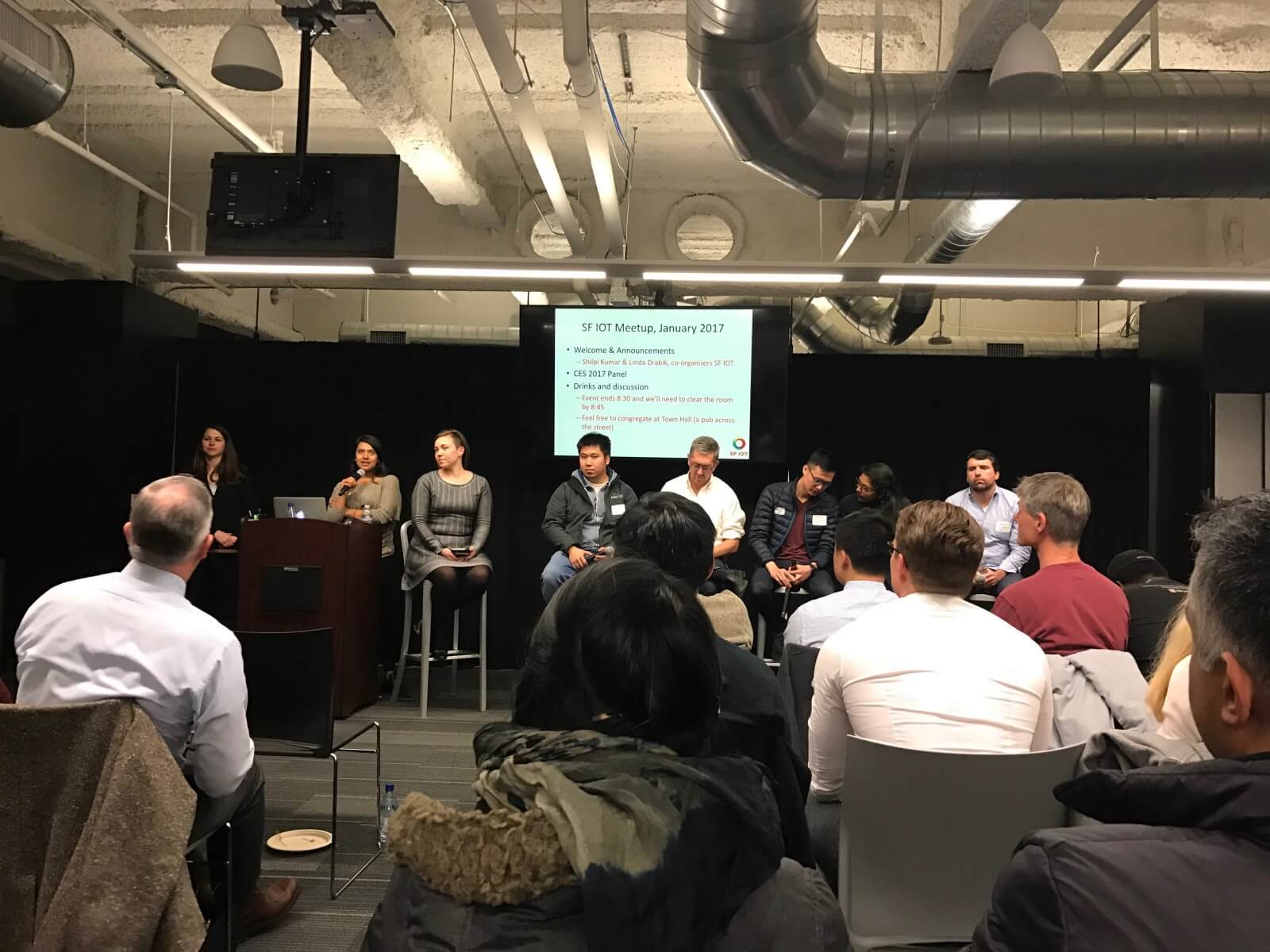 If you attended CES this year, you know two things already:

(If you didn’t attend, Tack T’s rundown is a great place to start.)

So I was eager to catch the year’s first SF Internet of Things Meetup and see what others took away from CES 2017, especially others working hands-on to create new experiences in IoT.

I was clearly not alone in this, as more than 200 attendees filled the Google Developers Launchpad Space for what turned out to be a very lively discussion. The panel, moderated by Kate McAndrew of Bolt, featured perspectives from founders, investors, and creators in IoT, including Jon Su (founder, Pilot.ai), Scott Jenson (product strategy, Google), Kane Hsieh (Root Ventures), Aditi Maliwal (corp dev, Google), and Stephen Hughes (Toyota Research Institute).

Topics ranged widely, from high-level speculation on who “won” this year to nuts-and-bolts discussion of how insurance and liability policy will keep up with autonomous vehicles (and other autonomous devices).

One of the more entertaining moments came early, when Jon Su admitted that the most memorable device he saw was one he couldn’t mention in public. (I googled it and I think I know, but I can’t mention in public either!) The same question brought the most personally rewarding response of the evening, from Stephen Hughes, who mentioned the WHILL Model M as a standout of the show. 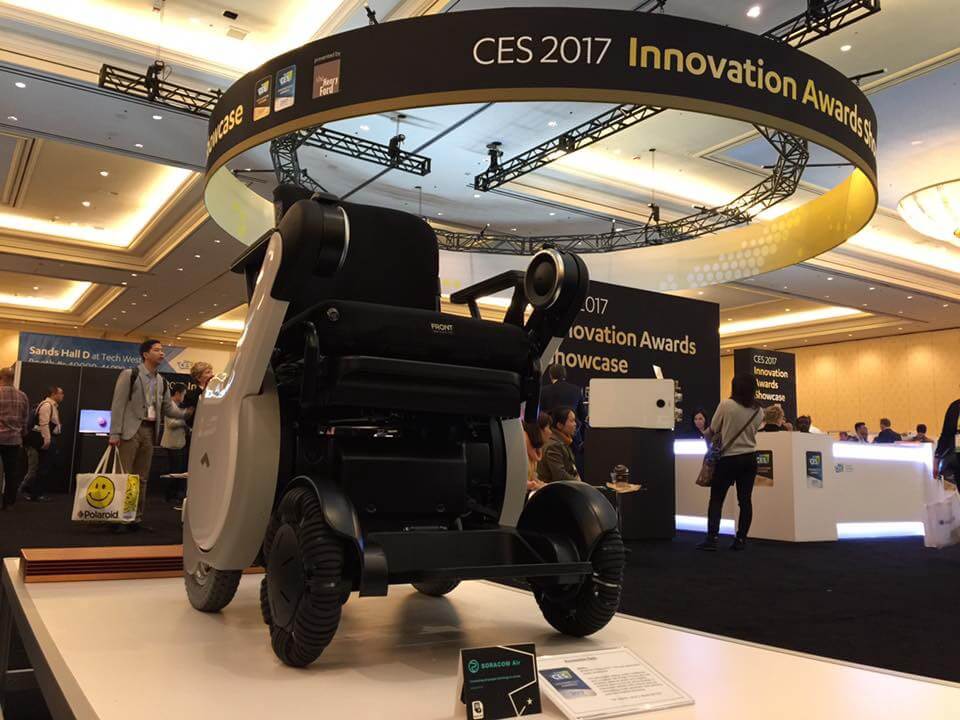 Soracom is honored to provide connectivity for WHILL, and we have a lot of admiration for the work they do, so it was a true pleasure to see the Model M getting well-deserved recognition from the local IoT community. For more on WHILL, check out our connectivity case study!

Key takeaways from the evening were particularly notable in the ways that they cut against the grain of broader general coverage:

Truly one of the more lively and engaging meetups I can recall attending, and highly recommended for anyone in the SF Bay Area who wants to know or do more in IoT.