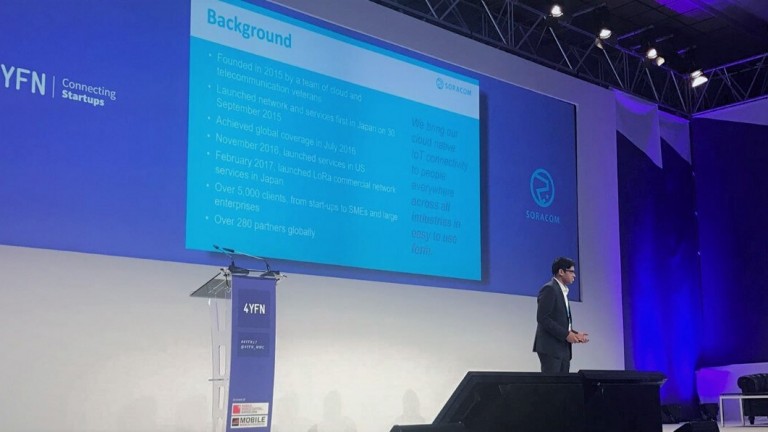 SORACOM, provider of the leading cloud-native communication platform for the Internet of Things, announced the launch of its advanced IoT platform and global IoT connectivity services in Europe.
With IoT adoption growing quickly, developers are finding that security and scalability remain key challenges. For start-ups and developers, typical enterprise-grade solutions are out of reach, and more affordable solutions often lack crucial security features.

SORACOM confirmed its commitment to growing IoT by eliminating the barriers related to security, price, speed-to-value and scalability that currently limit IoT development.

“SORACOM aims to use its platform to contribute to the overall growth of the IoT industry,” said Ken Tamagawa, Chief Executive Officer of Sorcom. “Current IoT connectivity providers do not really offer secure and swift delivery of services that are affordable and available for everyone in a democratized way. Connecting devices to the internet or the cloud is the easy part. Securing devices and data is the most critical. If it’s on the public internet, it’s hackable. Our customers connect their devices directly to the cloud, using a private network provided by SORACOM instead of public internet.”

Widely recognized as one of Japan’s leading IoT technology providers, SORACOM is breaking down technical barriers to IoT/M2M deployment with a cloud-based connectivity platform that is both technically advanced and affordable. The company uses a unique approach and architecture to provide secure data transfer at lower costs for its global customers and brings this technology to users across all industries.

“We can provide low start-up costs, no binding contracts and a flexible pay-as-you-go model for everyone, from garage-level prototyping to massive industrial deployments. Many are building Internet of Things, but that is not enough. We need a sustainable Internet of Things. A smart meter that consumes lot of power for heavy onboard encryption and data transmission to the cloud is not that smart after all. We offer technology to build a sustainable connected world, by reducing power consumption of IoT devices up to 25% and data consumption up to 80%. By delivering a private network as a service for everyone security is not a luxury anymore, it is a necessity.” 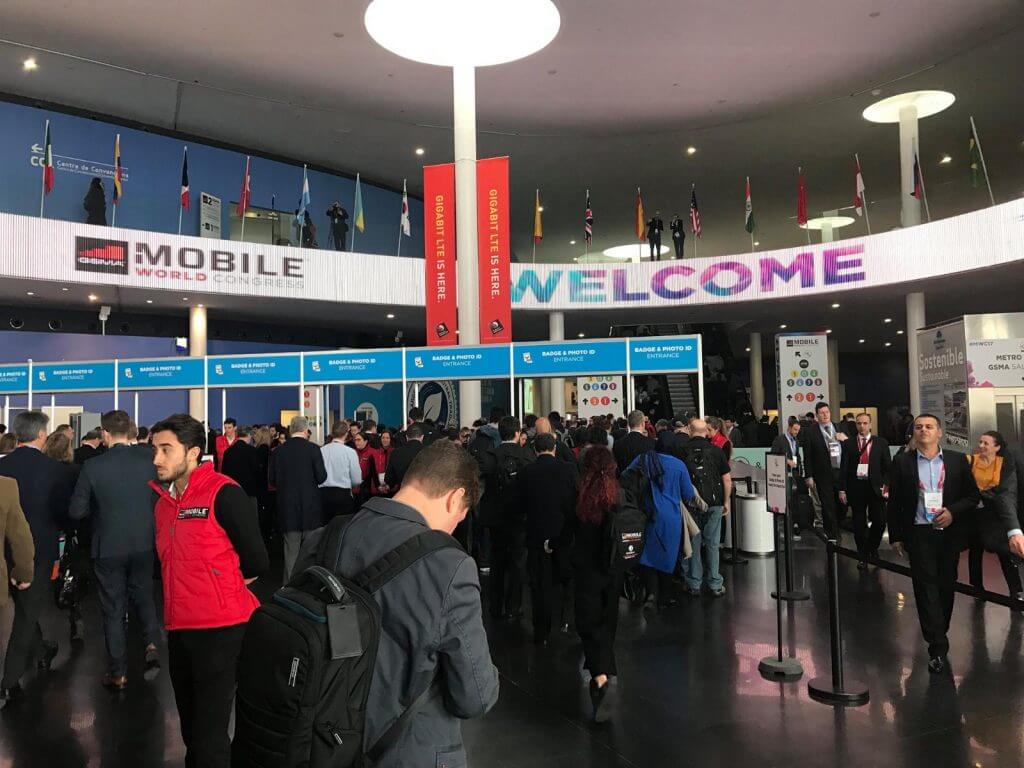 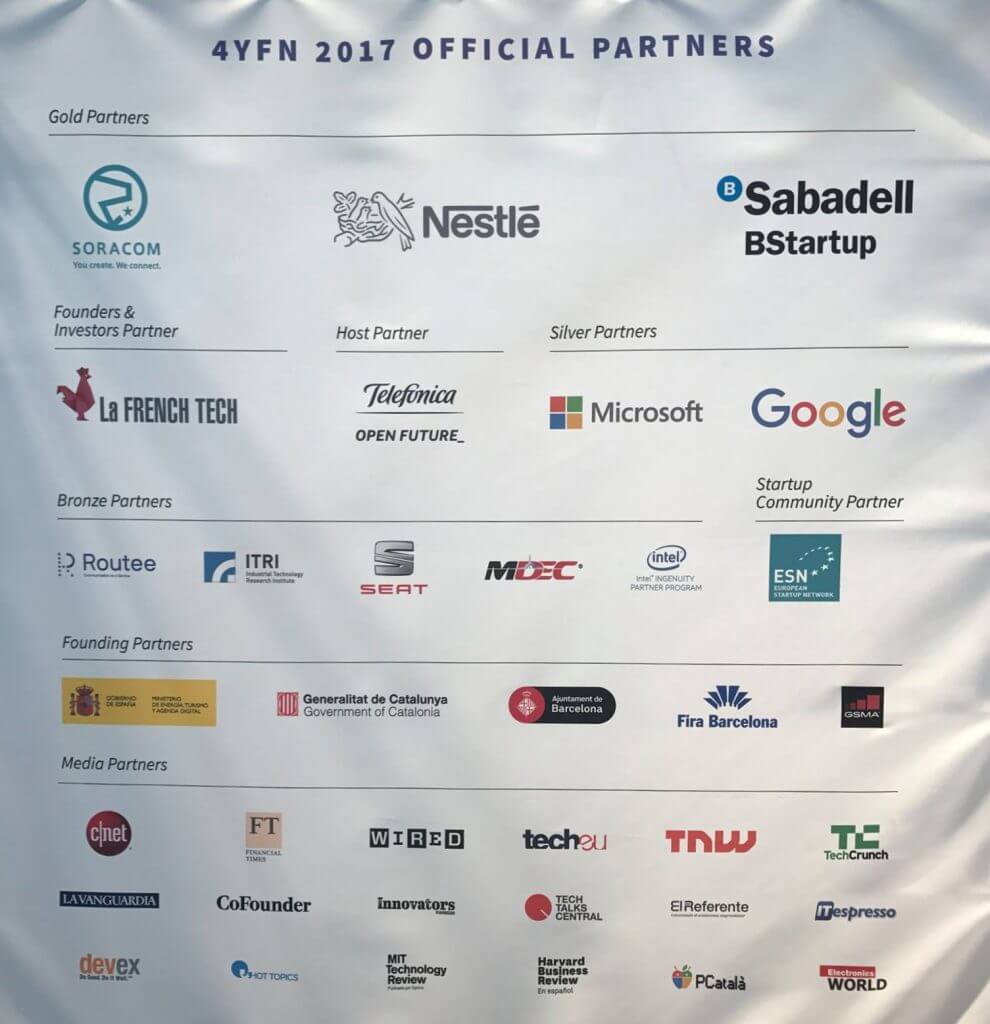 SORACOM is a Gold Partner at 4YFN. 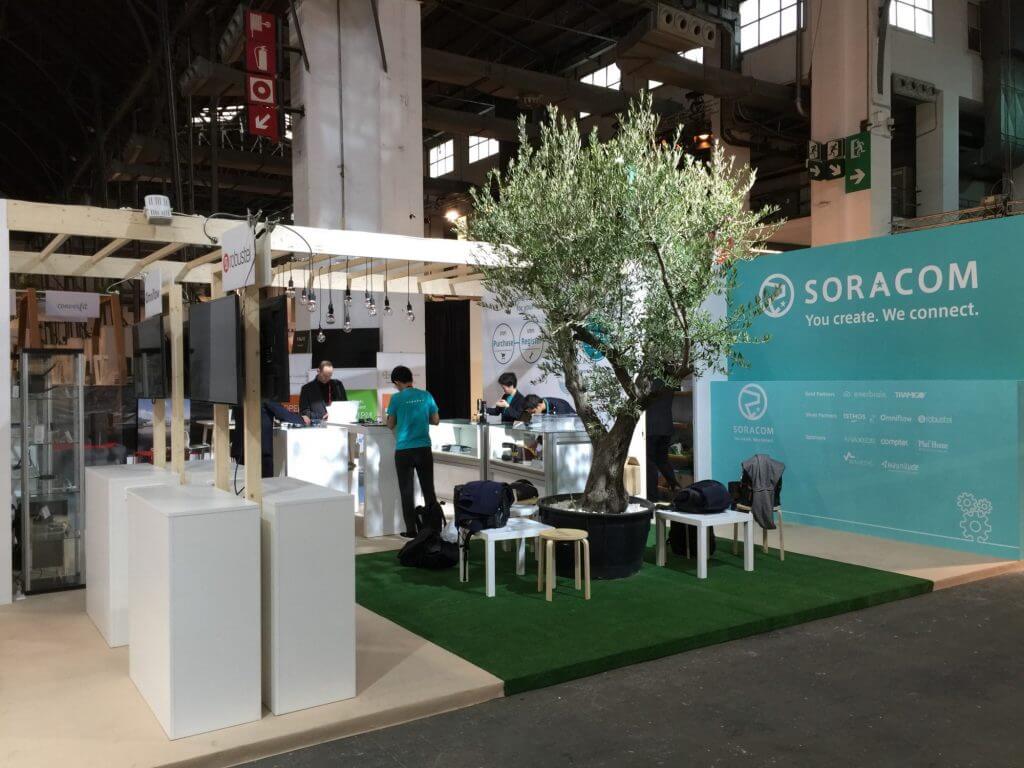 Preparing for the event opening at SORACOM booth 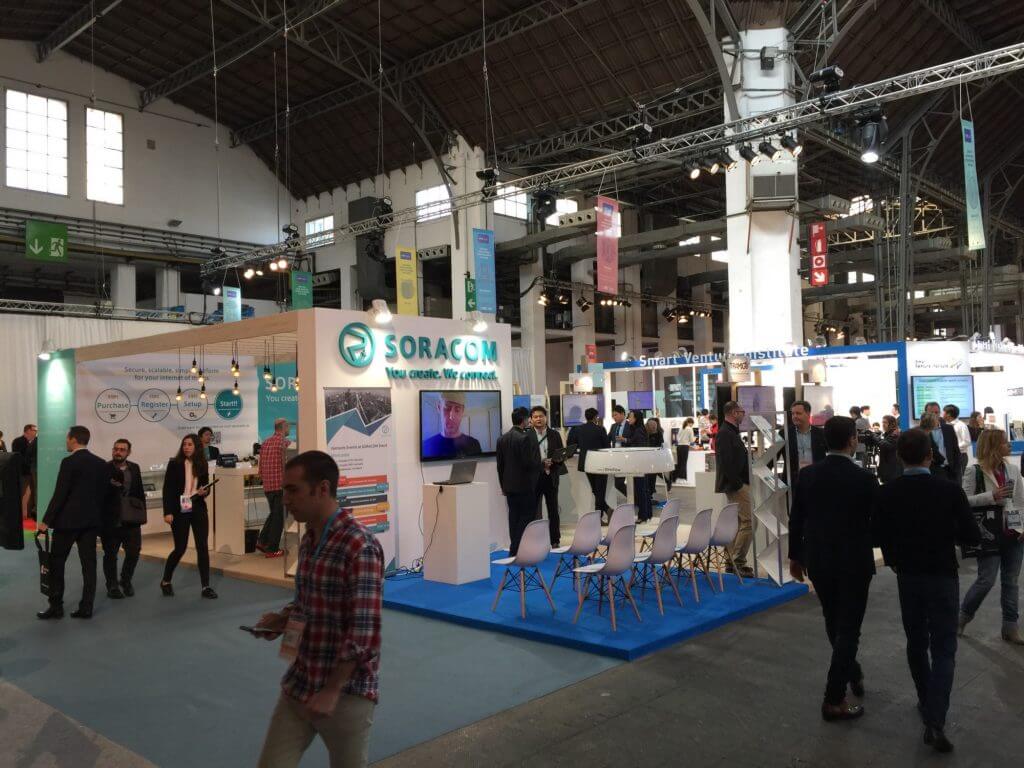 So it begins the 4YFN 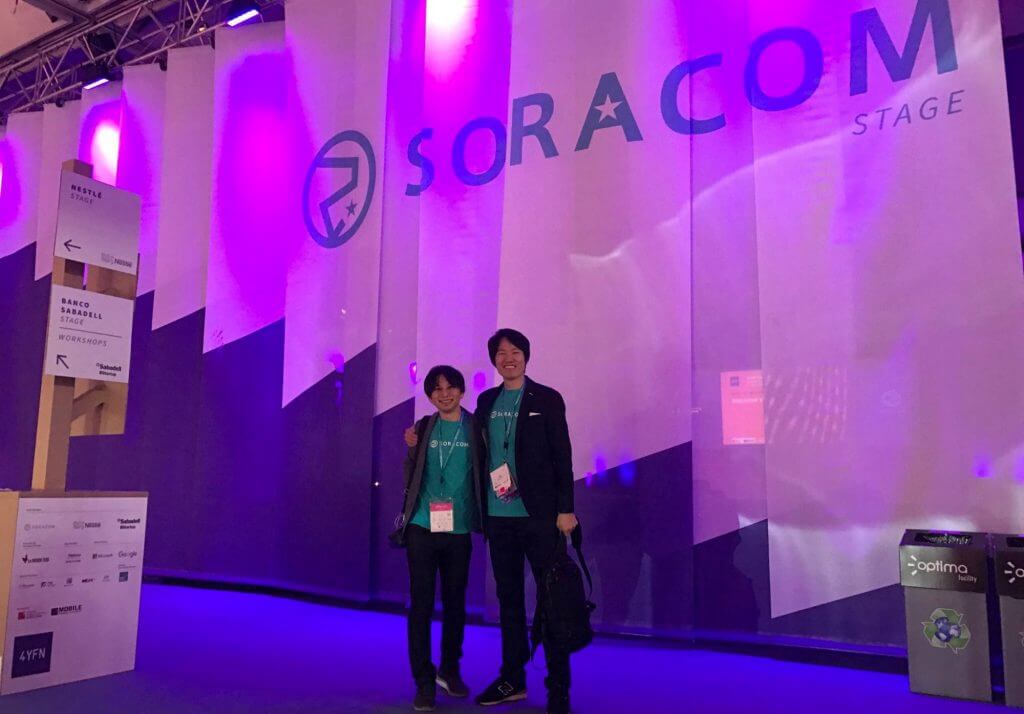 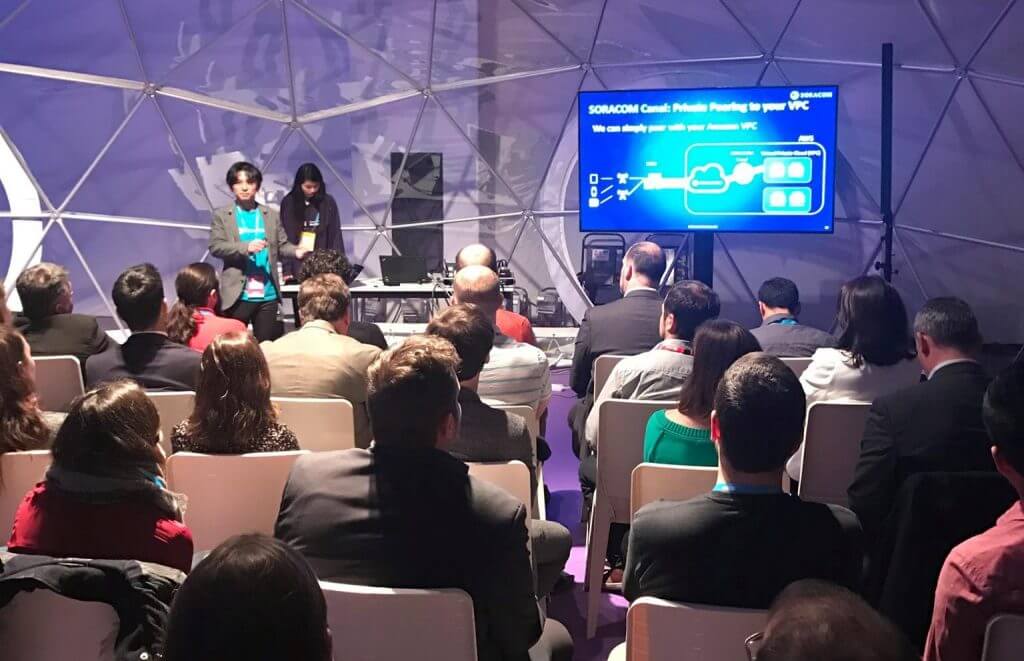 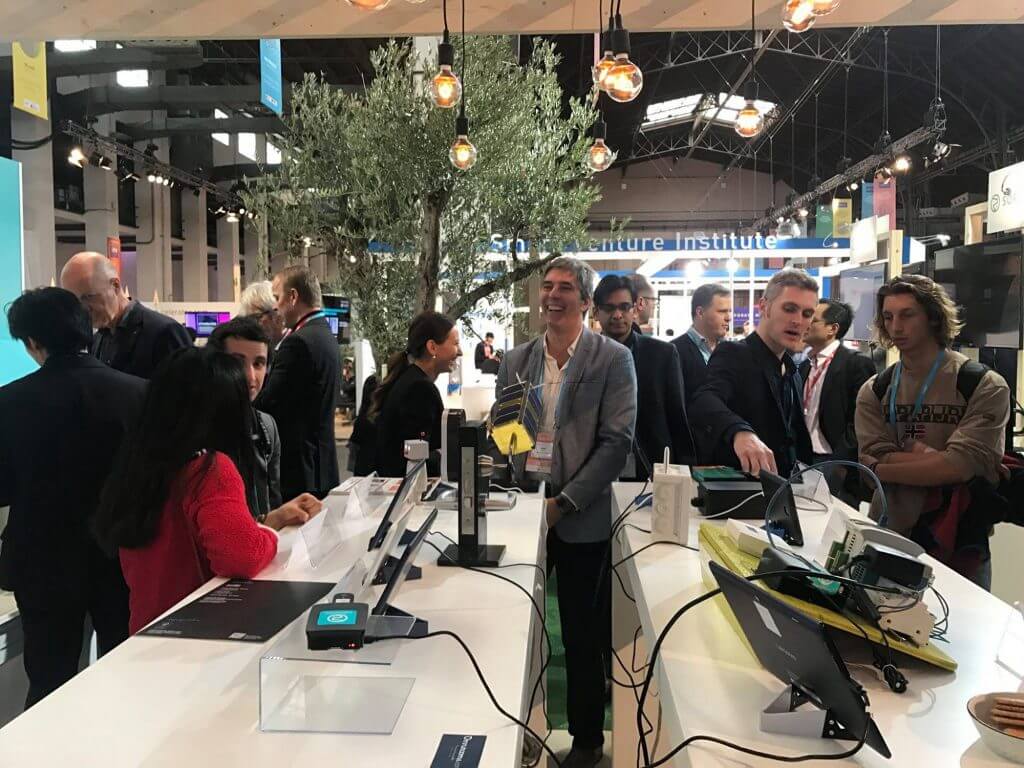 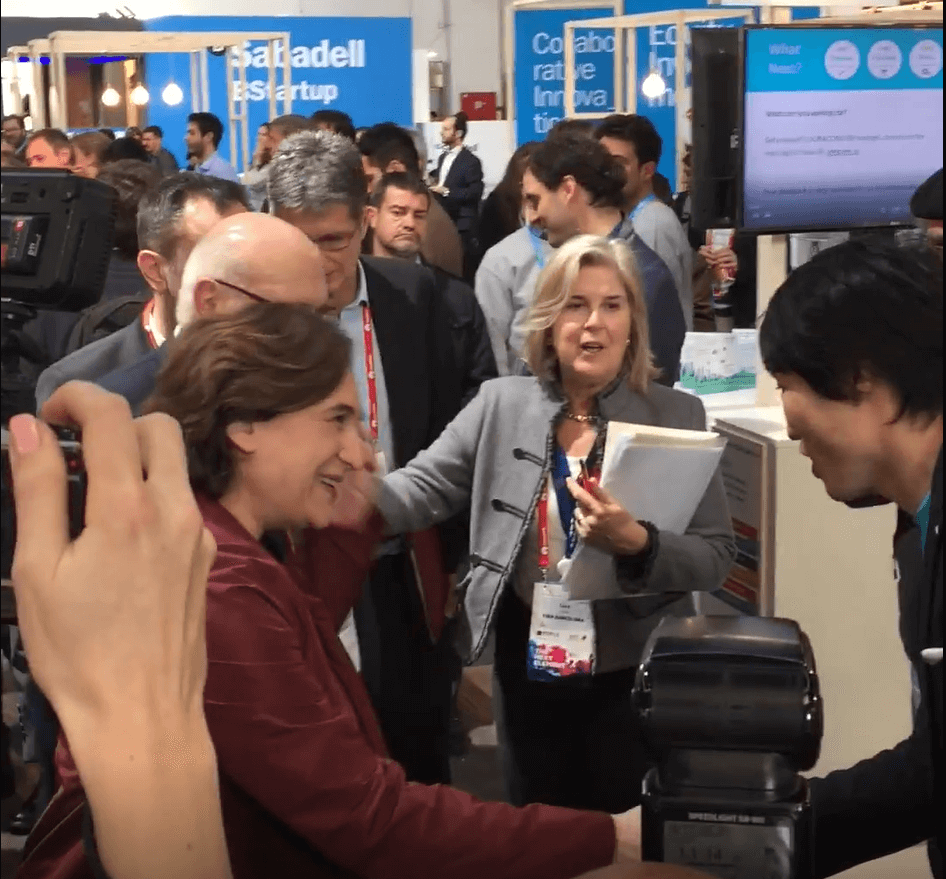 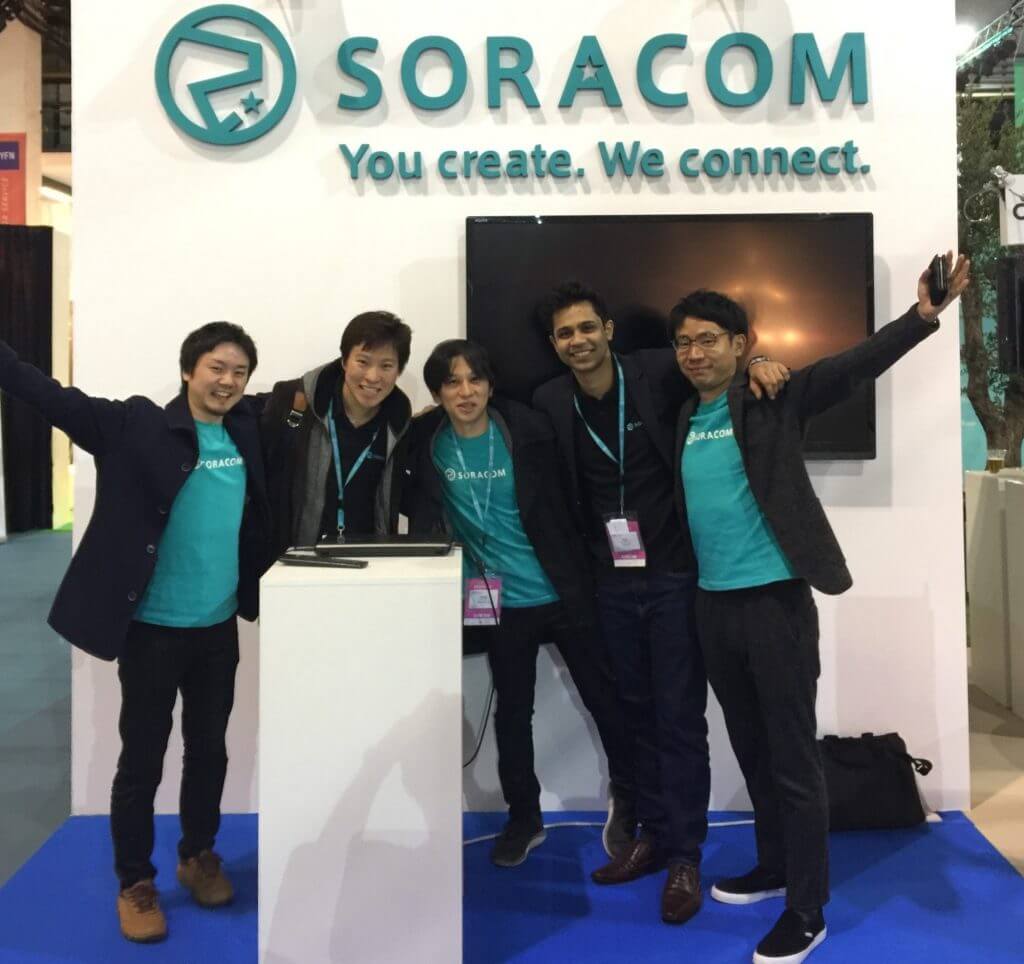 Having a good time 🙂 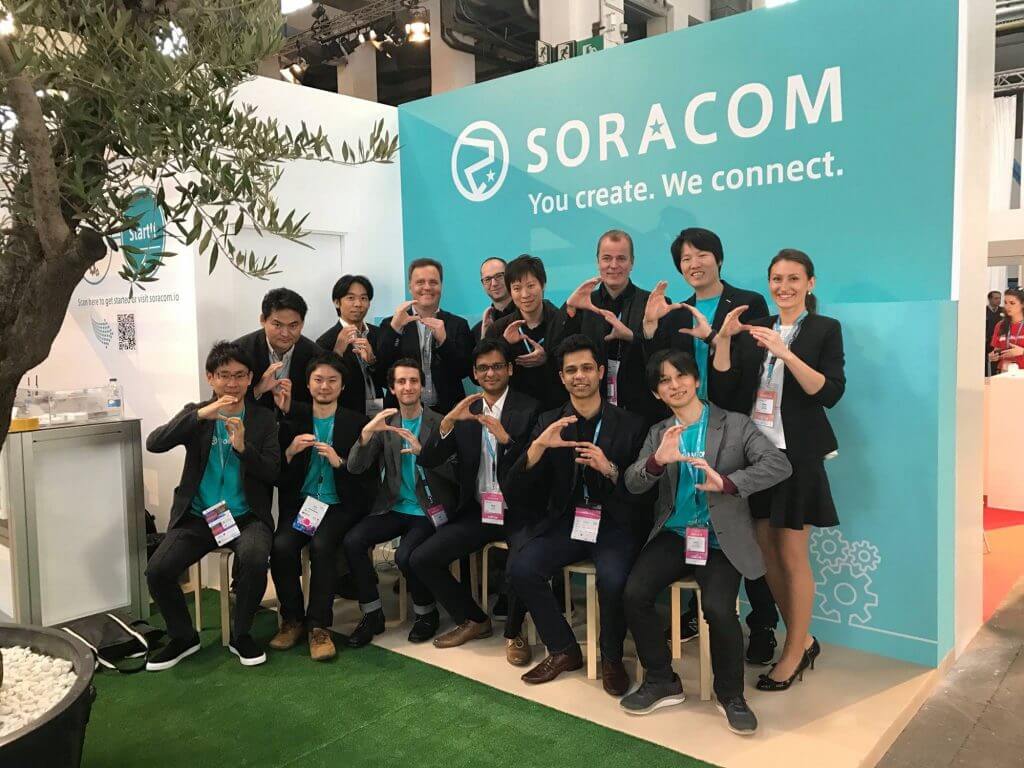 When you work at startups, everything is multiplied. More work, more play, and much more excitements on every moments!!
See you at the next event,

The biggest and best mobile event for 2017 is officially over and what an amazing few days it was! This year, we showcased how mobile is the force behind every emerging innovation: It is simply The Next Element. Let’s take a closer look at Mobile World Congress 2017:

Attendees flocked to Mobile World Congress 2017, more than 108,000 to be exact. Professionals from 208 countries and territories were present, and the event was covered by approximately 3,500 members of the international press and media.

More than 2,300 companies participated in our 2017 exhibition, which spanned nine halls and eleven outdoor spaces at Fira Gran Via and Fira Montjuïc. Everything from connected cars, virtual reality, new handsets and ingenious app ideas, to 3D printing, privacy protection and backend solutions were on display. Visitors also explored GSMA Innovation City and experienced immersive demonstrations of the most cutting-edge mobile enabled products and services in the world today.

Looking toward the future, 4YFN took a step into the world of innovation. Thousands of attendees visited this cutting-edge programme at Fira Montjuïc which brought together start-ups, investors and interested business owners for learning and networking opportunities, with the aim of giving them the exposure they need to take their ideas to the global tech community. 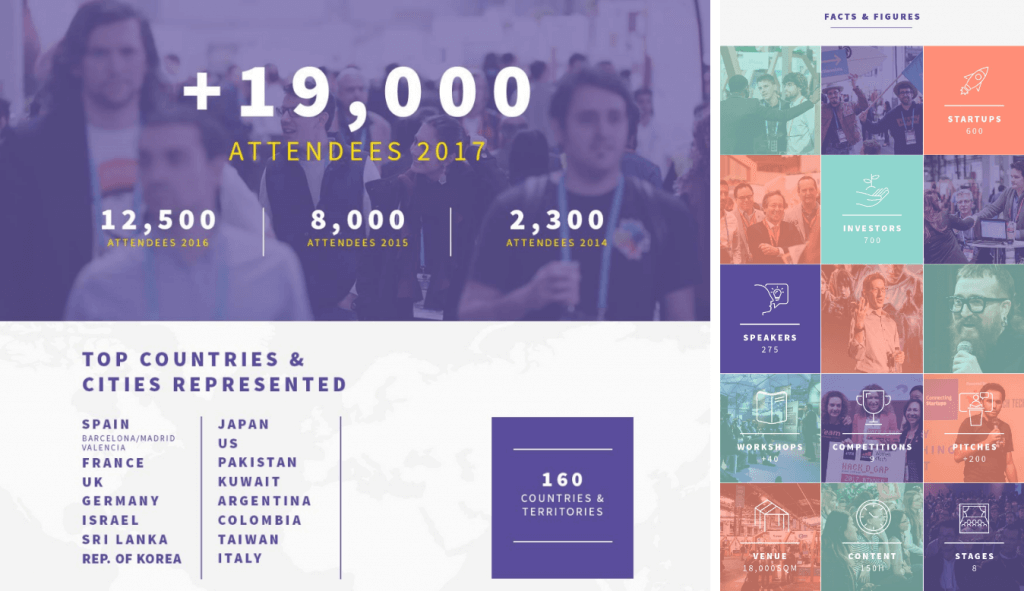 Available at Amazon.com (US)